A New Yorker for the ERA 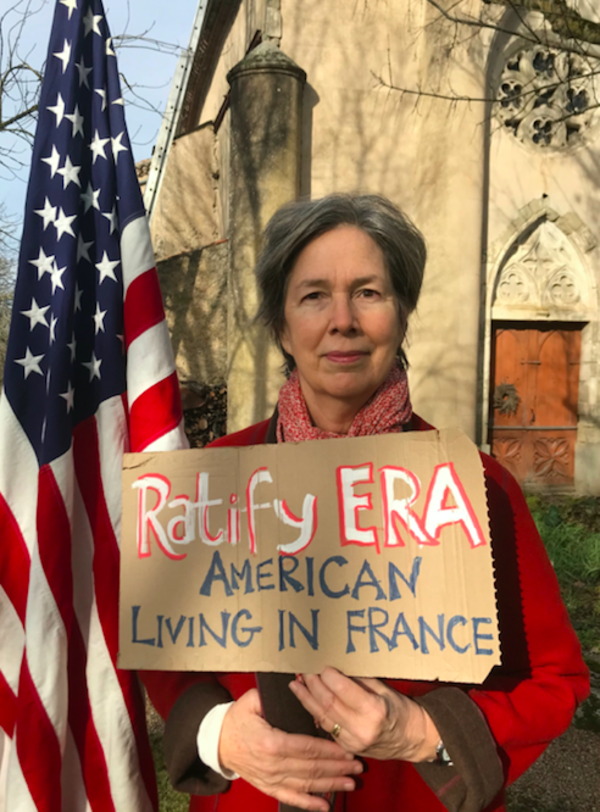 My mother aspired to be a doctor—but as an undergraduate at Northwestern just prior to World War 2, she was discouraged, because of her gender. America lost a great doctor. However, some 70 years later, her granddaughter, graduated from Georgetown Medical School and now is a practicing child psychiatrist in Menlo Park. Progress has been made. But one pillar of that campaign for equal rights and equal opportunity—the tent pole that should be at the epicenter--is missing from our Constitution. And that is the Equal Rights Amendment. Women--and people across the gender spectrum--still face discrimination. Official recognition of our equal rights deserves to be enshrined in our nation’s founding document. During my career in New York broadcast news, I benefited from the women’s movement of the seventies, which campaigned against widespread discrimination against women in the media. Barbara Walters was hired as the first evening news anchor—and the optics required that she have at least one woman writer on the network news staff—and that was me. But at various times in my career I bumped up against overt and disguised sexism--and finally crashed out of ABC News, with a concussion from repeatedly banging my head against the glass ceiling. The USA likes to portray itself as a world leader—yet we lag behind many other nations that already have constitutional guarantees for equal rights for women. The U.S. Constitution reflects the attitudes of its era—written entirely by white, privileged men. Our founding document needs to evolve to meet the social and cultural realities of our time—and more concretely to provide essential support for litigating sex discrimination cases in the courts. Under the last administration, we witnessed an intensified backlash against the advancement of women’s rights. We must now move forward now—and the ERA amendment is a key element in the progress, for the sake of our daughters, granddaughters and young women everywhere who have so much to contribute if given a fair chance. Meredith Wheeler lives in France and votes in New York