The last time the Arizona Senate passed the ERA was in 1972, but it was not even called for a vote in the Arizona House of Representatives.

What You Can Do

You can find the list of state legislature members along with their email, address and phone number here.

2) Contact your state U.S. Senators to co-sponsor the bill (S.J.Res. 6) to eliminate the deadline for the ERA or thank them if they already are

3) Contact your state U.S. Representative to co-sponsor the bill (H.J.Res. 79) to eliminate the deadline for the ERA or thank them if they already are

There are several other campaigns initiated by Democrats Abroad.   You can find the list and details here.

These are organizations that have emails about state ERA activities.

Articles about ERA in Arizona 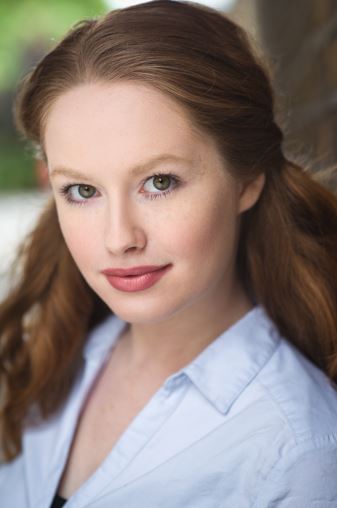 MacKenzie Horn in the UK is our Arizona state ERA coordinator.   If you are interested in helping or have questions, you can contact her at ERA-AZ@democratsabroad.org.