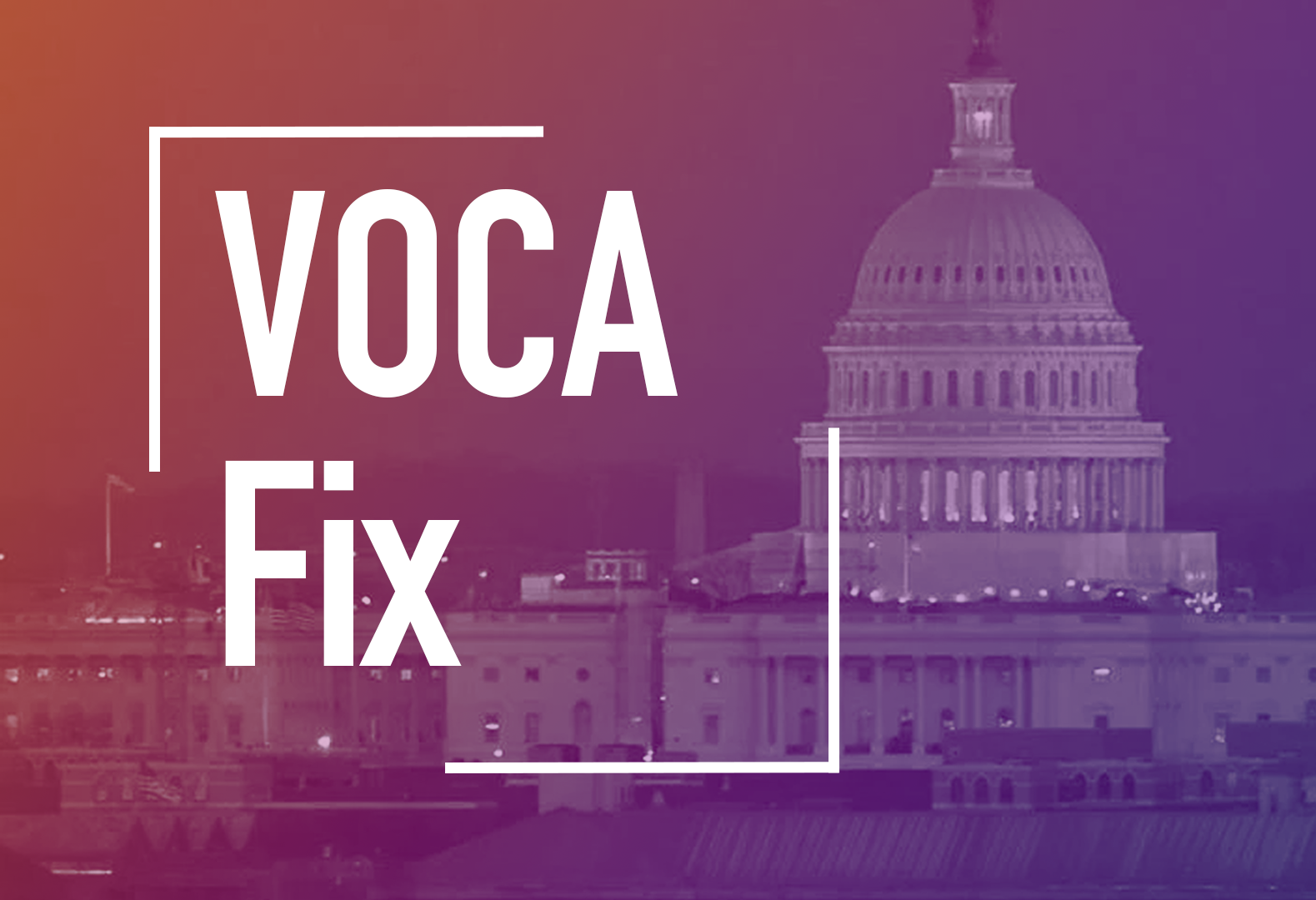 When the VOCA Fix to Sustain the Crime Victims Fund Act of 2021 (H.R. 1652) passed – 384 to 38 – in the U.S. House of Representatives this past March, it was a rare demonstration of not just bipartisan support, but bicameral agreement as well. Introduced by House Judiciary Committee Chairman Jerrold Nadler (D-NY), the bill seeks to prevent further cuts to victim service grants, already drastically diminished in recent years.

Supported by a disparate group of Democrats and Republicans, such as Senators Dick Durbin (D-IL), Chuck Grassley (R-IA), Amy Klobuchar (D-MN), and Lindsey Graham (R-SC), H.R. 1652 seeks to bolster federal funding for agencies serving victims of domestic violence, child abuse, sexual assault, drunk driving and trafficking. The aim is to “fix” how the Crime Victims Fund (CVF) is financed since it is not supported by taxpayers, but through federal criminal monetary penalties, which fluctuate annually. The House-passed bill addresses funding issues to ensure this lifeline will continue to be there for those who need it.

“Due to the rapidly diminishing balance in the Crime Victims Fund,” Senator Durbin explained, “victim services are already being slashed in states across the country, and some programs and services may see close to a 100 percent cut within two years.” Many worry that victims in rural communities will be especially impacted by these cuts, if Congress does not act decisively.

To this end, Senator Lisa Murkowski (R-AK) spoke to her colleagues from the Senate floor in mid-June. Her message: We can’t afford to wait. “This has been a hard time for us. But for those who are trying to serve victims, those that are trying to serve the most vulnerable at an exceptionally vulnerable time in their lives – it makes it ten times harder,” she said. “Our providers are exhausted. They are burnt out. And now they are faced with massive cuts. We simply cannot fail them. Can we look past the politics on this? Victims’ advocates are saying: ‘Please don’t use us as the political lever here.’”

To pull the lever on this critical legislation, contact your U.S. senator and voice your support here.