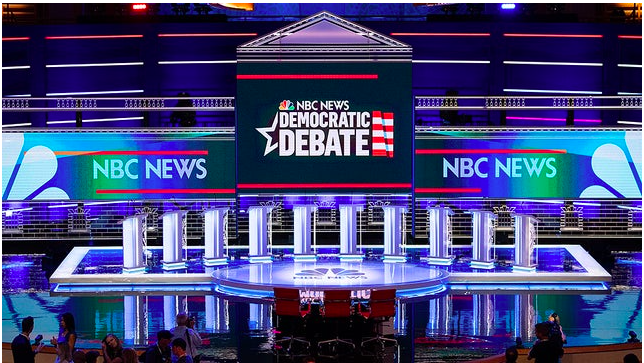 The FIFTH Democratic presidential debate will take place on Wednesday, November 20th in Atlanta, Georgia and will be hosted by MSNBC and The Washington Post. The debate will be moderated by an all-female panel of journalists and hosted at filmmaker Tyler Perry’s studios in Atlanta.

The criteria for qualifying for the November are:

WHO WILL TAKE THE STAGE?

The deadline for meeting these requirements was November 13. Ten candidates will take the stage: (in alphabetical order)

To qualify, candidates had to meet a donor requirement:
- contributions from 165,000 unique donors over the course of their campaigns.
*And* one of two polling requirements:
- two polls at 5 percent or more in the four early nominating states: Iowa, New Hampshire, Nevada and South Carolina; *or*
- four polls at 3 percent or more in early nominating states or national surveys. (Only polls released between Sept. 13 and Nov. 13 counted.)

TO WATCH FROM HOME

The debate is expected to air on MSNBC and Radio One, and stream live on MSNBC.com and WashingtonPost.com. 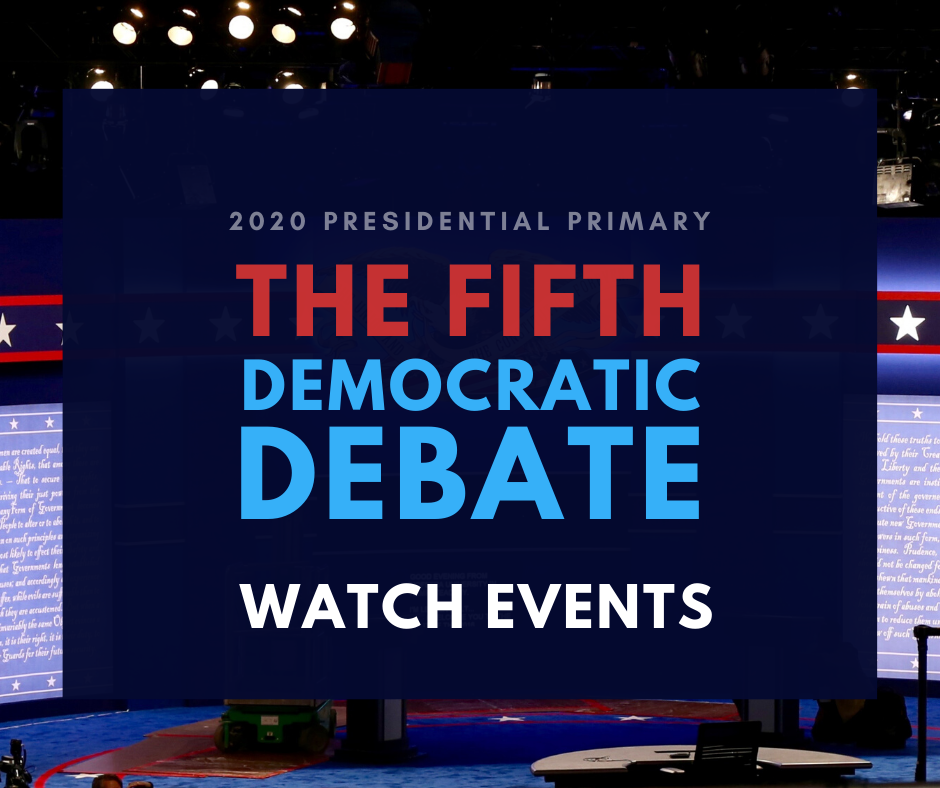 Join Democrats Abroad France to watch the full debate via replay. Currently, the debate watch events being hosted by our  chapters are:

Come for part or all of the broadcast as well as drinks and/or dinner afterwards at the nearby restaurant, Chez Mon Ex. We will surely have plenty to discuss!

Open to the public, so please feel free to bring friends and students!

For all the up-to-date information on our debate watch events, bookmark this page or the DAF Events Calendar.

Want to volunteer to help or host an event? Contact your local chapter or send us an email at volunteer@democratsabroad.fr.

We hope to see you at one of our events!