Message from the Vice Chair

As we reflect and observe the many accomplishments and contributions of African Americans throughout American history, we recognize that there are still challenges ahead. From voter suppression to the failed passage of the John Lewis Voting Rights Act, African American voters like myself are feeling marginalized, disappointed and just plain old tired. In this moment of discouragement, I encourage everyone to look to our ancestors to lead the way. One lesser known civil rights activist was James Howard Meredith. James Meredith was the first African American to attend the University of Mississippi in 1962. Despite repeated attempts to stop him from attending, Meredith persisted and graduated with a degree in political science. In 1966, he began his March Against Fear, where he attempted to walk from Memphis, Tennessee to Jackson, Mississippi to promote black voter registration. On the second day of his walk, he was shot and injured by an unknown sniper. Other civil rights leaders, including Stokely Carmichael and Martin Luther King Jr. marched in his stead. Meredith recovered and found the strength to complete the last leg of the march.

As we prepare for this challenging year of getting out the vote, I encourage you to gather your strength not only from James Meredith, but also from Shirley Chisholm, Medgar Evers, Fannie Lou Hamer and John Lewis.

Our Executive Committee meetings are held on the second Wednesday of the month. Our next meeting will be held online on: Wednesday, March 9, 2021, at 7 p.m. Members are welcome to join us at the meetings. Please contact Richard at [email protected] to join. 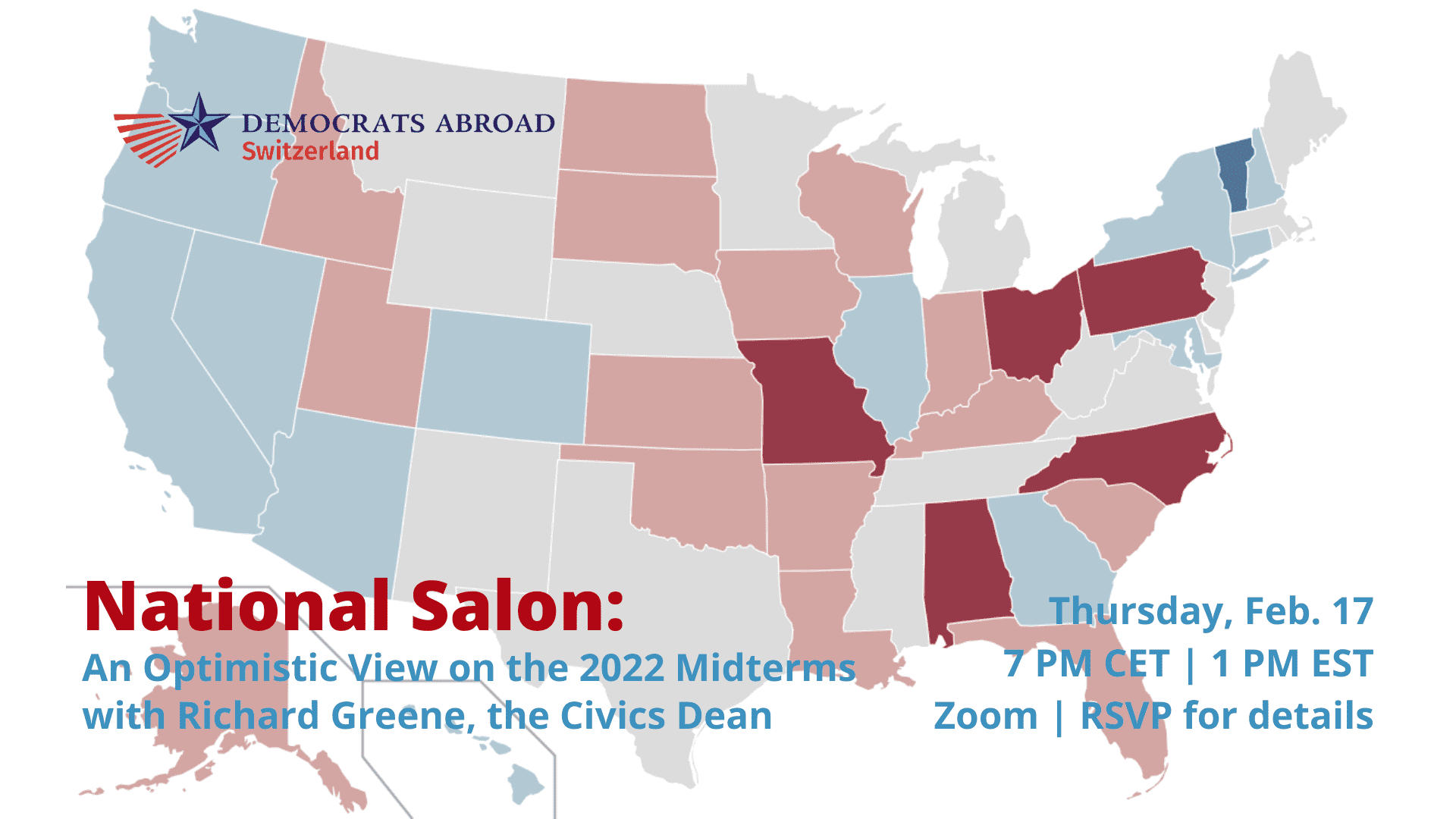 Where: Zoom. Hosted by DA Switzerland 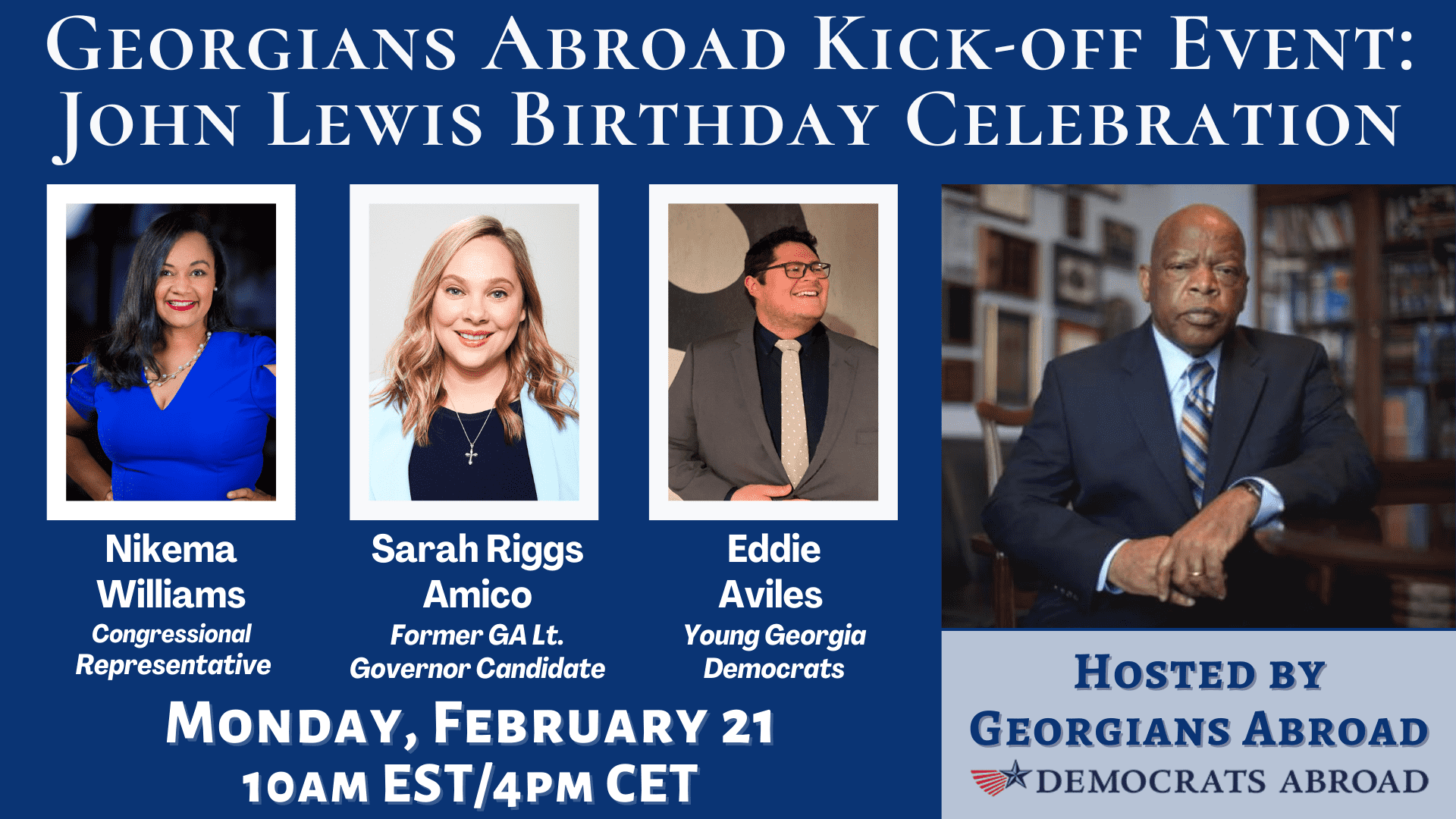 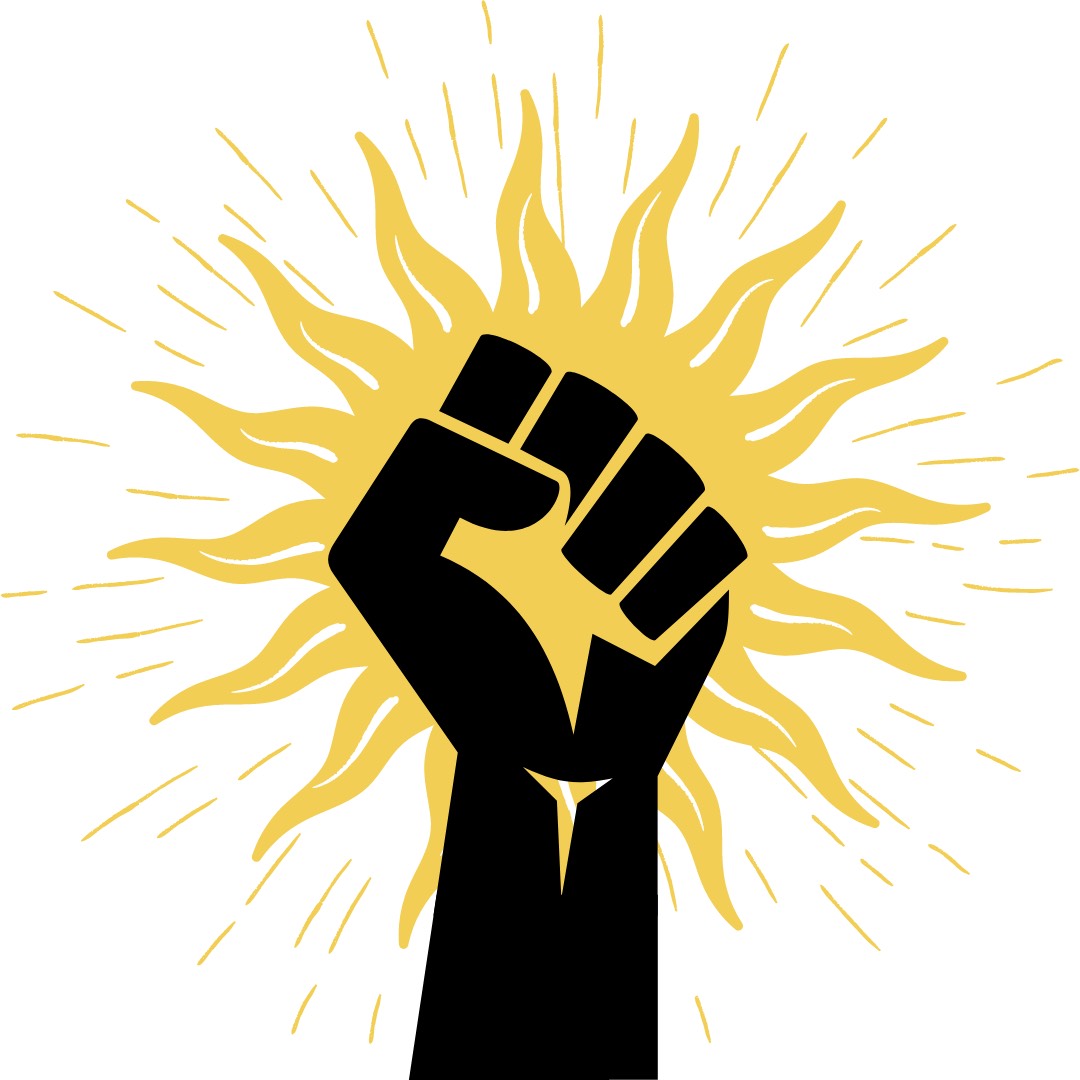 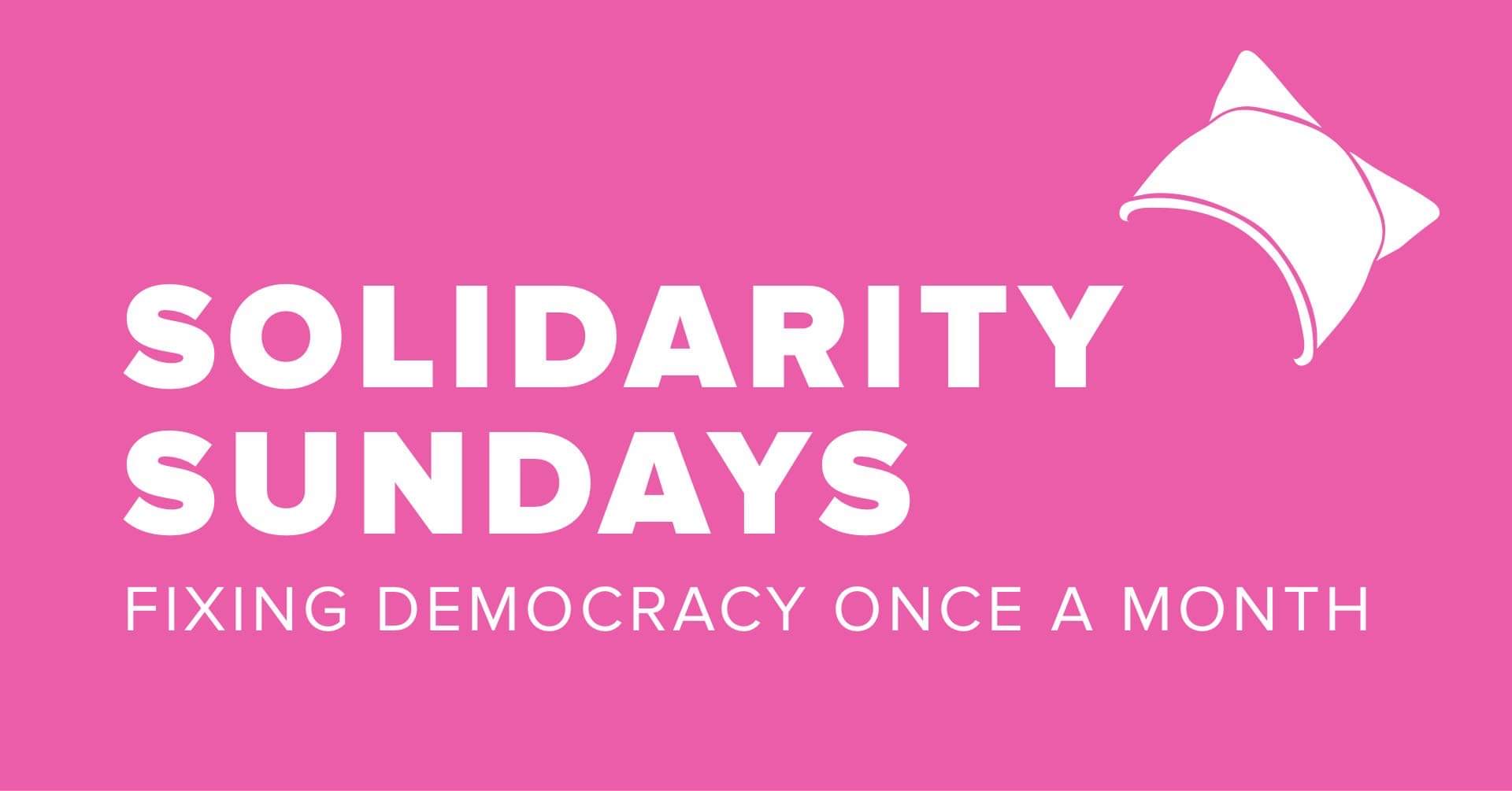 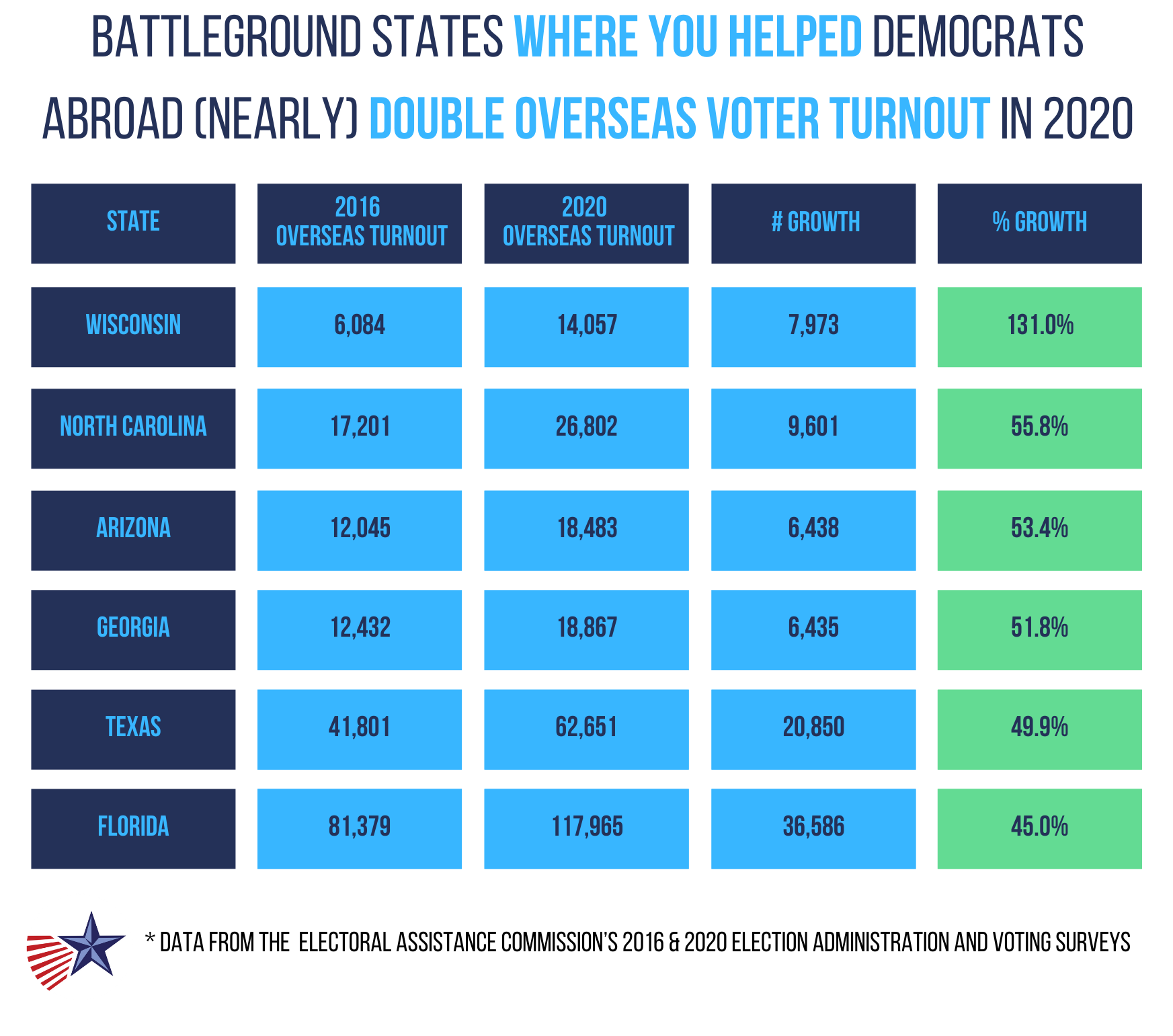 Democrats Abroad is the Margin of Difference!

In 2020, Democrats Abroad doubled the overseas vote in critical battleground states and won those elections. We grew the overseas vote, gained DNC attention, and DA has a strategy to do the same in 2022. 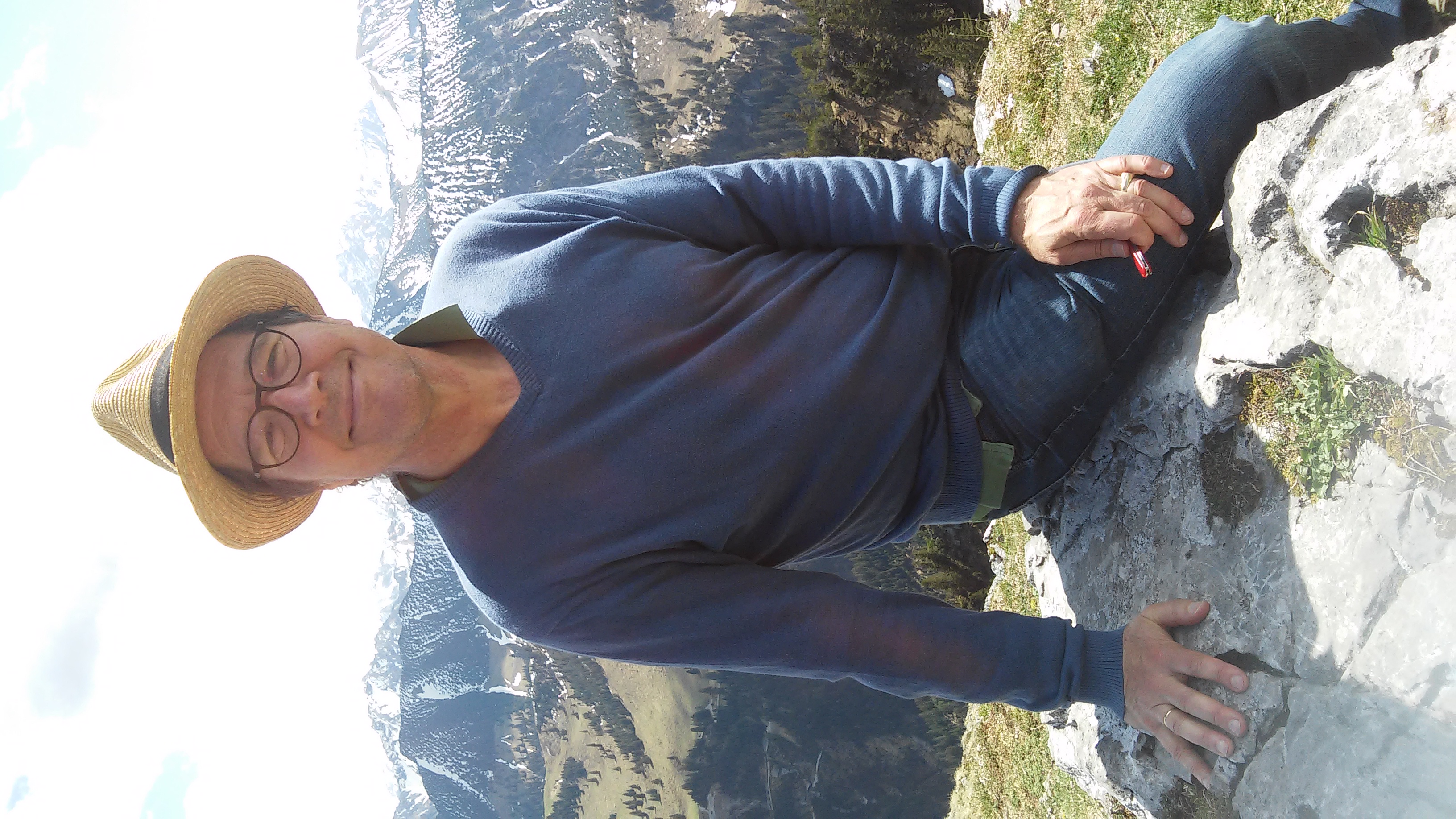 DA Austria member-at-large Ted France, from Vorarlberg, is a singer / songwriter, with a knack for protest songs. Ted shared with us his latest song, O Columbia:

The Voice of the people choked by disdain

Their Gerrymandered districts the Politicians pick

But their choices make our Democracy sick

Rise up O Columbia In you we believe, Help us to pass a Federal fair vote decree

To bind up the union For the 21st Century

Don’t give up on hope, Give the Future its scope, Lay it all down, For your right to vote!

Where they’re killing votes for things that we need

Republican subversion of the popular will

Lead that old Filibuster right over the hill!

Rise up O Columbia, You enshrine our rights, To assemble, to preach and to strike the

witness of our vote In the halo of your light. Don’t give up on hope, Give the Future its scope, Lay it all down For your right to vote!

No matter your religion, race or clan, Liberty and justice we call it, The world watches

Citizens United lets them Buy off all our votes

The Supreme Court Even let it float

Away with our dreams Our hopes seem to fall

Repeal the power Of money’s control!

To seek those sunlit uplands Waiting just up around the bend

Don’t give up on hope Give the future its scope Lay it all down For your right to vote!

Thank you for reading the February Newsletter!

We'll see you in March.