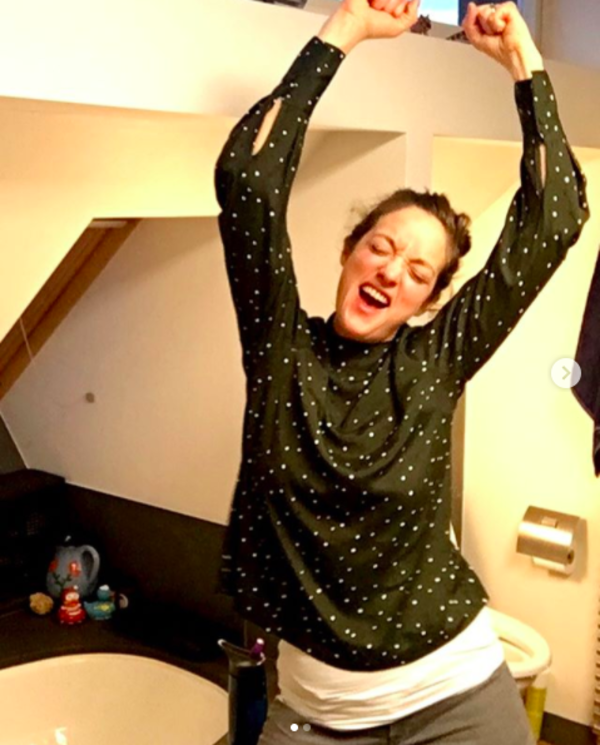 I have Crohn's disease and am currently enjoying my first unmedicated remission (2 years so far!) since being ill for 20 years. My husband recently expressed his fear that my health might get that bad again. When I shared his fear with my doctor, the response "you'll likely never be that ill again" took me by surprise and my response was incredibly emotional. When I first became ill, I didn't have health insurance. I was being raised by a single mum and I hid my illness as long as I could until it became emergent. My father lived in a nearby state and put me on his insurance so that I was able to get care, stay in hospital for a month and have 3 life-saving surgeries in 9 months. That was me sorted until I aged out of my father's insurance, which resulted in my ignoring my illness until it got too bad, going to the ER, being admitted to hospital and given temporary medication and having medical bills too high to pay and signing on to state aid to pay the bills. Flaring that often and that hard as well as not having a relationship with one caregiver meant that my body was irrevocably damaged. A little over 2 years ago, I had a major surgery to remove the damage and outfit me with a permanent ostomy. This means that I can no longer move back to the US, as I need a regular supply of ostomy products, which can easily be covered with health insurance, but which would quickly become costly without. I know that my quality of life and care were only possible with insurance and a relationship with one doctor monitoring my health. This is what I tell my representatives when I call them from here in Zürich, Switzerland.