How is this not done yet? 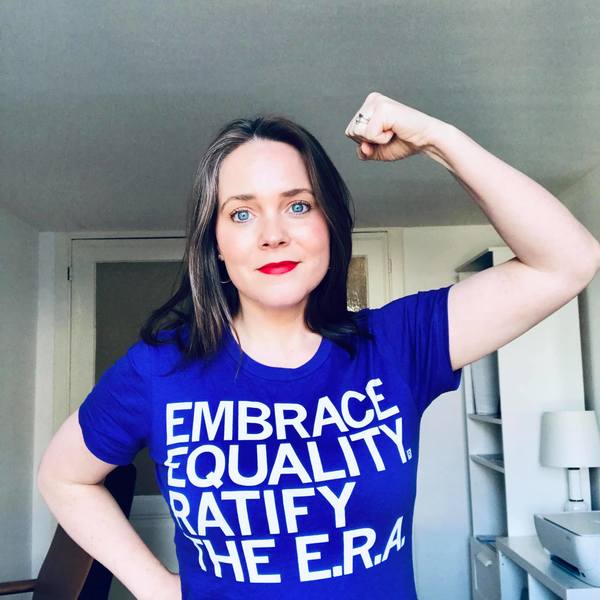 When I sat in my civics class as a freshman in high school studying for my US constitution test it never occurred to me to ask if women were recognised under the US Constitution. I wrongly assumed that the use of the word "men" in the text was just the way people wrote official documents in the 18th century. When I learned in my 30s that the founding fathers purposely excluded women and that efforts in the 20th century to fix this anachronism failed I was shocked. It is even more shocking that the Equal Rights Amendment which will women to the Constitution is struggling in the 21st century. Now I hope that when my child learns about the US Constitution in a few years the fact the ERA took so long to come into effect will be an odd bit a trivia and not a cause she has to take up. Jillian Mertsch, resident of Belgium votes in Missouri.