"The Only Job for You is a Woman's Career" 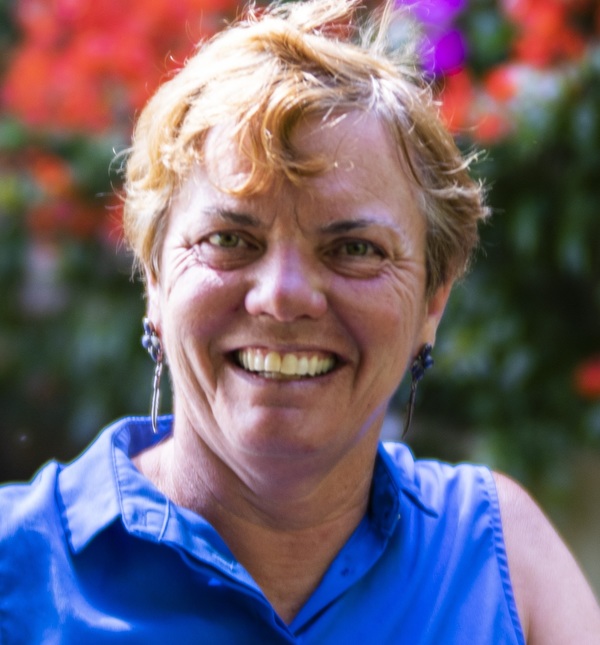 Equality is Important. I remember the first full time professional job I held, which was at a city in Southern New Mexico. My husband and I had been in New Mexico for the military, but after he got out decided to leave New Mexico and go back to the left coast where our families lived. My boss, who was unhappy we were leaving, asked why we couldn't stay in New Mexico. He asked what would keep me at the City, and I told him that as a female, nonclerical employee, I had no promotion potential and little hope of getting a decent wage. After working so hard to get a Master's degree, it seemed a pity to not use that education anywhere. He said, "Maybe you can one day become a manager for Purchasing. That department is a place that can have female managers." That sort of attitude exemplified my career and doesn't even begin to go into the disgust I felt at multiple times having to put in formal requests to get pornographic photos removed from City offices. I spent many years as the only woman at the table, representing my local municipal owned utility. I got tired of the number of times more qualified women were passed over for promotions, so that some young inexperienced man could be promoted over them. One time, as a manager in California, I entered the room as the only female there--more experienced than many of the men. I was asked to get the coffee. And yet, with all of these and many more instances, I can say I was lucky. I worked hard to get a Master's Degree and pushed constantly to get to a level in the organization where my skills could be utilized. I was able to do this, because my parents are white, college educated and encouraged me to be articulate and have a backbone. This resulted in many instances of being called a "bitch" and worse for engaging in behavior that was slightly assertive and not a submissive, shrinking violet. Not all young women and girls are so fortunate. At a minimum, they should have the legal rights to be an equal citizen, with equal access to education and jobs and equivalent pay for equivalent work. I would hope my daughter and nieces have more opportunities to be who they are, without needing to be the "pushy bitches" that women my age had to be to get ahead, get fulfilling careers and take care of their families. Joyce Kinnear (living in Panama; voting in Nevada)