Democrats Abroad wants to know what issues matter to you as a Democrat living abroad. Your input can help shape DA’s 2020 Platform. Run a Kitchen Table Talk - information here - and make your voice heard!  Topics on Democracy included below (scroll for the full list).  Add your own through the Kitchen Table Talk New Topic form. 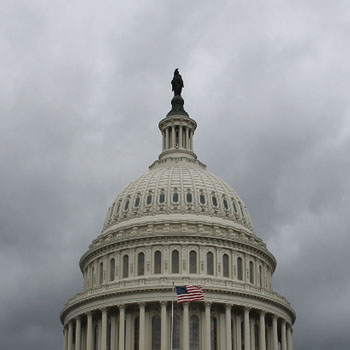 Do you support strengthened regulation of social media companies, including increasing individual consumers' personal data privacy, pushing social media companies to accept greater responsibility in response to fake news on their platforms, and requiring that they provide further transparency in their policies.

Do you support actively prioritizing gun violence prevention legislation? This legislation may include but is not limited to:

Do you support urgent action to support, fund and execute a census count that accurately counts all people residing in the US?

Do you support the Census Bureau and states counting incarcerated individuals at their last home address, rather than the address of their prisons, during the 2020 and all future Censuses to more accurately reflect urban population and avoid artificially inflating rural district population numbers?