Ernie lived 12 additional years. But what about our children? #DAresists #Medicare4all 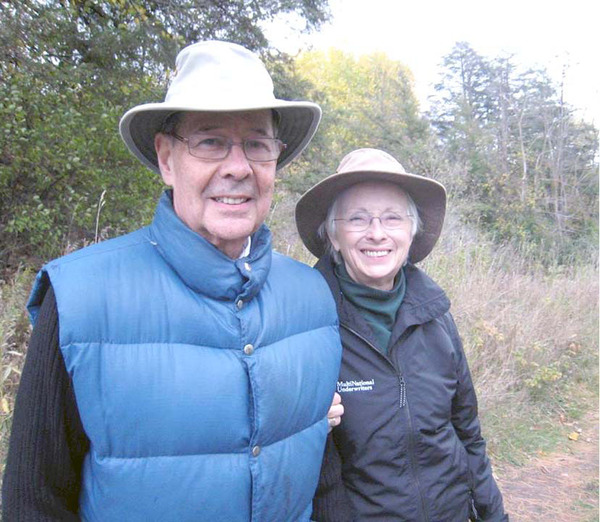 Ernie was a loving husband, father and grandfather, the president and COO of his company and a tireless volunteer. He was a US citizen living in Toronto, Canada. In the year 2002, at the age of 68, he was diagnosed with Prolymphocytic Leukemia (PLL). According to medical estimates, he had 6 months to live. With the care of the best doctors and the Canadian universal health system he lived 6 more years! -- until his Canadian doctors told him he needed a medical treatment they were not able to give him at that time. Because he was eligible for US Medicare we were able to go to Chicago, where superb doctors gave him the treatments he needed. -- and he lived an additional 6 years! -- a vital productive life. Our primary expense was the cost of travel between Toronto and Chicago. But the actual cost of the medicine for just one treatment was $8,000.00 -- plus the cost of fees for medical personnel and the cost of the facilities and equipment where the treatments were given. We could barely afford one treatment; he had hundreds. Because Medicare paid the costs, we were able to have him with us for an additional 6 years. But without universal medical care, how will 40- 50- and 60-year olds be able to receive the life-giving treatments now available for leukemia and other cancer patients?