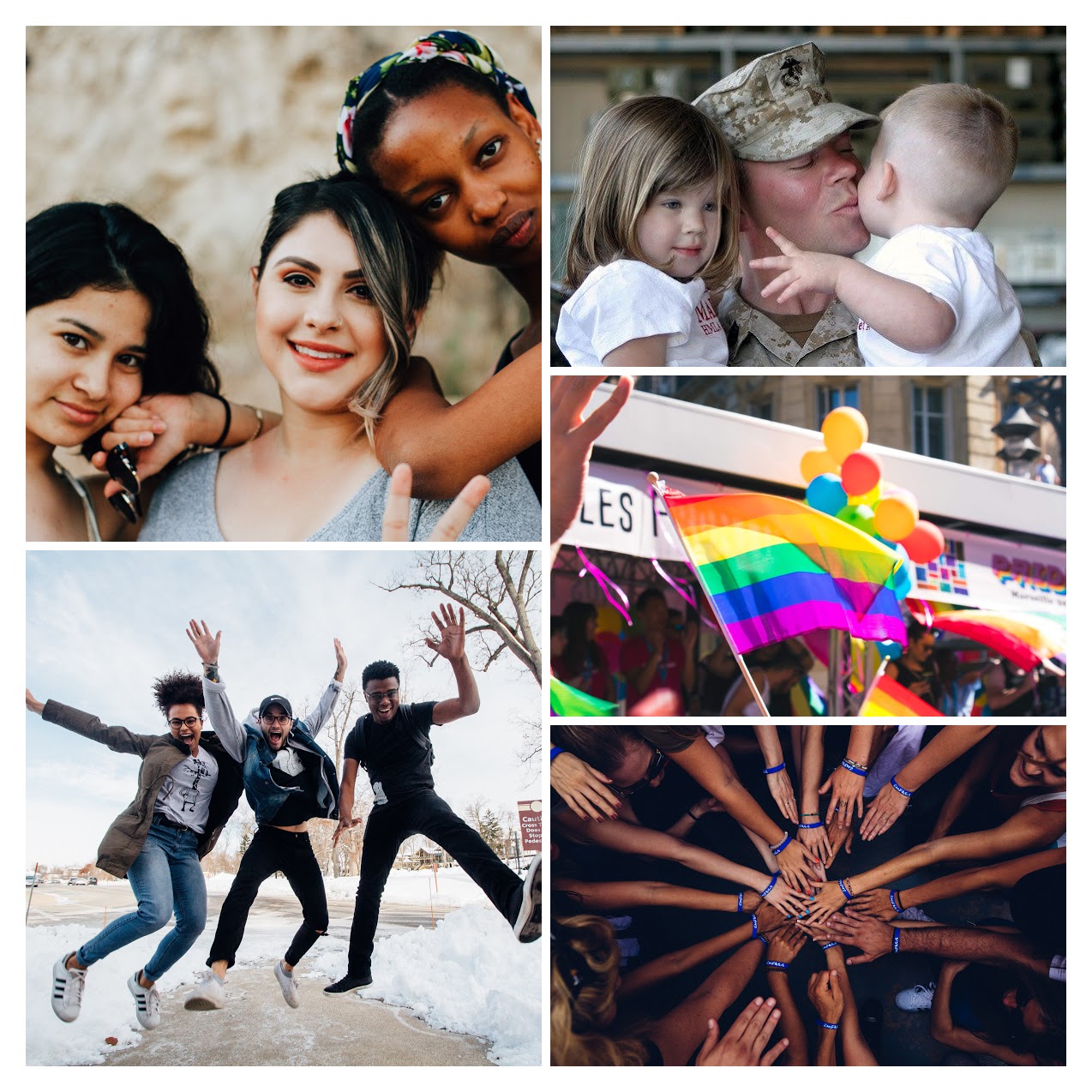 the condition of having or being composed of differing elements: VARIETY

especially : the inclusion of different types of people (such as people of different races or cultures) in a group or organization

Diversity is a defining element of America and American history.  It is part of what makes our country stand out among other democracies around the world...

...but, diversity is embraced by ONE party - the Democratic Party - where every voice matters.  In making diversity an intrinsic part of what we are as a party, diversity has become our strength - as evidenced in the 2018 election blue wave!

The Changing Face of Congress

In 2018, we saw record numbers of women and other minorities elected with a wave of historic firsts in the midterm elections...youngest, first Muslim, first openly gay, first Native American, first transgender, among many others.  All Democrats!

In addition, the current Congress is the most racially and ethnically diverse group ever. Non-whites – including blacks, Hispanics, Asians/Pacific Islanders and Native Americans – now account for 22% of Congress. The number of women in Congress is at an all-time high with 127 women in the legislature, accounting for 24% of voting lawmakers across both chambers.

A Diverse and Engaged Electorate

It’s not just Democratic candidates who are more diverse, but so too is the Democratic electorate.   Part of what drove increased diversity in our elected officials was an increased turnout from ALL major racial and ethnic groups as well as the youth vote! The result... a more diverse leadership that better reflects and represents the American people and our concerns, our priorities and our values.

To give an idea of how significant the increased participation was in 2018, here are a few statistics (compared to 2014)

To win in 2020, Dems absolutely need to mobilise all communities. But most particularly, continuing to increase participation from young voters and from all major racial and ethnic groups will be key to winning the White House, flipping the Senate, and holding the House...including among overseas voters!

In France, there are currently five country-specific caucuses:

To join, to volunteer or to receive more information on our DAFrance caucuses, please contact us at these email addresses.

And, watch this space! We'll be featuring the DA France caucus leaders in our "Meet the Team" blog series! 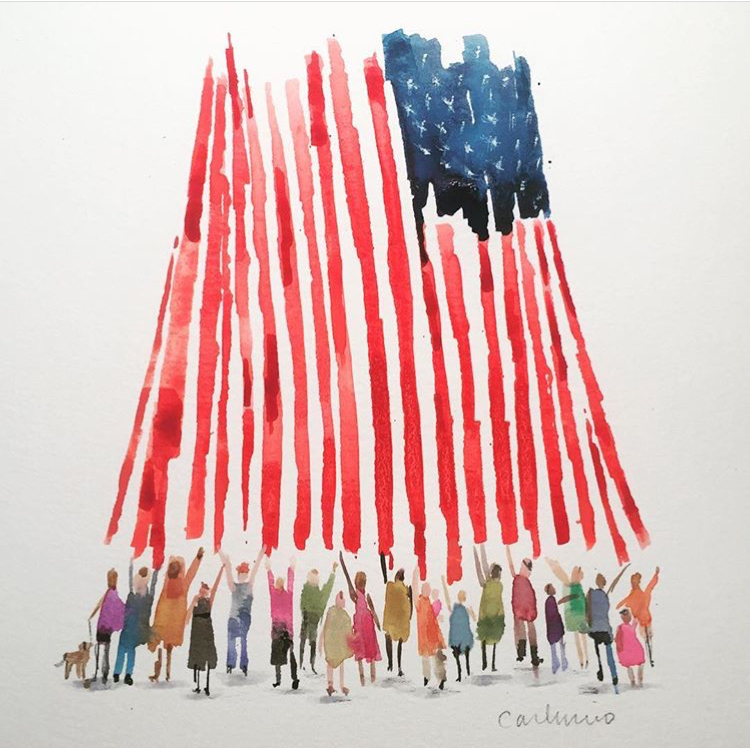