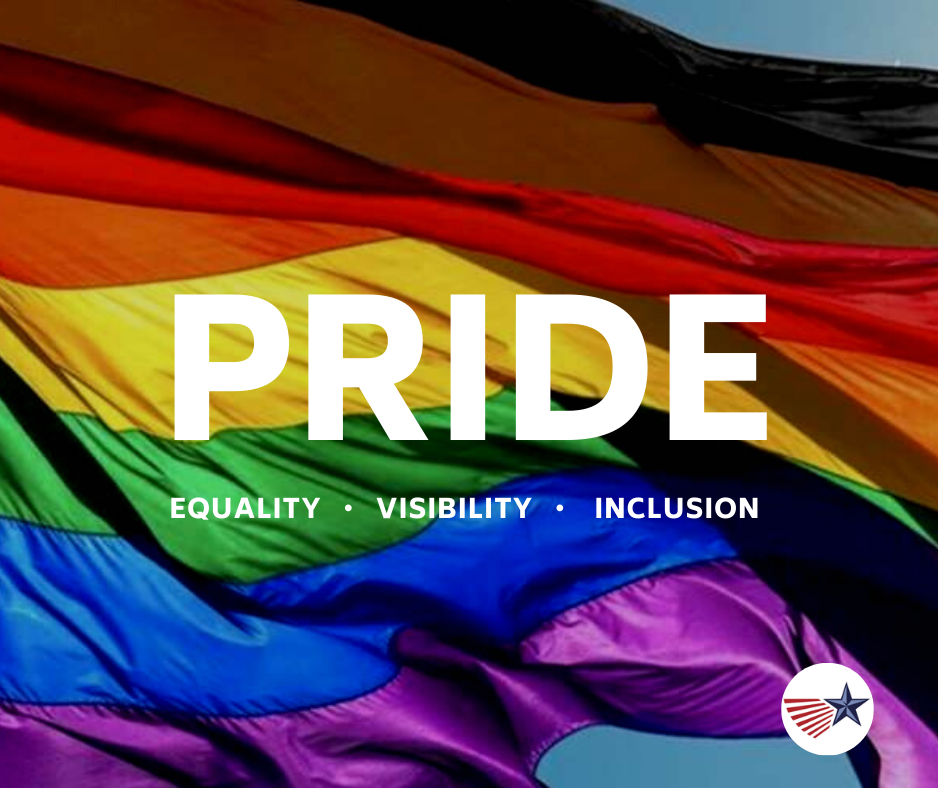 The observance of Pride Month serves as a moment of national reflection during which we should pause and think about the challenges facing the LGBTQ communities in America today. However, it is also an opportunity to celebrate how far we have come in the 51 years since the Stonewall riots marked one of the nation’s darkest days in its oppression of LGBTQ people. In the half century since the uprisings, we have reached a level of acceptance that would have been unimaginable to those early pioneers that took to the streets of Greenwich Village in protest for their rights. 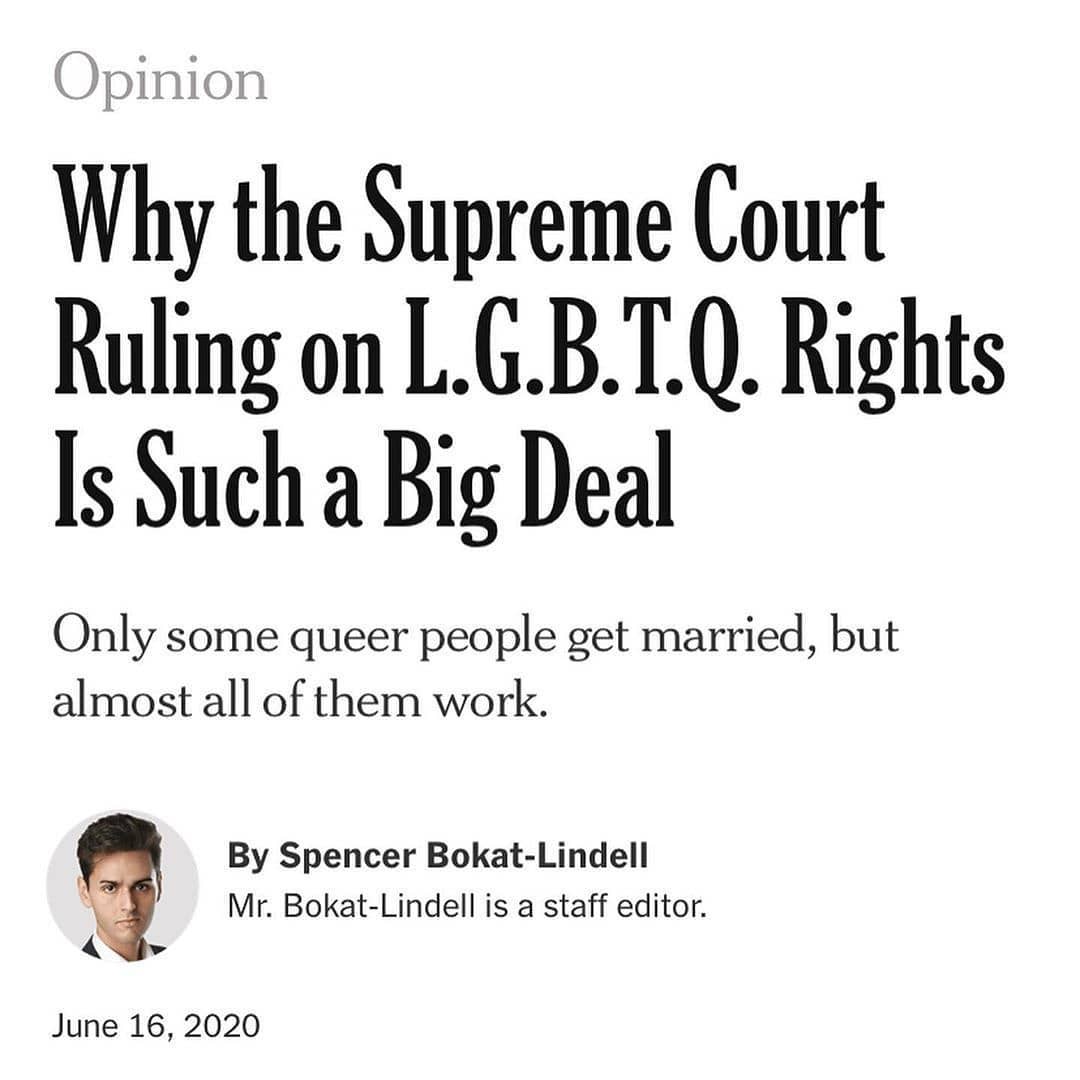 Of course, there is the recent Supreme Court decision in Bostock v Clayton County (GA), in which the majority agreed that Title VII of the Civil Rights Act of 1964 protects gay and transgender workers from workplace discrimination, handing the movement for LGBTQ equality a significant, though unexpected, victory.

Just last year, we saw Pete Buttigieg, an openly gay man, become a frontrunner in the primary race for the Democratic presidential nominee. Furthermore, there are 6 people who identify as LGBTQ in statewide elected offices, including 2 governors: Kate Brown in Oregon, and Jared Polis in Colorado; and two U.S. Senators: Tammy Baldwin from Wisconsin, and Kyrsten Sinema from Arizona. In fact, every state in the nation has openly LGBTQ people elected to political office in some capacity, with over 150 LGBTQ elected officials nationwide. This year, we have the opportunity to elect many more LGBTQ people across the country.

However, our accomplishments go far beyond just the political arena. In 2018, Adam Rippon, an openly gay athlete, made history winning a bronze medal at the 2018 winter Olympics. We have also seen Billy Porter become the first openly gay, black actor to win an Emmy for best lead actor in a drama series. During this Pride Month, these achievements are indeed worth celebrating.

Nevertheless, we still have so much farther to go towards building a country that respects and protects the human rights of all its inhabitants. While it has never been easy to identify as LGBTQ in the US, recent years have seen alarming declines in the acceptance of LGBTQ people amongst certain segments of Americans. These attitudinal shifts have coincided with a series of actions taken by the Trump administration that have stripped crucial legal protections from LGBTQ communities. Despite his initial rhetoric in support of LGBTQ rights, President Trump has systematically reversed key advancements achieved under his predecessor. 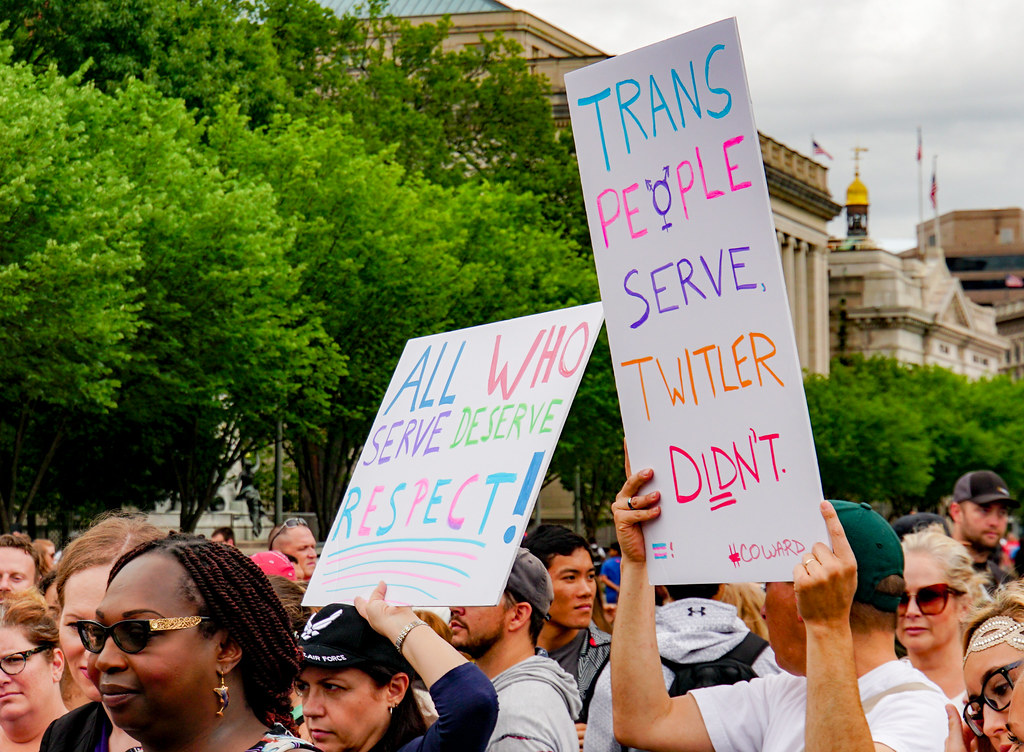 In 2017, President Trump announced via twitter that transgender people would not be allowed to serve in the military. The ban was officially implemented by former Secretary of Defense James Mattis in 2018. Lawsuits are ongoing to reverse the policy and protect the rights of current and future US military personnel. However, the Supreme Court has upheld the ban while the legal battle is decided.

While this month the Supreme Court decided in support of LGBTQ communities, there are still many difficult battles to come before all people experience the full enjoyment of their human rights. With so many decisions concerning protections for LGBTQ people appearing before the Supreme Court, it is absolutely necessary that we elect a president this fall that will stand up for LGBTQ communities and appoint Supreme Court justices that will uphold and expand the legal protections to defend Americans against discrimination and prejudice on the condition of who they choose to love or how they decide to identify. Gaining a majority in the Senate would go a long way to furthering protections for the LGBTQ community at the national level - as of 2020, 29 states have not outlawed anti-LGBT discrimination. 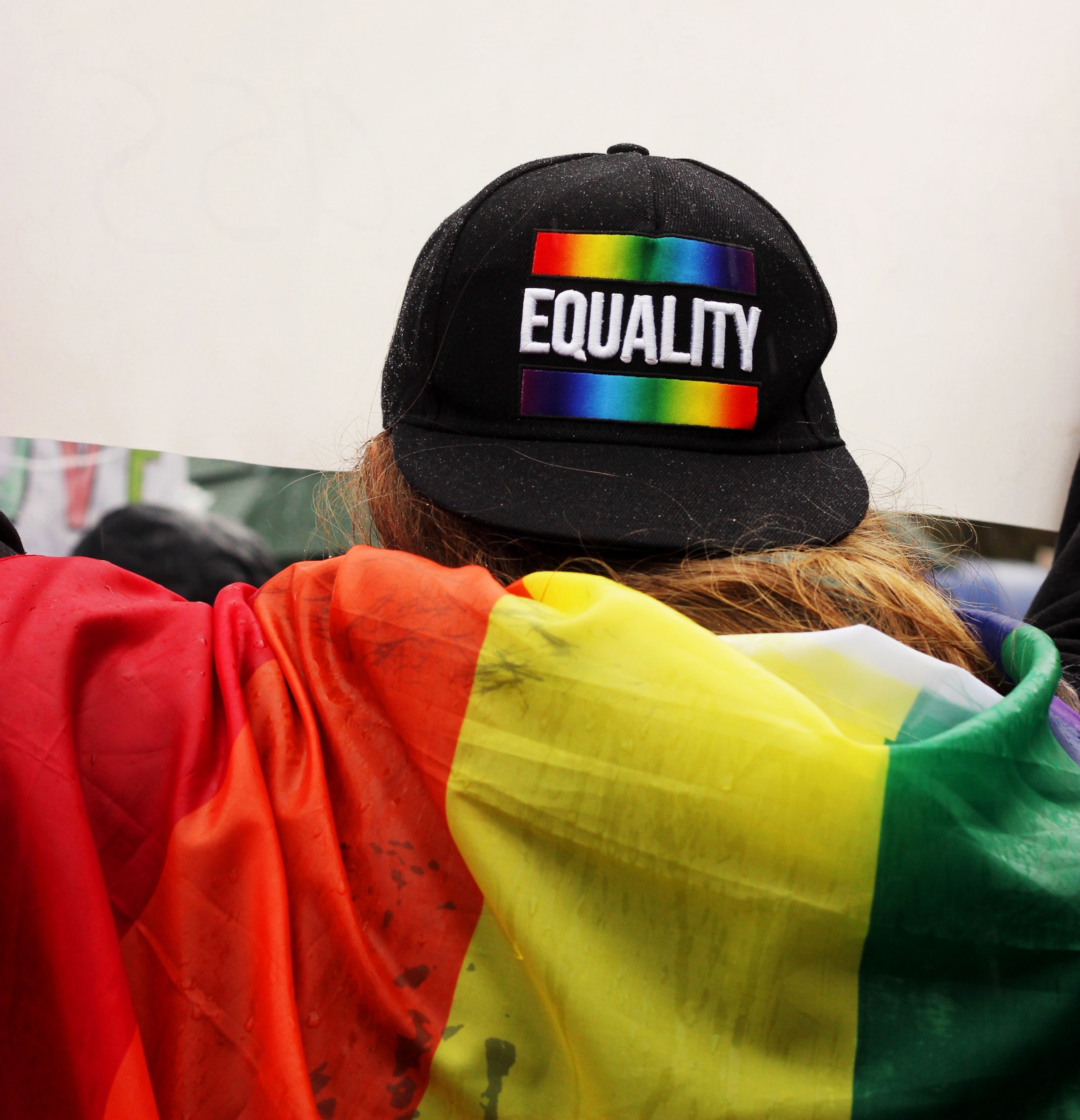 Joe Biden has received the endorsement of the Human Rights Campaign, America’s largest LGBTQ rights organization. As vice president, Biden spoke out for LGBTQ rights even before President Obama and his 2020 presidential platform has highlighted key measures that he will take as president to advance the LGBTQ movement.

Despite the great victory that LGBTQ communities and their allies won in the US Supreme Court this month, another pivotal battle still lies ahead of us. In 2019, the Equality Act was passed overwhelmingly by the House of Representatives, only to become stalled in the Republican controlled Senate, which has made no effort to pass a bill that would amend the 1964 Civil Rights Act to affirm the constitutional protection of the rights of LGBTQ people. To protect the rights of all people, we must flip the Senate, and elect candidates that are determined to pass legislation that will defend our LGBTQ communities.

All Americans need to stand together in support of our LGBTQ communities. We cannot allow them to fight the battle for equality alone. Their rights and dignity are under attack by the Trump administration and state governments across the country. We need to mobilize the vote at every level of local and national elections. No matter where you are in the world, remember, your vote matters. Get registered and ready to vote at votefromabroad.org. And tell a friend.

Interested in joining DA's Global LGBTQ+ Caucus? Visit their webpage. If you would like to be active a the local level, contact the DA France LGBTQ+ caucus leaders at lgbtq@democratsabroad.fr. 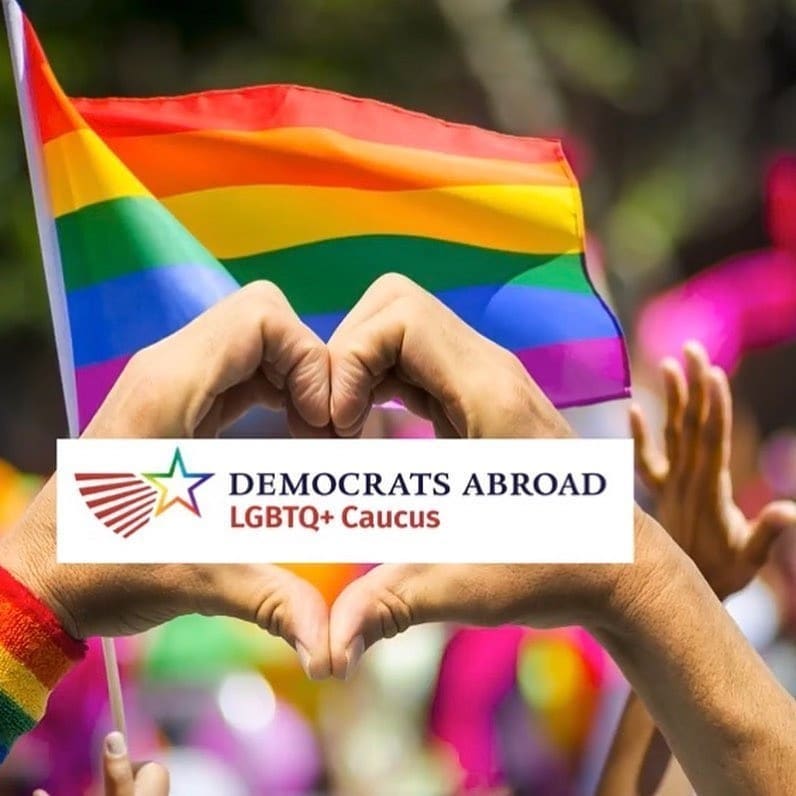 About the author: Samuel Boehms is a native of Kansas City now living in Paris, France. He served with the Peace Corps mission in Panama and has worked as a community organizer promoting economic, social and environmental rights in Latin America, SE Asia and Europe. He currently works as a human rights advocate at the United Nations Human Rights Council in Geneva, Switzerland.