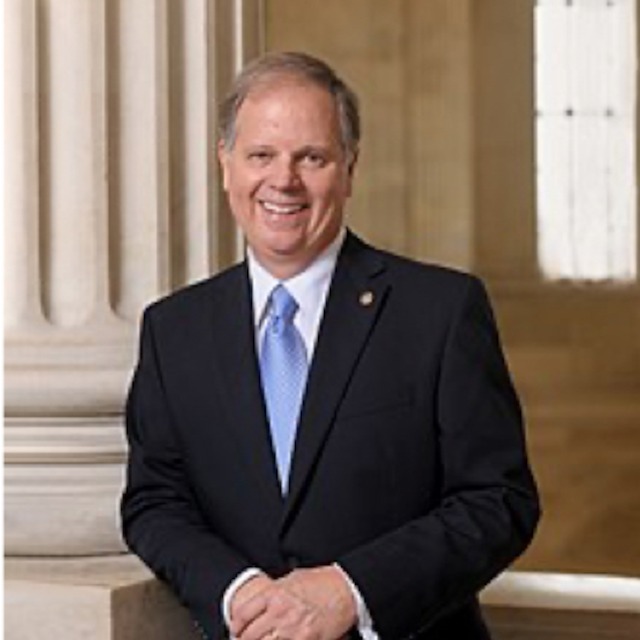 Over the last two years, in the Senate and on the campaign trail, Doug has not forgotten his promise to work on behalf of everyone in Alabama. He’s stayed focused on the kitchen table issues like the economy, education, healthcare, veterans’ issues and support for the military. And recently Doug has secured some major victories for Alabama.

Doug’s bipartisan bill to repeal the military widow’s tax was included in the National Defense Authorization Act and is expected to be signed into law. This is a huge victory for our military families, whose spouses earned their survivor benefits with their service and their lives.

To celebrate, Senator Jones came to Paris to support Democrats Abroad! As he explained, the race to hold his seat is going to be tough. Every vote will count!