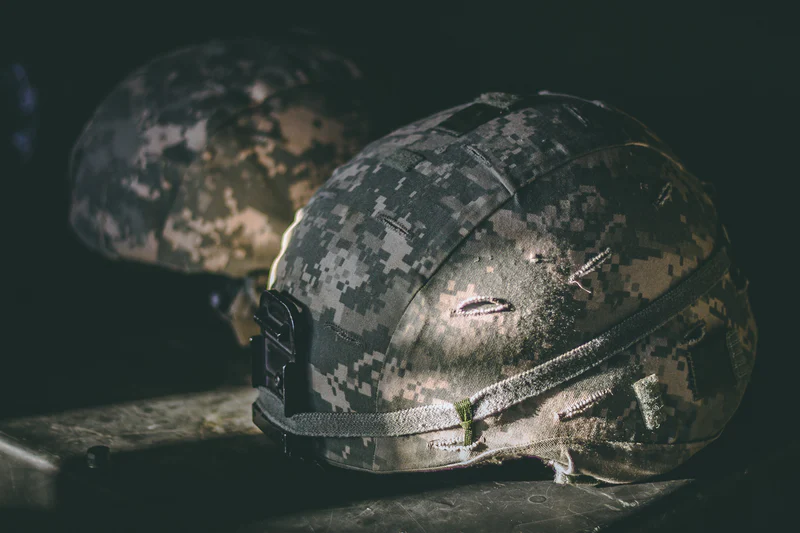 The numbers are staggering: 20,500 U.S. service members sexually assaulted or raped in 2018, a 40% increase from just two years earlier. Of those reported, barely 100 offenders were convicted. Of those women reporting a “penetrative sexual assault,” 59% involved someone of a higher rank, while 24% were abused by someone in their chain of command. Of those women who filed sexual assault complaints, 66% also reported retaliation as a result. No wonder over 76% of victims did not report these crimes in 2018, according to Protect Our Defenders, a group dedicated to ending a culture of assault and silence in the military.

Two Democratic congresswomen – New York Senator Kirsten Gillibrand and California Representative Jackie Speier – are expected to introduce hard-hitting proposals in the Senate and the House to decisively end sexual assault and other sex crimes in the U.S. military. Gillibrand, chairwoman of the Armed Services Personnel Subcommittee, has been down this thorny path before. In 2013 and 2014, when she introduced a similar proposal, it died on the Senate floor, with three-quarters of Senate Republicans giving it a “naye.” However, the legislation can also be brought up directly to the Senate floor. Each time the legislation has come to such a vote on the floor, the bill has received a bi-partisan majority vote. And that support is growing.

In an article from www.rollcall.com, John Donnelly explained that the earlier defeat was largely due to a swing vote of senators who said they preferred to give the Pentagon the chance to fix its “rape problem,” with these dissenters believing “it’s more important to prevent sex crimes than to prosecute them.”

However, some of those Republicans are either no longer in office or taking a second look, especially with reports of escalating abuse. Rejecting long-standing resistance from the Pentagon to move responsibility for prosecution from military commanders to independent prosecutors, legislators on both sides of the aisle are considering more aggressive action.

Some like North Carolina Senator Thom Tillis, a Republican member of Gillibrand’s subcommittee, recently expressed dismay at the military’s lack of progress in dealing with sexual offenses. “I’m beginning to be more open to it,” he said. “A lot of time’s passed, and a lot of things haven’t changed.”

What has changed is leadership from the top. When (presumptive) President Joe Biden was asked by Nancy Parrish, Founder and Chair of Protect our Defenders, last spring if he would support moving prosecution of major non-military crimes from outside the chain of command, his response was, “Yes, yes, yes.”

With the U.S. military deployed in more than 150 countries around the world and with more than 160,000 of its active-duty personnel stationed outside the U.S., this issue isn’t abstract for members of the GWC’s Violence Against Women Action Team. “As the largest employer in the world, the U.S. military has and can again be the instigator of real change in public attitudes and policy,” says Marnie Delaney, team leader and member of Democrats Abroad France. “The implications of Gillibrand’s legislation for women, LGBTQ+ individuals, Black, Hispanic and AAPI victims – all of whom experience wildly disproportionate levels of sexual assault, harassment, discrimination and recrimination – are enormous and many of our members, along with countless other U.S. citizens, would benefit directly.”

To get involved with the Violence Against Women Action Team, and advance justice in and out of the military system, complete the Volunteer Intersest Form. The Global Women’s Caucus and the Global Veterans and Military Task Force is also hosting Protect Our Defenders on Sexual Assault Awareness Day, April 6th @ 12-1:30 EST. Check our events page to RSVP.