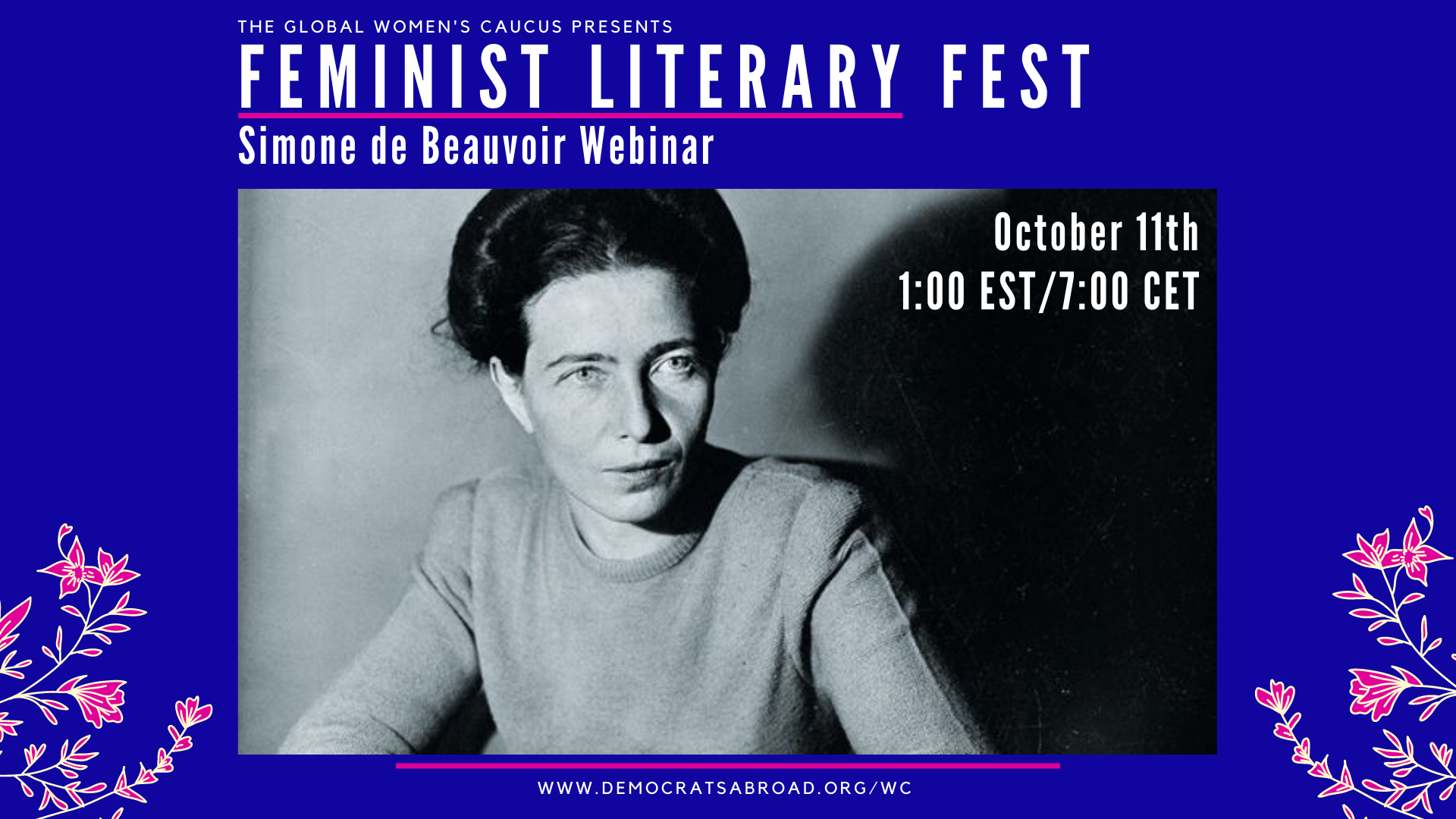 Connie Borde and Sheila Malovany-Chevallier present the life and work of the feminist icon.

Simone de Beauvoir’s Le Deuxieme Sexe (1949) has influenced thinking and political action about women and gender for more than 70 years.

Constance Borde and Sheila Malovany-Chevallier, the translators of the second and most recent English version, will guide you through their own four years of discovery as they worked through the French original and probed deep into Beauvoir’s complex philosophical and interdisciplinary analysis of the Western notion of “woman,” “femininity” and the power of sexuality.

Come learn more about the personal adventure of two American translators that plunged them into a journey that changed their own way of understanding the world through a work that changed the world.

Constance Borde and Sheila Malovany-Chevallier both graduated from Douglass College, Rutgers, in 1963, and have been friends and working partners in Paris ever since.  They have collaborated on many books and publications, as well as political and cultural activities around feminism and translation. Both had long careers teaching at Sciences Po (l’Institut d’Etudes Politiques).

The intellectual and personal highlight of their translating experiences has been the Second Sex by Simone de Beauvoir for the Random House Group. The British edition came out in 2009 and the American one in 2010. This life-changing adventure continues.