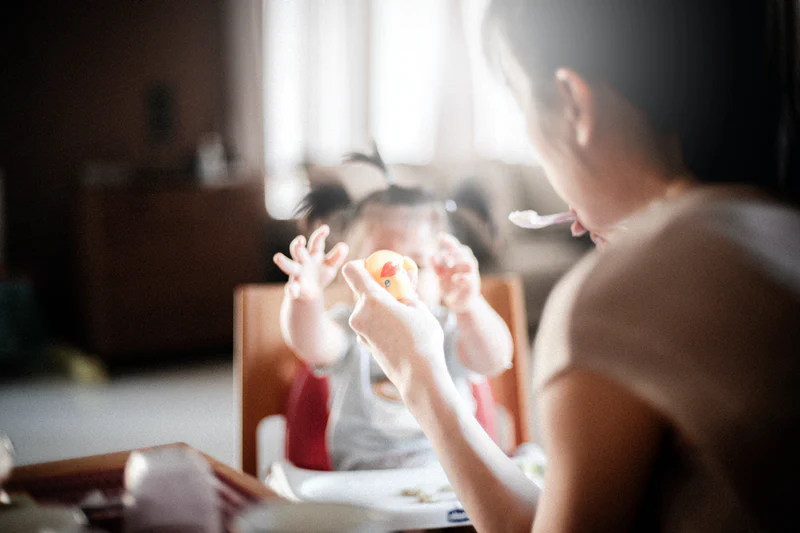 As a researcher concerned with child development and family policy, I wasn’t surprised when news of the burden that parents, specifically mothers, have carried during this pandemic started to ripple out of news sources. In fact, I was pleased, not because mothers are drowning in the overwhelm of working, caretaking, and dealing with the worries and stresses of a pandemic, but because I felt that finally parenting was getting some well- deserved attention. These stories continue to proliferate our news feeds, and it looks as though policy will finally begin to address the enormous burdens and pressure put on mothers. However, one main point keeps me from  getting out the streamers for celebration. As the Biden-Harris administration and a handful of bills begin to address such things as family leave, childcare, and reproductive healthcare, there is still a looming problem: motherhood and parenting remain outside our traditional view of labor and leadership.

Last month LinkedIn made headlines when they announced that they were adding “stay-at-home mom” and “stay-at-home dad” to job titles, as well as not requiring a job description for “self-employed.” The new measures are an attempt to combat the work gaps many women are experiencing due to the pandemic. However, it is also the single first step that actually places parenting within the realm of jobs, and the job market. Rather than a gap in employment, some economists are suggesting we look at stay-at-home caretaking as a long- term investment, one that could very well surpass the economic short- term gains in labor force production.

Bailey et al. (2019) conducted longitudinal research on the effects of the 2004 California Paid Family Leave Act (PFLA) on women’s careers. Contrary to what feminists and many economists would like to believe, the PFLA didn’t act as an incentive for mothers to return to work, nor did it provide evidence that it aided in closing wage gaps or boosting women to leadership positions. In fact, taking up PFLA ended up reducing employment by 7 percent and lowering annual wages by 8 percent for new mothers up to 10 years after giving birth. This wage loss translated to a cumulative $24,000 10-year loss for new mothers with access to paid leave. Astonishing, to say the least, this result is a blow in the face of new policies like the FAMILY Act, and not the kind of results that proponents of women’s equality want to see. However, it shows a fundamental misperception of what parenting and labor-supply are, mainly that parenting is a field outside of labor requiring necessary compensation and prestige.

Bailey and her colleagues contend that by shifting the economic perspective on family leave, from demand-labor to supply-labor, the results of the finding overwhelmingly speak to the benefits of paid leave legislation. They write, “If the supply-side model holds, paid leave legislation could be responsible for an increase in investment of $24,000 worth of mother’s time in children.” California’s PFLA increased the time mothers spend breastfeeding and the time they spent with their children after returning to work. It also increased paternal involvement and parental mental health. Factors that seem redundant to economic analyses of family leave policy, because they don’t contribute to the focus of gender equality in the labor market or economic growth, are actually high contributors to societal well-being, parental well-being, and the well-being of our children, which in turn has huge long-term economic benefits.

The PFLA displayed that when mothers are compensated by way of recognizing the labor of parenting, and when that compensation is delivered on the sentiment that motherhood is leadership, mothers perform better and produce better products. This is the investment of our future, and this should be the focus of paid family leave policy, not the short-term effects of wages and employer loyalty. When parenting begins to be viewed as necessary labor and leadership, mothers (and fathers) will finally have the fundamental support they need, and like all long-term investments, we will see the benefits pay off.