Reauthorizing VAWA: Once Bipartisan, Today a Fight for Rights and Protections 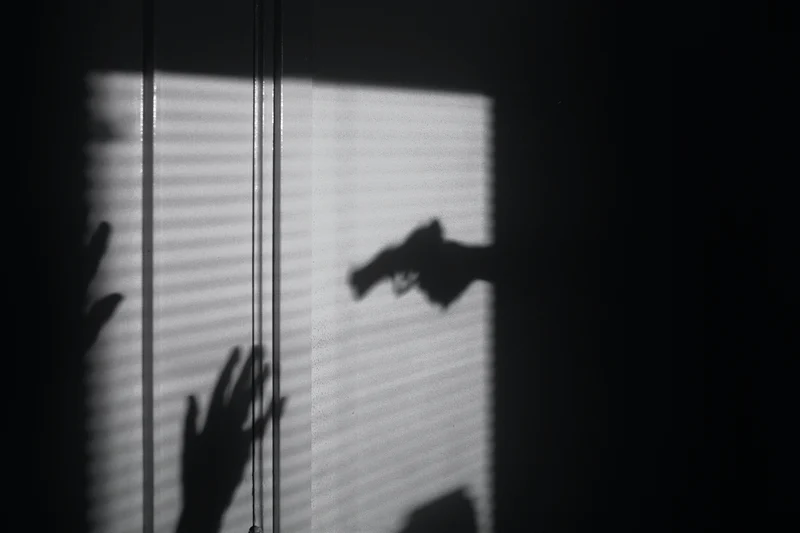 “A matter of justice and compassion.” That’s how President Joe Biden describes the issues at the heart of the Violence Against Women Reauthorization Act (VAWA) of 2021. The issues include: sexual assault, domestic violence, stalking and sex trafficking. It’s a piece of legislation Biden knows top to bottom, having authored the U.S. federal law as a Delaware senator in 1994, under then-president Bill Clinton. Reauthorizing this signature piece of legislation – which now includes protections for Native-American, LGBTQ and immigrant women – is one of Biden’s first-100-days promises. Those protections translate into money and resources, protections ever more critical in the time of COVID, with domestic abuse numbers spiking.

Last month, Reauthorization of VAWA (H.R. 1585) narrowly passed in the U.S. House of Representatives, with only 29 Republicans breaking ranks to join their Democratic colleagues. With the thinnest of majorities in the U.S. Senate – a majority of one really – Democrats face an even tougher fight to ensure these protections for half the country’s population. “This should not be a Democratic or Republican issue,” Biden said recently. Apparently, it is.

A bit of history:

When the Violence Against Women Act was introduced in 1994, it included a budget of $1.6 billon to not just investigate violent crimes against women, but to prosecute the perpetrators of those crimes. Extensions of the Violence Against Women Act were passed in 2000, 2005 and in 2013, with the expected resistance from some Republicans, the National Rifle Association and other conservative groups. However, in 2019 reauthorization was defeated in the Senate. In 2021 it may face an even tougher crowd.

There are several sticking points for Republicans, especially social conservatives and gun-rights advocates. First, there’s the “boyfriend loophole,” which adds dating partners and stalkers to the Act’s existing provision banning spouses convicted of domestic violence or abuse from owning firearms. The NRA and many Republicans don’t like this one bit, claiming Democrats are using this as a “ploy to erode Second Amendment rights.”

Another argument pushes against new protections for transgender women. Some Republicans believe these women should not be added to the law. “The most egregious provisions of this bill push leftist gender ideology at the expense of important protections for women’s privacy and security,” claimed Rep. Debbie Lesko (R-Arizona), in the Washington Post. She voiced opposition, in particular, to women’s shelters being available to trans women.

Two other issues: expanding protections to Native communities and immigrant women  may also prove contentious on the Senate floor. The first has already been problematic for Republicans in an earlier reauthorization of the bill, which gives tribal authorities jurisdiction over sex crimes involving non-Native Americans on tribal lands – by far, the majority of these crimes. “Unconstitutional,” say Republicans. The newest incarnation of the VAWA (H.R. 1585) now expands tribal jurisdiction so that it includes sexual violence, sex trafficking, as well as child abuse, and the growing crisis of missing and murdered Indigenous women. It also turns a spotlight on the abuse faced by immigrant women, granting them access to VAWA protections, as well as urgently needed U Visas (allowing immigrant women victims of sexual crimes or domestic violence, to live and work in the U.S. up to four years, after which they and their immediate families can apply for green cards.)

For House Democrats these additions simply amplify the rights already enshrined in the VAWA. But after the House vote on March 18, they saw that even these could be debated, with many Democrats dismayed at how partisan reauthorization would be. Speaking about the way his Republican colleagues voted, Representative Steny Hoyer (D-Maryland) told the Washington Post, “They apparently took the position that violence against women is not important enough for us to take up. This is a pandemic in America. It is a lethal pandemic in America. It is a psychological trauma in America.” Especially wrenching is that this vote came less than 24 hours after a young man wielding an assault rifle killed eight people, six of them Asian-American women, in two Atlanta massage parlors.

It is indeed a pandemic, but one that can’t be cured with a vaccine or herd immunity. It requires immediate legislative action. The Global Women’s Caucus Violence Against Women action team (VAW) is taking a strong position on what needs to come next. As Anne Clary, a member of the action team, explains, “Domestic violence has surged in the U.S. and worldwide during the pandemic. The new bill builds upon previous versions of the VAWA by funding grants and other forms of support to prevent and combat sexual assault, domestic violence, dating violence and stalking, and deliver assistance to victims.” The Global Women’s Caucus, says Clary, “sees this as our moment to support women and families to ensure they survive.”

Be part of this critical moment by contacting your U.S. senators, urging them to vote to reauthorize the VAWA. Find all this information, including a sample script at the VAW action team’s landing page.