They have our backs. It's our turn to have theirs 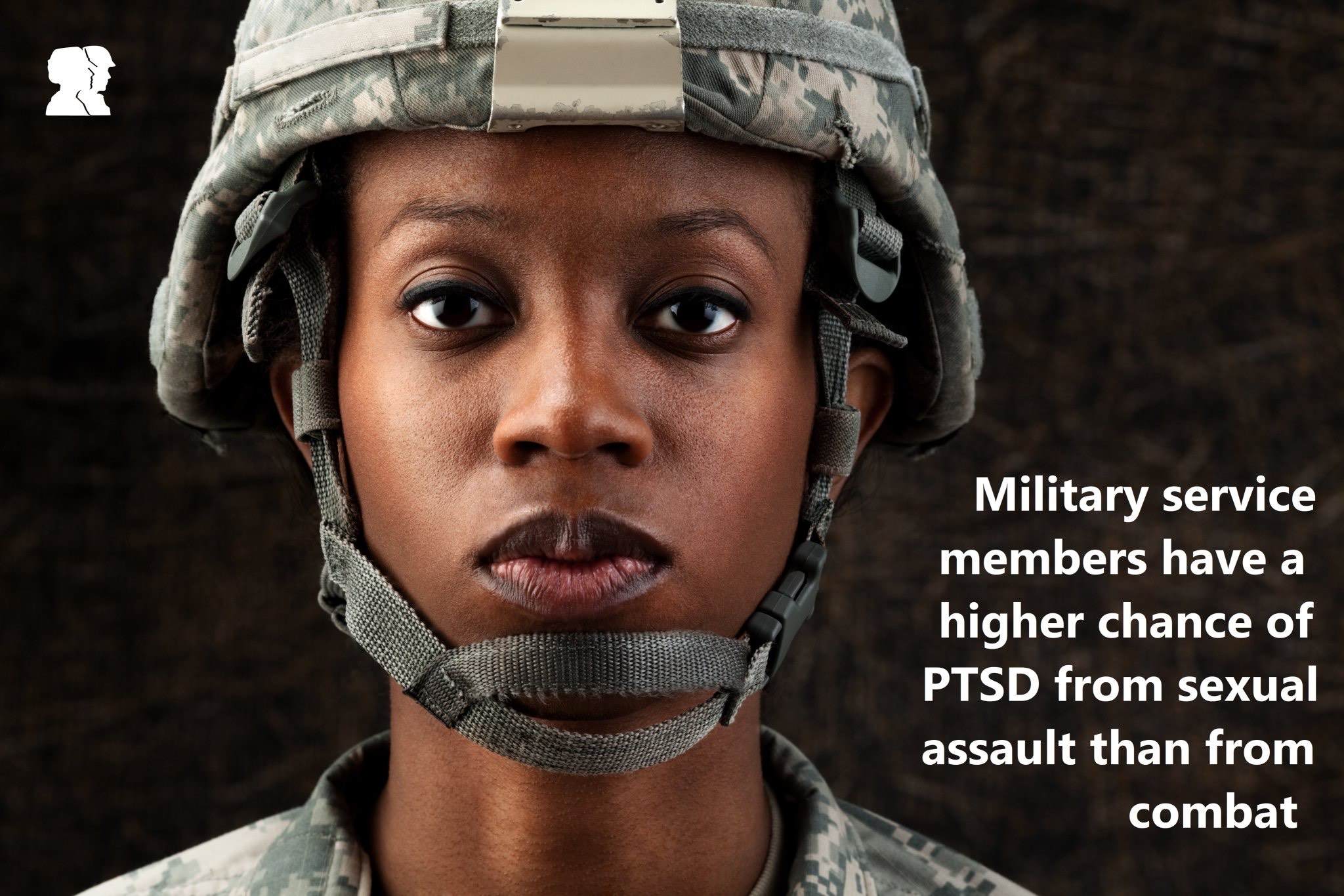 If Protect Our Defenders (POD) has anything to do with it, military justice will no longer be an oxymoron. Three members of POD, the pre-eminent organization protecting the rights of those in the U.S. military, recently brought their message of justice and change to a Global Women’s Caucus panel for Sexual Assault Awareness Day. Hosted on Zoom by GWC’s Ending Violence Against Women action team, the event highlighted recent promising strides – particularly the proposal sponsored by Sen. Kirsten Gillibrand and Rep. Jackie Speier – to combat sexual assault and other sex crimes in the military.

POD was founded by Nancy Parrish in 2011 in response to the vacuum of awareness around these issues. Reaching out to a “small band of friends and survivors” – including fellow panel members, Colonel Don Christensen and retired U.S. Navy Lieutenant Paula Coughlin – Parrish has built a formidable organization of advocacy, policy and action. “The U.S. military is arguably the largest and most powerful employer in the world,” said Parrish, explaining that marginalized women are the largest demographic currently joining up, in part for the economic and educational boost the military offers. “Still there is a systemic lack of concern – even a hostile climate – for women.” Too often, she added, women’s military careers are “life destroying.”

Coughlin knows too well the damage inflicted on military women, especially those who speak out. Victim-blaming, she said, keeps people from seeking help. Coughlin was the whistleblower in the Tailhook scandal in 1992 when 83 women and seven men were sexually assaulted at a gathering of U.S. Navy and U.S. Marine Corps members in a Las Vegas hotel. “Victims have no rights,” Coughlin said. “I had no advocate. It was all about me, not the defendant. ” One of the most “galling” aspects of Coughlin’s experience involved a meeting between her convening officer and the perpetrator’s minister, who vouched for the man’s good character. “He couldn’t have done that,” the minister claimed.

The biggest stumbling block to justice for victims is that the chain of command still has complete control over the process. “It’s basically still a kangaroo court,” said Coughlin. “There was no way I was ever going to get an attorney.” There’s a failure, she said, to see the bigger picture, “to see that our military is deeply compromised by criminal activity.” Coughlin left the Navy in 1994 with serious PTSD and debt after retaliation for her truth-telling. (Sixty percent of victims face retaliation if they speak up.) She is now a vocal advocate with POD.

As is Don Christensen, retired from the U.S. Air Force and chief prosecutor in many of these cases from 2010 to 2014. “We know the pitfalls in our military justice system,” he said. “The military likes to control the narrative, telling victims they can’t talk to the media. A commander can overturn any conviction for no reason.” Most commanders like the people who serve under them, he added. “The average commander has never spoken to a victim in his life.”  Decreasing the chances of a conviction further, 80 percent of victims are not informed of their right to have a non-military legal prosecutor. And of course, there’s the opposing side. “Defense communities are always finding loopholes in whatever we propose. We’re constantly playing a chess game with them,” said Christensen. “But we’re like a dog with a bone.”

That game is being doggedly challenged by the Military Justice Improvement Act, Gillibrand’s proposed legislation. As Ann Hesse, chair of the Global Women’s Caucus, wrote in a letter to Democrats Abroad members late last month, “The object of Senator Gillibrand’s plan is to simplify the military justice system, particularly as it relates to crimes of sexual assault and harassment, to make it more professional and less subject to unqualified or improperly motivated decision-making.”

It makes simple and irrefutable sense. However, even with the backing of some generals, not all are on board, including some female generals and status-quo Republicans in the Senate. “Who could be against this?” asked Marnie Delaney, during the course of the panel discussion. (Delaney is a member of DA France and chair of GWC’s Ending Violence Against Women action team.) “A lot is just inertia,” said Christensen. “And the idea that the answer is prevention, not punishment.”

Other reasons are that stricter, legislated consequences would upset the “good order and discipline” mentality of the military, while another argument against is that you can’t deal with issues like this while in combat. Christensen couldn’t disagree more: “All the moving parts of a justice system need to be present even in a combat zone.” Based on his years of litigating sexual assault cases, he admitted, “There’s a shallow understanding of military justice inside the military.”

So the fight goes on inside and outside the armed forces. “We’re truly at a crossroads,” said Parrish. “It’s the first time ever that a president of the United States has expressed his support for major change.” When asked if he’s behind the fight against “systemic, legal, injustice in the military, President Joe Biden responded unequivocally, “‘Yes, yes, yes!’”

But the President and Congress will “need our support to get this to the finish line,” said Parrish. Currently, the Senate vote is edging close to the 60 needed to support Gillibrand’s resolution. Already there’s partisan support, with Senators Rand Paul and Bernie Sanders on board. “We have to push it over the top.”

“We like to push things over the top in Democrats Abroad,” said Delaney, as the panel came to a close, with Hesse adding, “We have our marching orders now.”