Welcome to the Wisconsinites Abroad State Team of Democrats Abroad!

Our votes from abroad can be the margin of victory in local, statewide and Federal elections. Read on to find out how you can make your vote count!

There are many opportunities to have an impact! Even if you don’t have a lot of time to spare - every little bit helps. From voter outreach and assistance to event planning and support, it’s all hands on deck to ensure that every overseas voter can cast all the ballots for which they are eligible this midterm year.

We’re so glad you’re here! Get in touch at [email protected].

Check our pages for voting and candidate information - we're here to make sure your vote is counted! Our votes from abroad will be the margin of victory for Dem up and down the ballot! 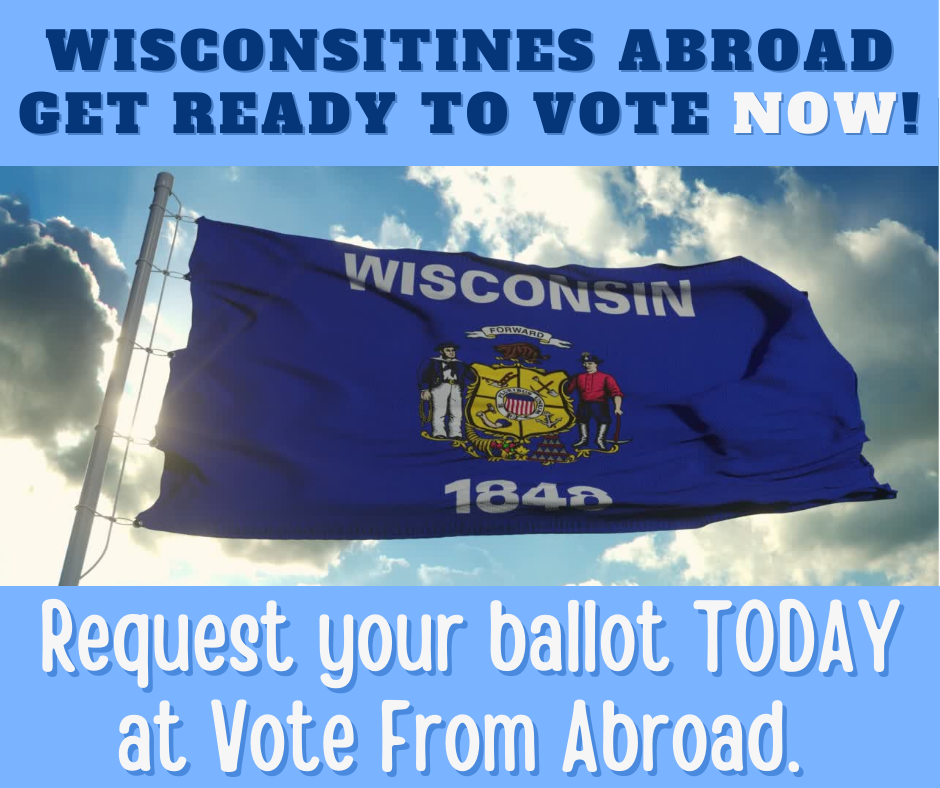 Here are some quick ways to stay up-to-date on the new developments and stay in contact with us:

Right now Wisconsinites have a chance to fill a state Supreme Court seat and correct the course of justice!

Wisconsin is a small state that as of late has seen dark money pour in from outside parties. Reason number one to vote? To take back our voice!

The state legislature has been refusing to confirm Governor Evers’ appointments to government positions, leaving former incumbents in place despite the Governor’s power of appointment. In 2022, a state Supreme Court ruling paved the way for this abuse of the nominations process to continue.

A popularly elected Governor can ... be held hostage by legislators in a gerrymandered legislature who are unable or unwilling to cooperate. - Barry Burden, director of the University of Wisconsin-Madison Elections Research Center

The Republican-controlled legislature adopted electoral maps that favor Republicans and reduce the number of Black-majority districts. Gov. Evers vetoed the maps, but the conservative-controlled Supreme Court ordered that Wisconsin will use the legislature’s map for the next 10 years.

Judicial decisions should not be affected by campaign contributions and dark money. The laws of our great state should not be determined on a pay-to-play basis. The integrity of our judiciary is on the line. We must elect justices who are impartial and committed to fair and balanced judicial review. We must elect justices who we can trust to recuse themselves in the case of conflicts of interest.

Americans, wherever they are, have the right to vote. This election, we have to vote to ensure we retain that right. Current efforts are underway in Wisconsin to limit the amount of time granted to overseas voters to return their ballots. All Wisconsin voters must return their ballots by mail, a process that is unpredictable and antiquated.

This is a life-or-death election.

Since Roe v Wade was overturned, Governor Evers has tried to get the legislature to debate access to reproductive rights in Wisconsin. The legislature has refused, leaving the 1849 law which bans abortion in place. Attorney General Kaul has said that he will not enforce the 1849 law, setting up a dispute which is likely to head to the WI Supreme Court.

There are four justices running in the nonpartisan primary. Wisconsinites will choose TWO candidates to move forward to the General Election in April. There are two liberal-leaning candidates who need our votes! Learn more: 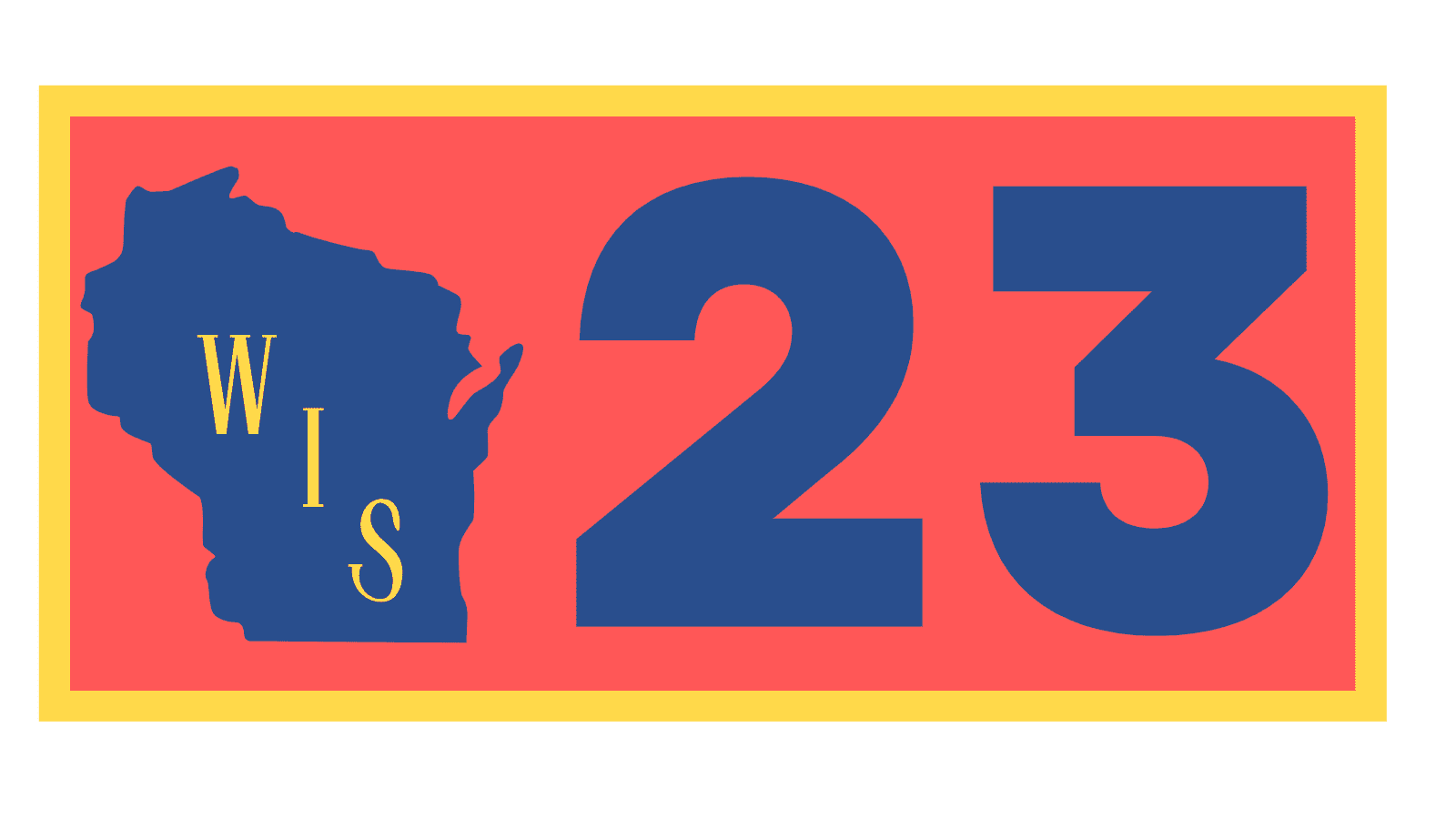