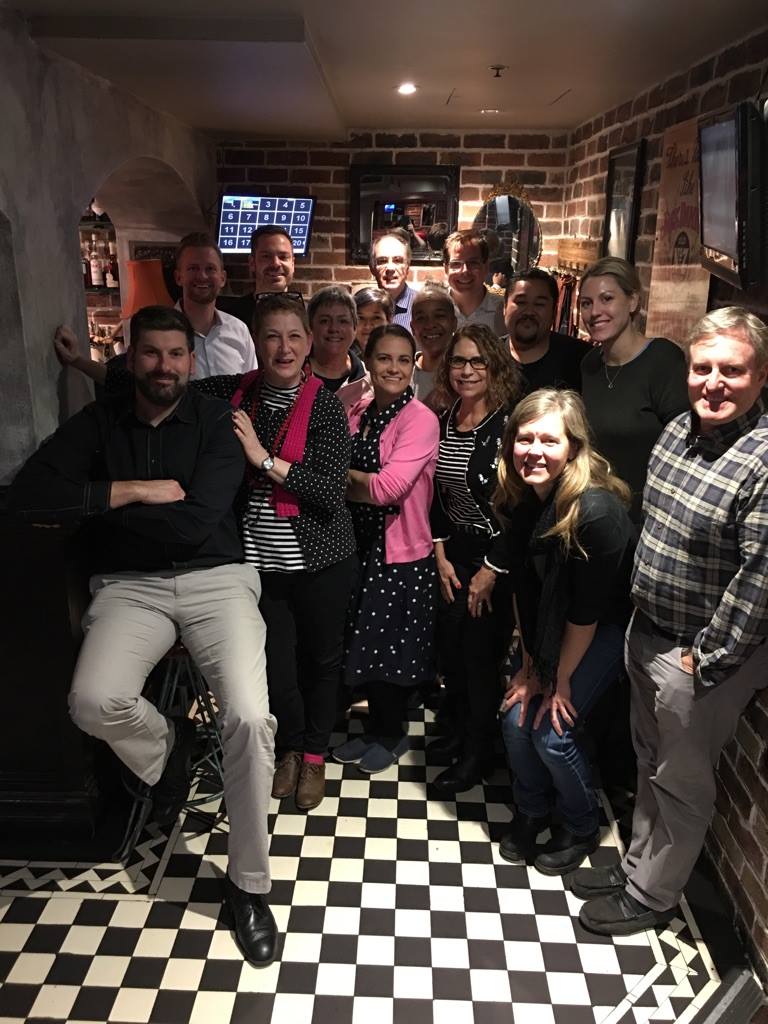 Both hailing from Chicago, Marla Minow and Steve Knuth have been unanimously elected to lead the NSW Chapter of DA Australia as Chair and Vice-Chair respectively. Marla brings several years of experience to DA having served in leadership roles previously. She believes that Democrats have become complacent, "I recognise that when the Democratic Party was in power I was very inactive and that now that we have lost the White House, both houses of congress and governorships across the country that I want and need to be in action and a force for change." Balancing out the leadership team, Steve decided to run because he wanted to get more involved in reaching out to like-minded people who can work together to strengthen DAA NSW and attract more members. "If you've never been involved, there's never a good time like now to start."