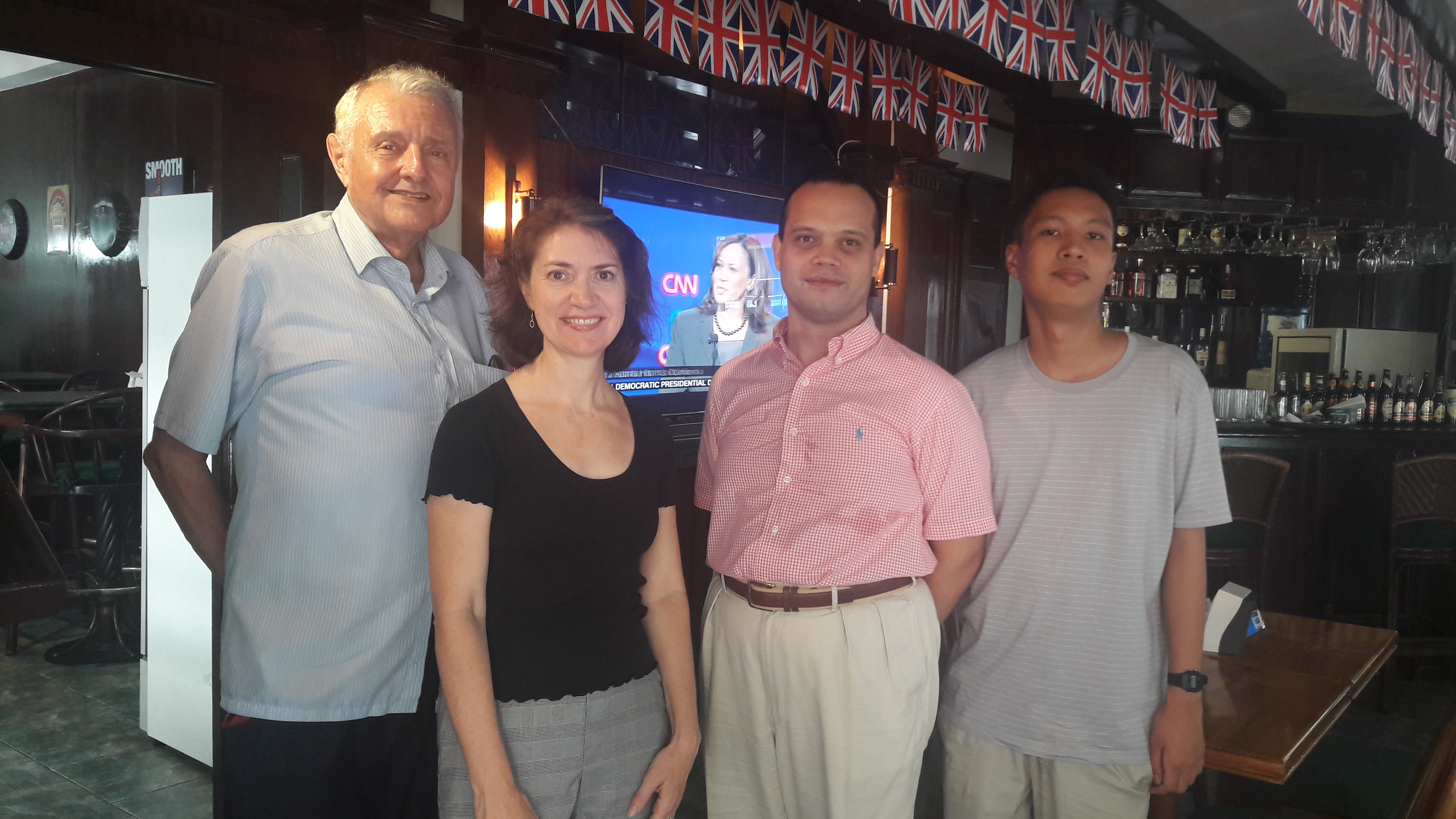 The Democratic National Committee (DNC) is committed to an inclusive approach, and has taken extensive steps to run fair and transparent Democratic presidential primary debates to ensure this historically large field of candidates gets the opportunity to make their case on the debate stage to a wide audience. And Democrats Abroad's North Star has always been to:

The DNC added a grassroots fundraising component to the threshold to empower small-dollar donors, ensuring the debate stage is as inclusive as possible. Setting this benchmark for campaigns encourages and rewards them for engaging in work the DNC believes they absolutely must do in order to beat Donald Trump. And the DNC asked media partners to commit to a woman and a person of color moderating each debate—celebrate diversity!

The way we win is by reaching voters and organizing everywhere. That is why the DNC, state parties and voters across the country and around the world—including 100 through Democrats Abroad—host watch parties, to hear firsthand from the candidates about their ideas for the American people.

The DNC negotiated with its media partners to ensure the debate was held in prime time and on two consecutive weeknights—something unprecedented for either the Democratic or Republican party. The lineups for each night were selected through a process that ensures no candidate begins the debate calendar at an immediate disadvantage because they've been relegated to a 'kids table' debate.

The American people saw leadership on stage at the second Democratic presidential primary debate. They saw candidates who are laser-focused on the future. And they saw a debate on the issues. The contrast with Donald Trump was clear—this debate focused on the policy solutions to serious problems. We didn't hear candidates talk about hand-size. They talked about:

What’s the biggest takeaway? As Americans, it's clear the Democratic Party has our back. No matter which one of our exceptional candidates clinches the nomination, the American people know they'll have a leader they can trust. Any candidate on that stage would be a better president than Donald Trump.

Debate #3 will take place September 12, 2019 (and potentially 13th) in Dallas, Texas. The June and July debates, Debate #1 and Debate #2 respectively, were more lenient and gave as many candidates as possible the opportunity to introduce themselves to America. Future debates, beginning with September, require candidates to reach a much higher bar:

In other words, if a candidate totaled their number of donors per state, at least 20 states have to have at least 400 donors. Candidates must reach both requirements to qualify. This is double the 1% polling threshold and a 65,000 donor minimum from the past two rounds, when candidates only had to clear one of the two bars. We'll know which candidates qualified at the end of August. By the end of July, seven candidates qualified, three candidates met one requirement, and 15 have yet to reach either requirement. Candidates who don't qualify for September could still qualify for October. The requirements will be the same, but they'll have more time to meet that threshold.

Democrats Abroad is the official organization of the Democratic Party for US citizens living permanently or temporarily abroad. The organization is given state-level recognition by the DNC, with eight positions on the DNC, and sends a voting delegation to the Democratic National Convention to select our presidential candidate.