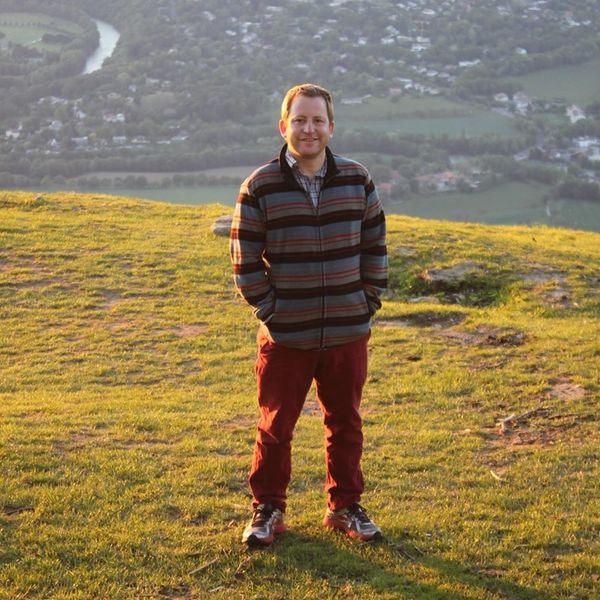 I am excited to be participating in my first presidential election as a member of Democrats Abroad and proud to be running as a delegate in such a significant and consequential election. I grew up outside of Washington, DC and have always had a great interest in government and politics. During high school I volunteered for the Kerry-Edwards campaign before attending the University of Rochester to study Political Science. After living and working in the Washington, DC area and later Boston, MA, I moved to London, UK in the fall of 2017 where I currently reside. As a young liberal minded pragmatist I am deeply concerned about the future of American politics and about Americans', both domestic and abroad, faith and trust in the system and would be proud to stand up and help elect a candidate such as Joe Biden become our next president.