President Joe Biden is continuing to appoint members of the LGBTQ+ community to positions within the administration.

Most recently, he appointed out veteran Gina Ortiz Jones to the position of Air Force Under Secretary, which is subject to confirmation by the U.S. Senate.

Jones, a lesbian who served in the Iraq War, previously ran twice to win a congressional seat representing Texas’ 23rd congressional district, a majority Hispanic district that stretches along the Mexico border from San Antonio to just outside El Paso. 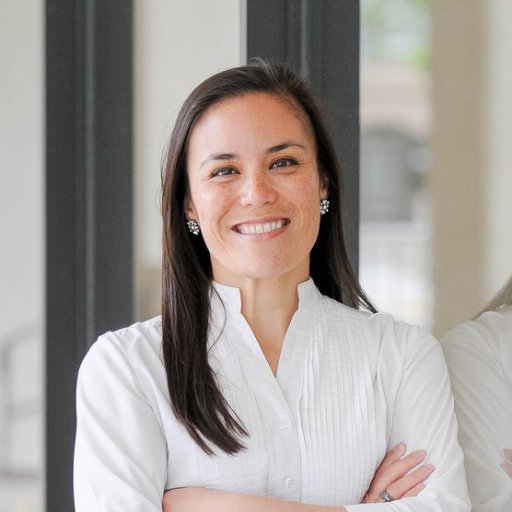 If confirmed, Jones would be the first woman of color to serve as Air Force Under Secretary.

Equality PAC Co-Chairs Rep. Mark Takano, a California Democrat, and Rep. David Cicilline, a Rhode Island Democrat, praised the nomination. In a joint statement, they said, “Throughout her life, Gina has bravely served our nation, both as a member of the United States Air Force and as an intelligence officer. Simply put, Gina is uniquely qualified for this role and we urge the Senate to quickly confirm her to this critical post.”

This announcement came just days after the administration announced it would be nominating two other women from the LGBTQ+ community, both veterans, to Defense Department posts.

Brenda Sue Fulton is to be named Assistant Secretary for Manpower and Reserve Affairs. An out lesbian, she is currently the chief administrator of the New Jersey Motor Vehicle Commission. Graduating West Point Academy in 1980, she was one of the first women to attend the military school. She founded KnightsOut, an organization for out West Point graduates and was one of the activists on the front lines fighting for the repeal of the military’s “Don’t Ask, Don’t Tell” policy as well as for the repeal of the previous Republican administration’s ban on trans people serving in the military. 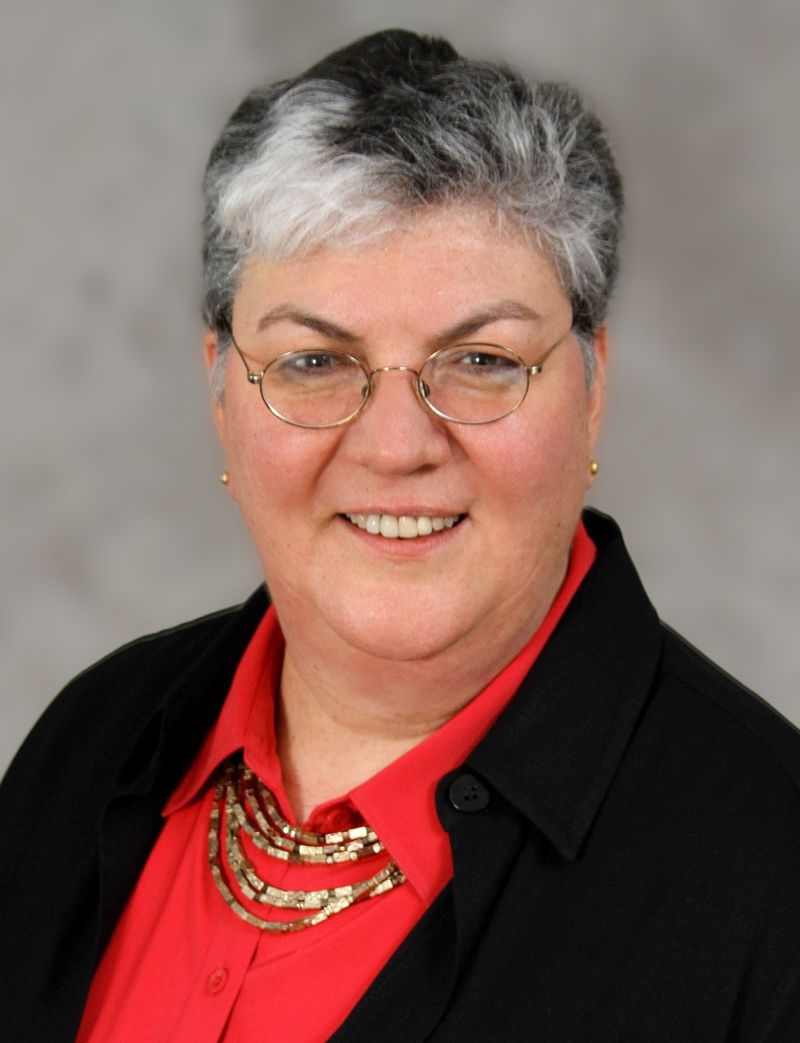 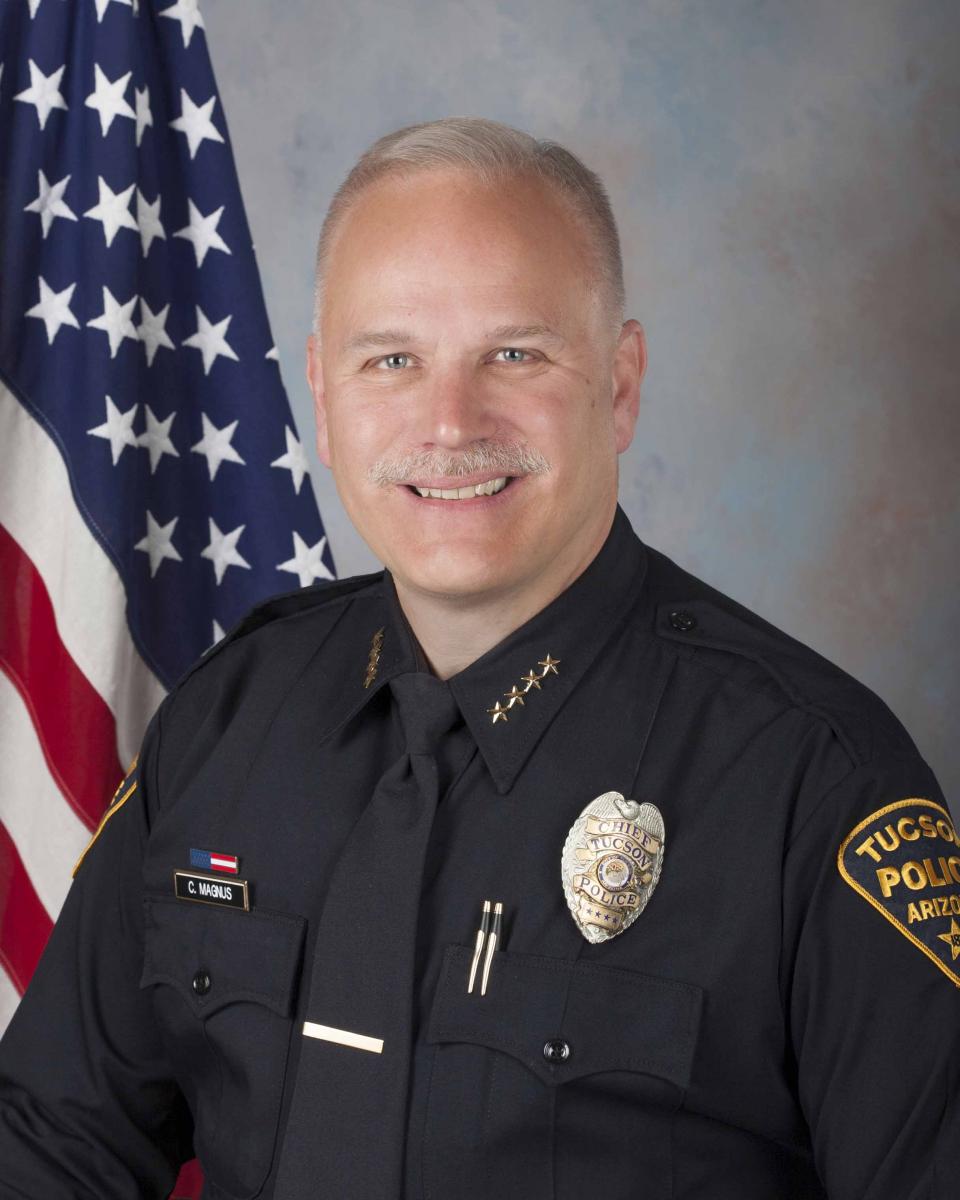 Biden also named Chris Magnus — the Tucson, Ariz., police chief as well as the former chief in Richmond, Calif., and Fargo, N.D. — as Commissioner of Customs and Border Protection.

Magnus made news in 2014 when he married his husband, making him the first openly gay police chief to marry.

“During his time in Richmond, Magnus played a key role in rebuilding community trust in law enforcement and dramatically reducing the number of shootings and homicides,” the White House stated in a release. “In Tucson, Magnus implemented de-escalation training, sentinel event review processes, and programs to promote officer health and wellness. Because of Tucson’s proximity to the border, he has extensive experience in addressing immigration issues. Magnus grew up in Lansing, Michigan, the son of an immigrant from Oslo, Norway,”

The release specifically noted, “He has been with his husband, Terrance Cheung, for 15 years.”

In the Obama Administration, she served as director of the Executive Secretariat in the Department of Transportation and as a member of the National Commission on Military, National and Public Service. Her roles under Obama made her the first trans veteran to get a presidential appointment.

If confirmed by the U.S. Senate, Skelly would be the highest ranking openly transgender person working at the Pentagon. 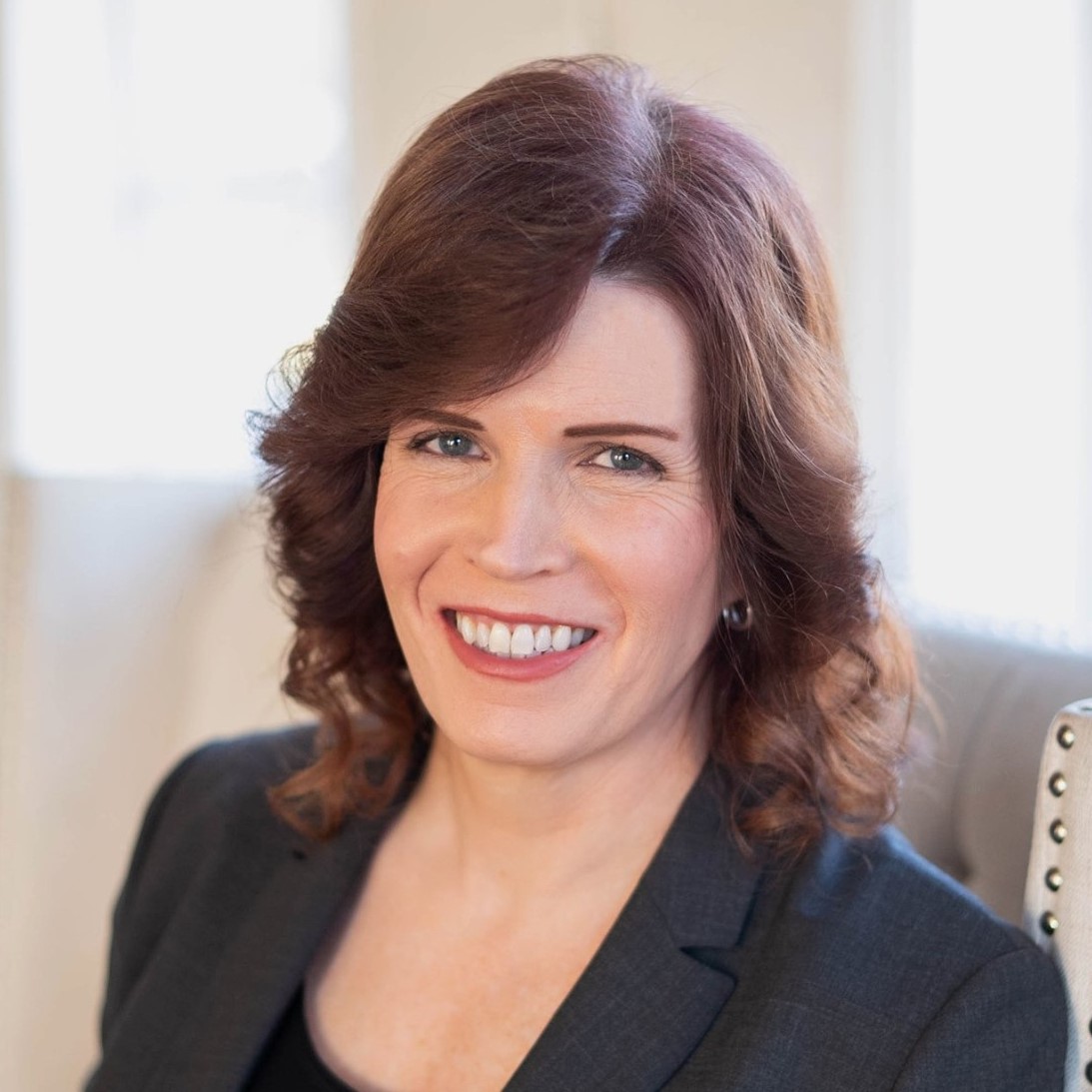 Despite these nominations, some are still wondering where the LGBTQ+ ambassadorial appointments are.

“The United States has never had a lesbian woman or transgender person as an ambassador,” Johnson said. “Is the President missing an opportunity to name those firsts?”

Noting that while many diplomatic positions have not yet been filled, the White House hopes to make announcements “soon.”

“Stay tuned,” said Psaki. “Certainly, the President looks to ensuring that the people representing him — not just in the United States, but around the world — represent the diversity of the country, and that certainly includes people who are LGBTQ [and] members of the transgender community.”