Who will be the next president of the United States? — aired on 20 October 2016 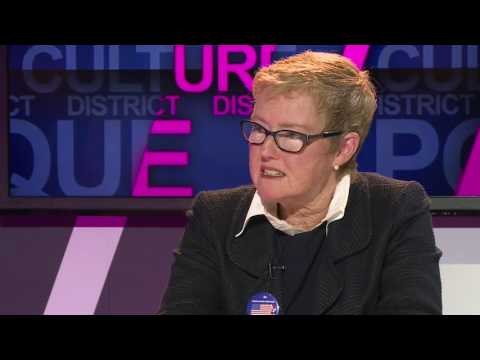 The third and final Clinton v Trump debate crossed the Atlantic, to the attention of many in Switzerland who are deeply interested in the U.S. presidential campaign. This discussion of the debate and the 2016 election was moderated by journalist Rodolfe Haener posing questions to his American guests living in the region for years: O'Brien, a member of Democrats Abroad, and Jon Ferguson, former basketball player and novelist. The subjects raised include the guests' perspectives on what all of this means for other Americans living in Switzerland.

💡 TIP: If you don't know French, try YouTube's Closed Caption by clicking the "CC" or "Settings" button, and choose between auto-generated subtitles in French or auto-translated to English. It's not perfect, but it gets better every day.