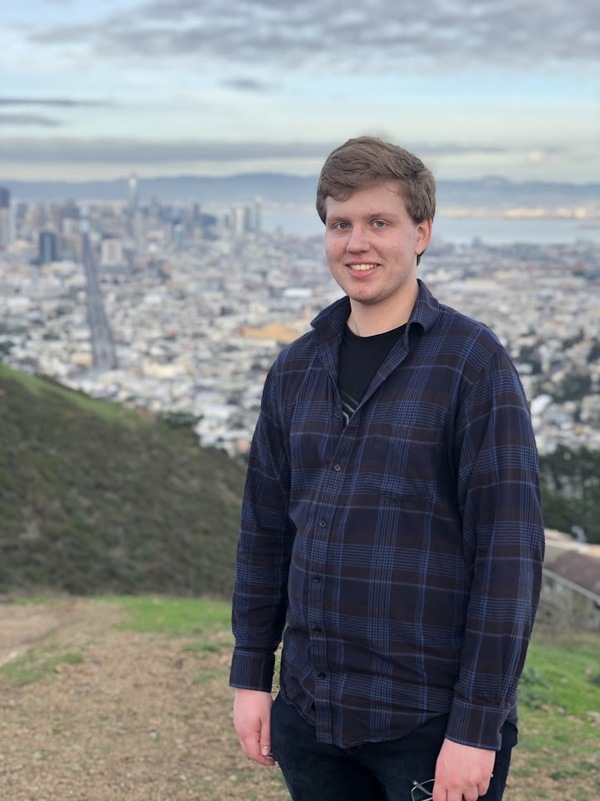 I, Gregory Hogue, am a 23-year-old Canadian-American dual-citizen born in Rockville, Maryland and raised in Burlington, Ontario. I am a graduating student at the University of Waterloo, majoring in computer science and statistics. I hold close family ties to the United States and have recently spent time working in California for software internships. Despite being a young expatriate, I have been politically active as a Democrat and Bernie supporter since turning 18 in 2015. I reflect the youngest demographic of Democratic voters who overwhelmingly support ideals such as universal healthcare (Medicare for All), urgent climate action (Green New Deal), cancelling student debt (College for All), and getting corporate money out of politics. As a National Convention Delegate for Democrats Abroad, I will commit to representing the interests of the majority of Democrats Abroad members and Democratic youth from around the world who voted for Senator Bernie Sanders.