OUR WORST NIGHTMARE HAS BECOME REAL 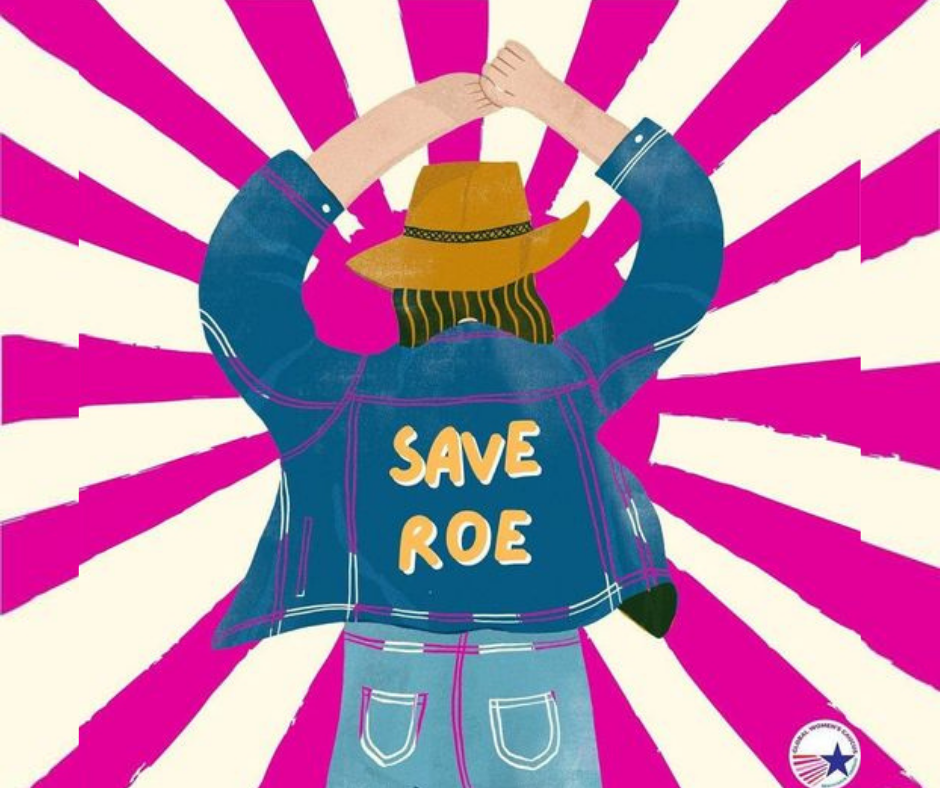 In the leaked draft of the opinion on Dobbs, the Mississippi case, the  Supreme Court indicated its firm decision that the Courts have no business deciding what is characterized as a “moral” decision.

The draft calls both Roe and Casey grievously wrongly decided.

If the draft stands and is issued as drafted, there is no longer a right to privacy under the Constitution and 50 years of protection of women but also of gay marriage and other LBGTQ+ rights will no longer be federally protected.

The fights are now in the States.

Join our Reproductive Justice Action Group and help us fight. Write to us at [email protected].

Here is what Slate published. It accurately sums up the situation.

“If the Supreme Court indeed strikes down Roe v. Wade and Planned Parenthood v. Casey this June, as the draft opinion leaked to and published by Politico tonight suggests it will, years of conventional wisdom about the court and its concerns for its own legitimacy will be proved wrong. Every single court watcher who spoke in terms of baby steps, incrementalism, or “chipping away” at one of the most vitally important precedents in modern history will have been wrong. Those who suggested the court would never do something so huge and so polarizing just before the November midterms will have been wrong. And the people who assured us that Brett Kavanaugh and Amy Coney Barrett were moderate centrists who cared deeply about the appearance of a nonideological and thoughtful court—well, yeah. They will have been wrong too.

If this draft opinion becomes a precedent for the court, the results will be catastrophic for women, particularly for women in the states that will immediately make abortion unlawful, and in those places, particularly for young women, poor women, and Black and brown women who will not have the time, resources, or ability to travel out of state. The court’s staggering lack of regard for its own legitimacy is exceeded only by its vicious disregard for the real consequences for real pregnant people who are 14 times more likely to die in childbirth than from terminating a pregnancy. The Mississippi law—the law this opinion is upholding—has no exception for rape or incest. We will immediately see a raft of bans that give rights to fathers, including sexual assailants, and punish with evermore cruelty and violence women who miscarry or do harm to their fetuses. The days of pretending that women’s health and safety were of paramount concern are over.”

And here is an excerpt from Ms Magazine recently published: 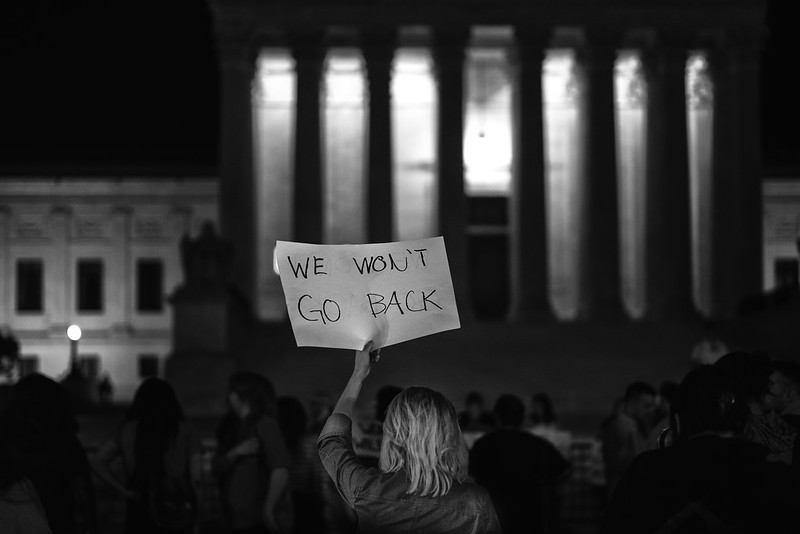 Activists in front of the U.S. Supreme Court Building on May 3, 2022. In a leaked initial draft majority opinion obtained by Politico, and authenticated by Chief Justice John Roberts, Justice Samuel Alito wrote that the cases Roe v. Wade and Planned Parenthood v. Casey should be overturned, which would end federal protection of abortion rights across the country. (Miki Jourdan / Flickr)

Late Monday night, shock waves could be felt across the U.S. after a leaked draft opinion signaled the Supreme Court’s majority decision to overturn Roe v. Wade in the Dobbs v. Jackson Women’s Health Organization case concerning a 15-week abortion ban out of Mississippi. The leaked opinion, when a final decision is issued before the end of the Supreme Court’s term (likely in June), represents the biggest blow to women’s constitutional rights in history.

Most court watchers expected the Court would rule in this way after reviewing commentary from the conservative justices during December’s oral arguments in the Dobbs case. Even still, after the news broke, the continued mood among feminists and abortion supporters has been one of collective shock and outrage. Hundreds of protesters flocked to the U.S. Supreme Court steps to stage peaceful demonstrations on Monday which carried into early Tuesday morning; crowds chanted “abortion is healthcare” and “we’re not going backwards.” Protests across the country are expected to continue in the coming days and weeks.

Reactions from feminists, lawmakers, reproductive rights advocates and legal scholars have been pouring in as America begins to grapple with the gravity of what abortion access will look like in a post-Roe world.