The U.S. Congress has never had a member who is an out LGBTQ+ person of color. Mondaire Jones wants to change that.

Jones is running to represent New York’s 17th congressional district, made up of parts of Westchester County and all of Rockland County just north of New York City. The seat is currently held by Democratic powerhouse Nita Lowey, who has served since 1989. She previously announced that she would be retiring at the end of this term.

Jones won the Democratic primary earlier this year to much fanfare, not only because he is gay and Black, but because he is part of a new generation of representation. He is 33.

“I’m running for Congress to fight for bold, progressive policies that will help everyday people and allow all children in New York’s 17th Congressional District to dream big like I did,” says Jones. 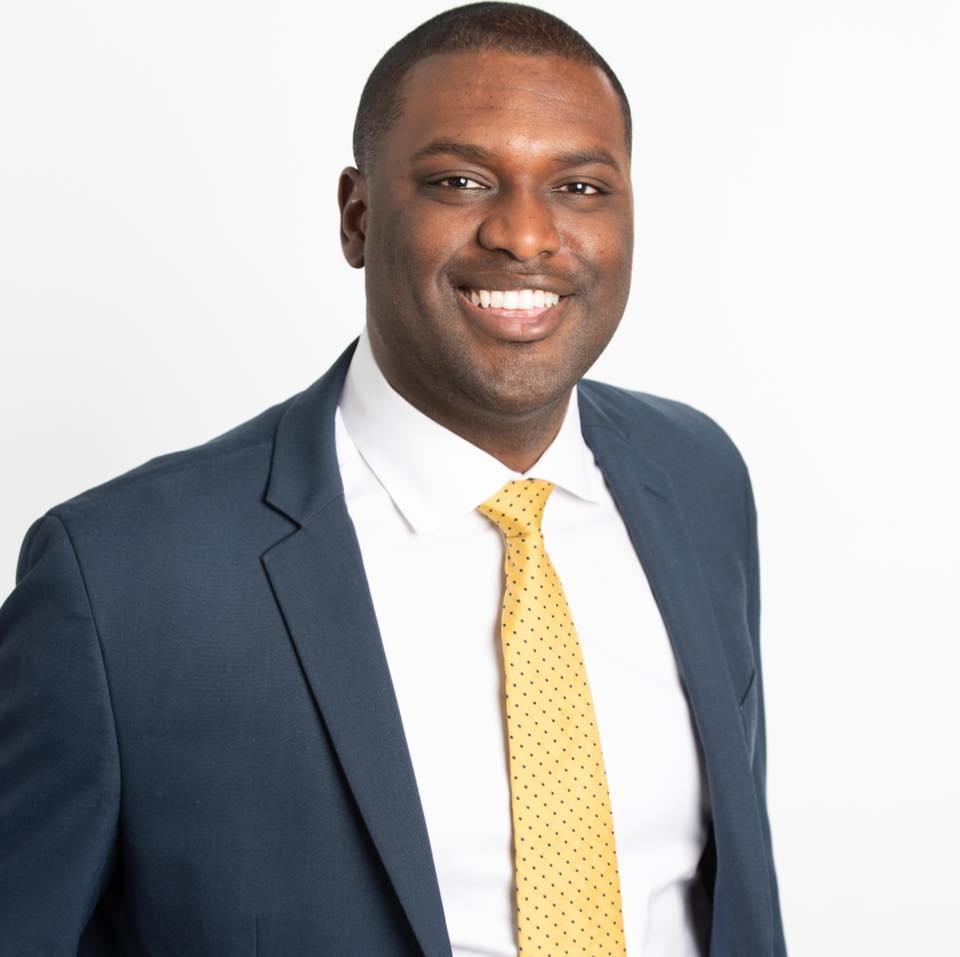 Jones was born to a young, single mother at Nyack Hospital and raised in the working-class village of Spring Valley in Rockland County. She soon had to drop out of college and worked multiple jobs to make ends meet, even with the aid of a Section 8 housing voucher from the federal government. Jones says he learned early on that, in a low-wage economy that doesn’t work for the average American, government assistance is necessary to fill in the gaps. When he was two years old, his mother was diagnosed with a devastating mental illness. His grandparents subsequently helped raise him.

An attorney by trade, Jones worked in the U.S. Department of Justice during the Obama presidency. He’s also worked pro bono for the Legal Aid Society.
In June, in honor of the 50th anniversary of Stonewall, Queerty named him among the 50 heroes “leading the nation toward equality, acceptance, and dignity for all people.” He’s been endorsed by a slew of current and former elected officials, including Sens. Elizabeth Warren and Bernie Sanders, Reps. Alexandria Ocasio Cortez and Ayanna Pressley, Sec. Julián Castro, and President Obama. He’s also been endorsed by the New York Times.