Interested in Attending the Democratic National Convention in August? Here's How! 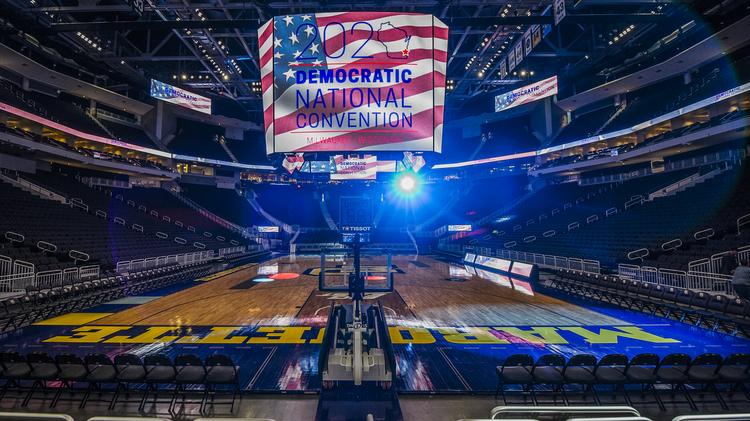 During the week of August 17th, the Democrats Abroad (DA) delegation will join with others at the Democratic National Convention to formally choose our nominee for President of the United States. This is a great honor and among the most important civic roles one can have as a U.S. citizen living abroad.

We will once again have a fired-up delegation casting our votes with all the other Democratic state parties' delegates in showing support and unity among us. You may recall from 2016 our delegation was prominently shown on media stations around the world!

With great interest in attending the national Convention, this is the moment for all interested Democrats Abroad members to submit their declaration of delegate candidacy. Any DA member is eligible to run, and the Affirmative Action Committee strongly emphasizes the importance of DA members from historically-underrepresented backgrounds to run as delegate candidates in showing the world the diversity of our Party and our members around the world.

Forms to declare delegates’ candidacy are now available online. Please encourage your country committee’s members, state chapters, caucuses, task forces, and other leaders and members to fill it out as soon as possible and return it no later than April 17th.