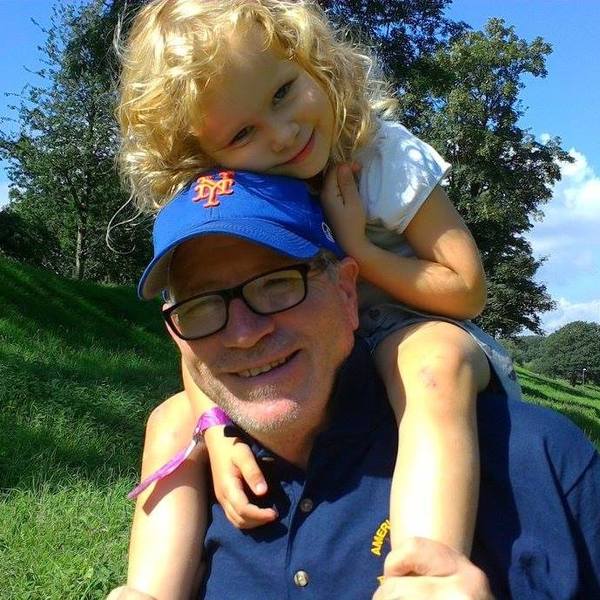 Beginning with Peace Corps service (Lesotho), I served in 22 different countries in 9 geographic regions of the world, mostly as a U.S. public affairs diplomat advocating for American values. My projects included the fight against child labor, sex trafficking, freedom of the press, good governance, and religious toleration. Since retirement (2016), I have played a strong leadership role in DA Denmark and DA Global. I have atttended all local, regional and global events; I have organized and supported action campaigns to promote healthcare for all, continued U.S. support for the Kyoto Protocol, stopping the caging of immigrant children and reducing gun violence; I formed a book club, and I have phone banked extensively. At the Convention, I will be an articulate advocate for the Sanders agenda, especially in area of healthcare. As Bernie has guided us to do, I will also convey 100% support for the party nominee.