6 days to take our democracy back.

Yesterday, Vice President Biden visited Warm Springs, Georgia and delivered remarks focused on unity and healing with one week left before the general election. He later spoke at a second rally in Atlanta, where he urged Georgians to vote for Democrats up and down the ticket. You can watch his full remarks in Warm Springs and Atlanta.

Today, Joe Biden will receive a briefing from public health experts. After, Vice President Biden will deliver remarks on his plans to beat COVID-19, lower health care costs, and protect Americans with pre-existing conditions. You can watchHERE.

Yesterday, Joe Biden and Kamala Harris released a statement on the shooting of Walter Wallace Jr. In his statement Joe Biden stated that “Walter Wallace’s life, like too many others’, was a Black life that mattered — to his mother, to his family, to his community, to all of us.” 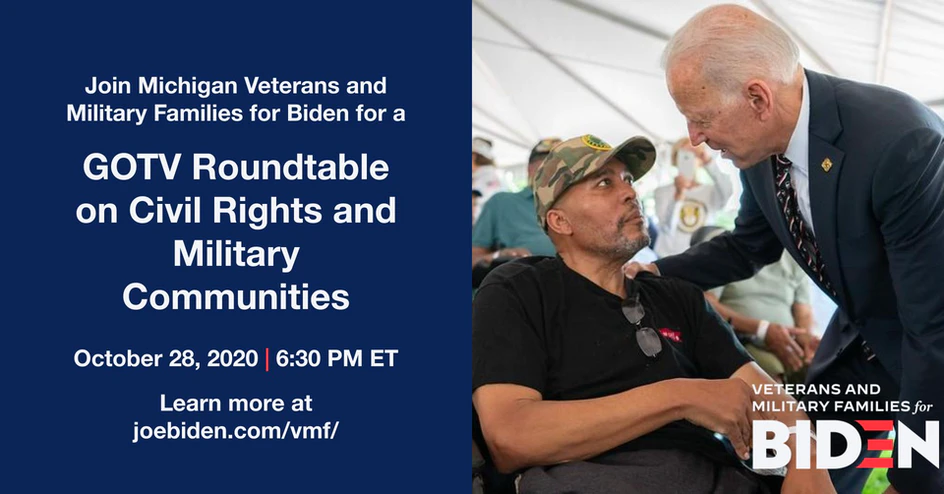 Wednesday, October 28, 6:00 PM CT: GOTV in The Quad Cities and Southeast Iowa with Admiral Michael Franken (Ret.): We’re so excited you’re interested in making calls to elect Joe Biden for President, Theresa Greenfield for Senate and Democrats up and down the ballot in Iowa this November. 🇺🇸 From the comfort of your home, you can help us Get Out the Vote to help elect Democrats all while staying socially distant. 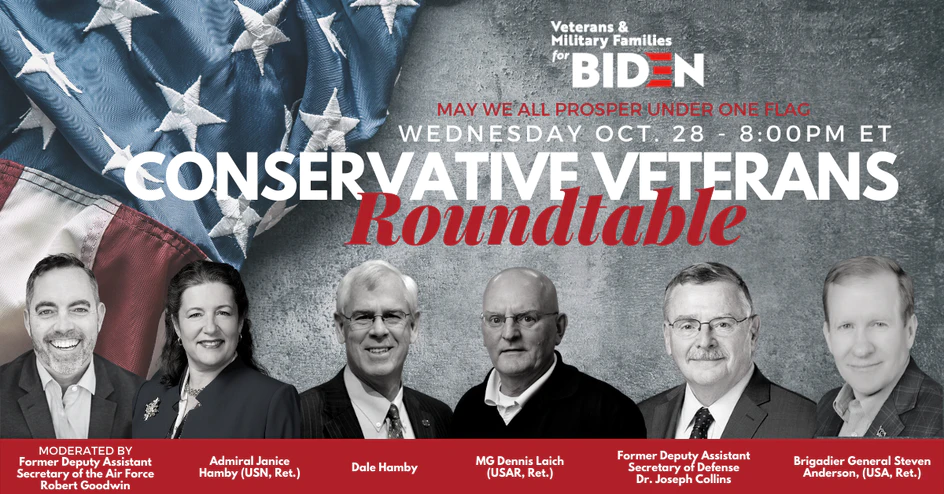 Wednesday, October 28th, 8:00 pm ET GOTV with Oprah: Oprah Winfrey is hosting an event with voters from Ohio, Pennsylvania, Michigan, Minnesota, and across the country. 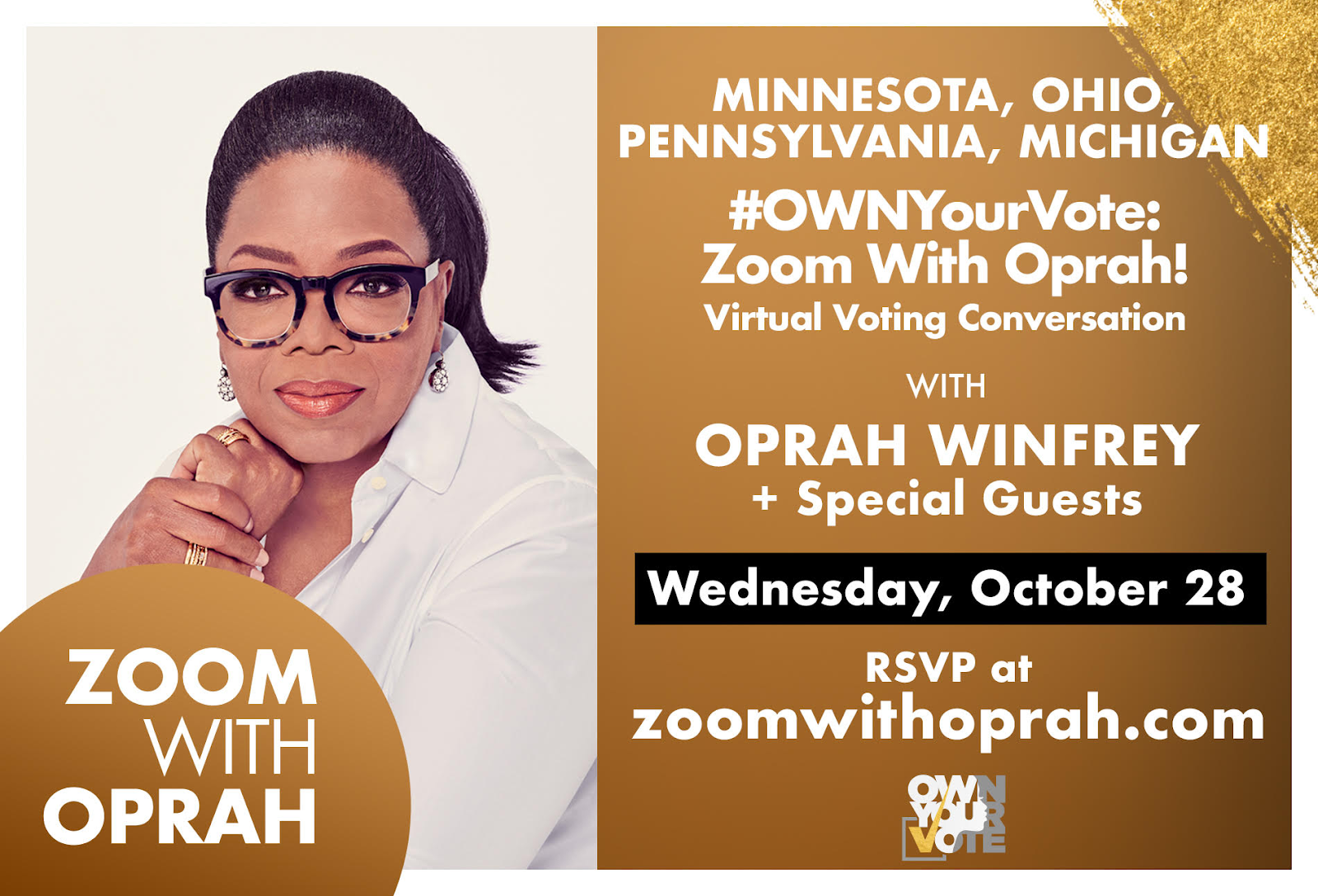 Connect With Your Fellow Americans

During this time of social distancing, the most impactful thing you can do is reach out to your fellow Americans and ensure they have a plan to vote as soon as possible. Please join a weekly phone bank in critical states across the nation: