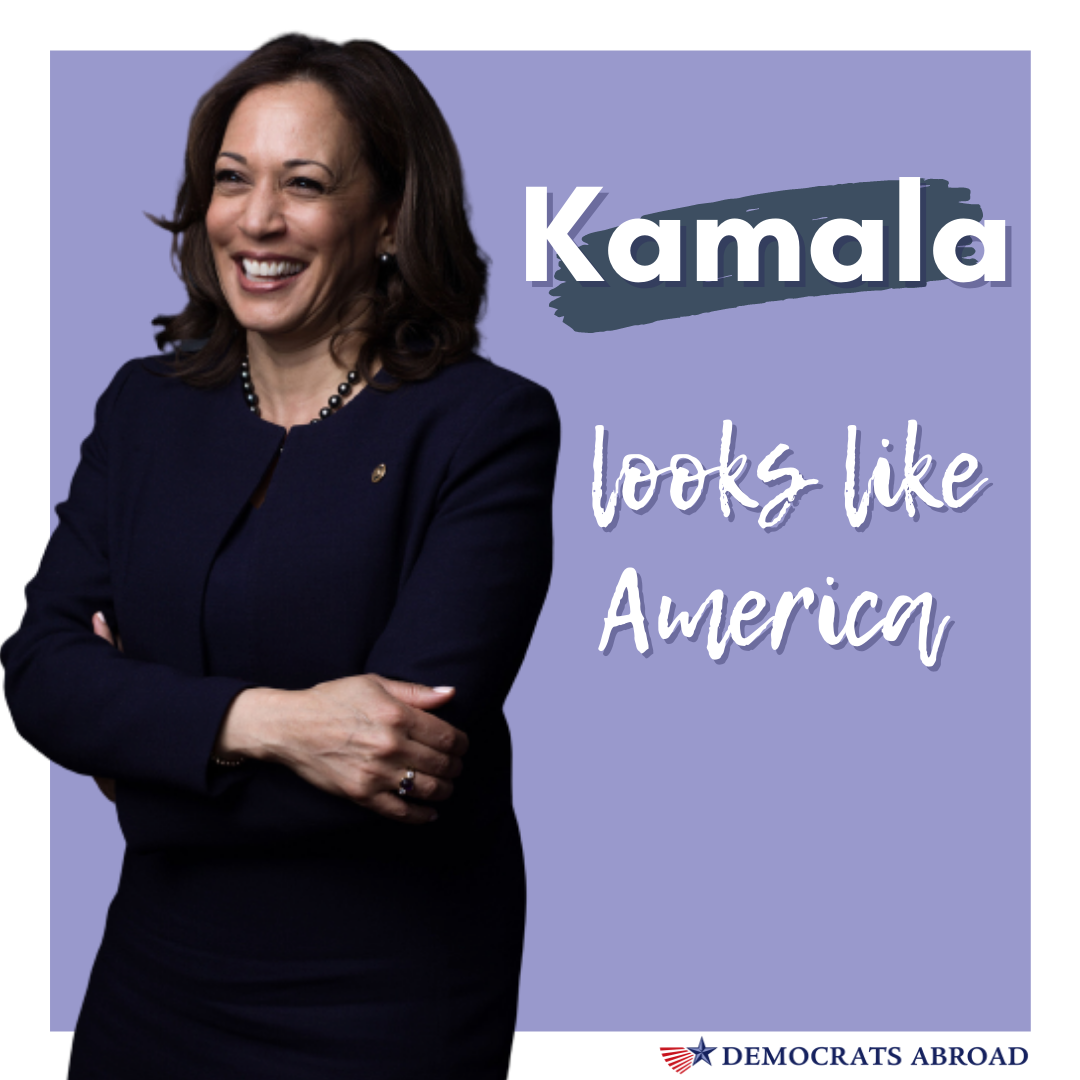 According to Politico, her mother chose her first-born’s name both to honor strong women and her Indian roots—Kamala is another name for the Hindu goddess Lakshmi, that a culture that worships goddesses produces powerful women.  Her parents divorced when she was five, leaving her mother, Shyamala Gopalan Harris, to do the bulk of the parenting, raising Kamala and her sister Maya as “strong Black women,” Harris recalls, as well as teaching them about their Indian heritage. “Like so many mothers, she worked around the clock to make it work--packing lunches before we woke up-- and paying bills after we went to bed,” Kamala recalled. “Helping us with homework at the kitchen table--and shuttling us to church for choir practice.” The girls were mainly raised in Oakland and Berkeley, but also had stints in the Midwest and Montreal, where Kamala learned French.

After attending Howard University as an undergraduate and Hastings College for law school, Kamala started in 1990 as a deputy district attorney in Oakland, prosecuting cases of gang violence, drug trafficking, and sexual abuse. After becoming the first Black woman to be elected to District Attorney in California history, she became the state’s Attorney General, and in 2016, she became the second Black woman and the first South Asian American to serve in the US Senate, where she’s worked for healthcare reform, advocated for paths to citizenship for undocumented immigrants, an assault weapon ban, and progressive tax reform. Married to lawyer Douglas Emhoff in 2014, Kamala is step-mother to two children, Cole and Ella.

Kamala looks like America : proud of its mix of cultures, energetic, pioneering, and always striving to be a more perfect union. As she told the New York Times, “I believe our country wants and needs some leadership that provides a vision of the country in which everyone could see themselves.”  In Kamala, as a child of migrants, striver, and justice-seeker, we don’t just see ourselves. We see the possibilities for our best selves.