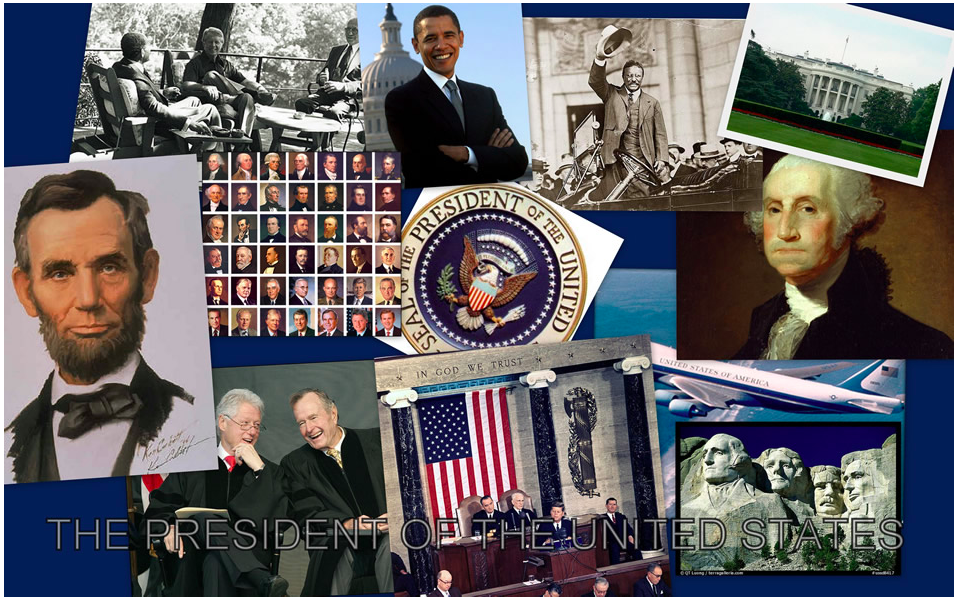 Looking beyond the presidential or prime ministerial seat, the forecast remains cloudy on a global scale, but is getting brighter. As of February 2019, only 3 countries had reached equal gender representation in one of their houses of parliament, but 50 single or lower houses around the world were composed of at least 30% women.[2] Though the merits of critical mass theory – which posits that women must reach 30% representation in a political body before being able to affect meaningful policy change – have been debated,[3] crossing that threshold is, at the very least, a symbolic win given the role the theory has played in advocating for women’s participation in politics.

The US Congress continues to fall short of the 30% threshold, even with women’s historic wins in the 2018 midterm elections – which, beyond record quantitative gains, saw the first Muslim and Native American Congresswomen were sworn in.[4] At 23.5% female representation in the House and 25% in the Senate as of February 2019, the United States ties with Afghanistan and Cabo Verde to rank 76th in a global study of women’s parliamentary membership.[5]

Though progress toward political gender parity is slightly better abroad than in the United States, the international trend remains persistent but far too slow change. Globally, women’s representation in national parliaments has increased from 17.8% in 2008 to 23.5% in 2018.[6] According to the World Economic Forum’s 2018 Gender Global Gap Report, if current trends continue, it will take 107 years to close the global political empowerment gender gap.[7]

In line with UN Sustainable Development Goal 5 on gender equality, efforts to diversify the political pipeline are multiplying at both the top and grassroots level, but the US is relatively silent. For instance, the Leadership Campaign – which aims to highlight the commitment of male heads of states to increase the number of women in politics – features statements from more than 80 world leaders.[8] Notably missing: the United States.

To that end, while gender-balanced cabinets are becoming more common abroad, the ark of change in the US – which has never achieved gender parity at the top level of the executive branch – is moving in the opposite direction. According to the Center for American Women and Politics, President Obama appointed a record number of 10 women to his cabinet and President Trump appointed 6, of which only three are still serving.[9] Meanwhile, Justin Trudeau in Canada in 2015, Emmanuel Macron in France in 2017 and Prime Minister Pedro Sanchez in Spain in 2018 each appointed as many (if not more, in the latter’s case) women as men.[10]

That there were two other women presidential candidates on stage with Senator Klobuchar that night – after a record of six women announced their candidacy for the Democratic nomination –  suggests that momentum for change is building in the United States. Indeed, this is the first time in the country’s history that a major party has seen more than two women compete in their presidential primaries.[11]

Yet more works need to be done, as highlighted by the 2018-2019 Reykjavik Index for Leadership, which found that only 49% of men and 59% of women in the U.S. would feel “very comfortable” with a woman as the head of government.[12] Ranking 3rd out of the 11 countries surveyed on this measure, the US fares comparatively well – but, per its founding values, the United States isn’t about getting by, it’s about setting the bar higher and leading by example.

In calling attention to the violence women in politics often face, Madeleine Albright, the first female US Secretary of State, testified as to the importance of women in government: “women can be counted on to raise issues that others overlook, to support ideas that others oppose, and to seek an end to abuses that others accept.”[13]

Whether the next Democratic candidate for president is female or not, the United States needs a leader who will – in voice and action – make gender parity in politics a priority. While data is trending positive, it is not moving fast enough. Fitting with its position on the world stage, the United States should seek to be the catalyst on this issue, rather than a neutral agent.