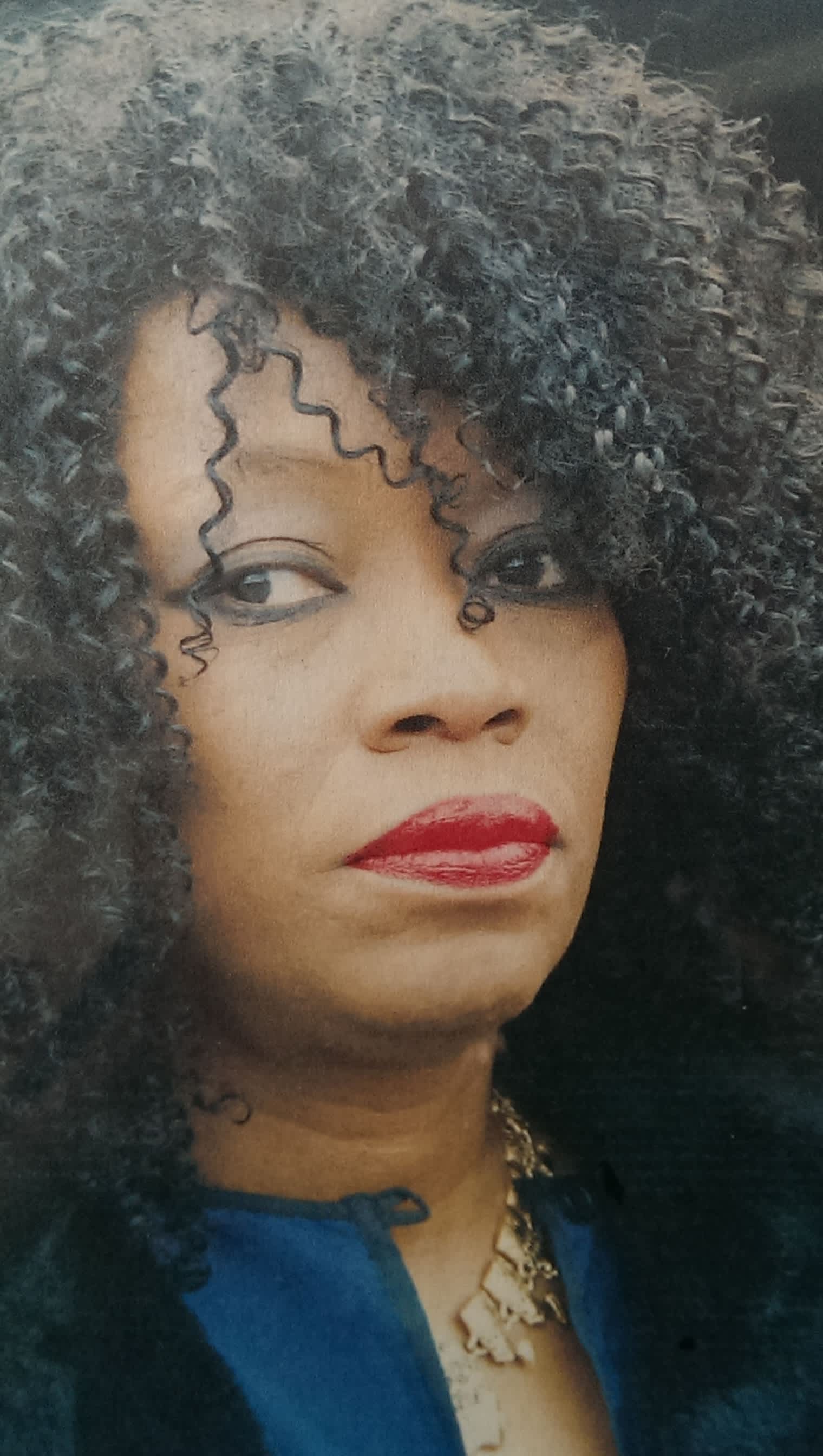 I’m a singer and entertainer, hailing from Alabama and living in Frankfurt since 1986. In 2008, after touring Europe for many years, I decided to get more actively involved with the Frankfurt Chapter and began volunteering more of my time. I went to work and quickly became an active, dedicated member. In 2010 I was appointed Vice Chair of the Frankfurt Chapter by Chapter Chair Karsten Hirsch, and in 2011 I became Acting Chair when Karsten had to resign. I was elected to my first term as Frankfurt Chapter Chair in 2014. During my tenure as Frankfurt Chapter Chair, my team worked hard to increase fundraising and membership numbers. We used that extra money for GOTV booths at: Frankfurt Main Uferfest, Romerburg Frankfurt, 3 CSD “Pride” events, the American Consulate, as well as at 4 New Comers Festivals. I also led the chapter in a new phonebanking push, and organized our participation in the women’s march in Frankfurt, where I spoke and sang at the event. I also arranged and led a march ‘On Bended Knee’ to support Colin Kaepernick. My work for DA was not restricted to the local level. In 2015, at a time when the issue was not receiving any attention, I wrote a resolution about ongoing police brutality against African Americans titled “RESOLUTION FOR JUSTICE AND LAW ENFORCEMENT” which was adopted at the DA Global Meeting – unanimously. At the 2016 DA Global Convention in Berlin I was an elector who helped choose DA’s delegates to the DNC National Convention and our DNC members to represent DA in DC. My dedication to and support for the Democratic Party is a part of my beliefs – it’s in my bones – and I humbly ask for your vote to be one of DAG’s DPCA Voting Representatives.