The idea of designating a period to celebrate Asian-American and Pacific Islander history first emerged in Congress with resolutions proposed in the House by Republican Frank J. Horton and Democrat Norman Mineta, and in the Senate by Democrats Daniel Inouye and Spark Matsunaga in 1977. These initial efforts failed, but Representative Horton tried again a year later to designate the first full week of May 1979 as “Asian/Pacific American Heritage Week”. This Resolution passed both Houses, and was signed by President Jimmy Carter.

But why May? The original resolutions present two reasons:

Of course, one thing sticks out: these two justifications concern only two East Asian populations, and miss the large diversity within the AAPI community: other East Asians, South Asians, Southeast Asians, and Pacific Islanders. It can be easy in talking about AAPI heritage to focus on a few select experiences; instead, we need a holistic view of what it means to be a part of the AAPI community.

We invite you to join us in an exploration of how different groups within the AAPI community have been part of American history. For those of you who belong to one particular AAPI group, take some time to explore the history of another group, and see how different experiences end up binding us together. 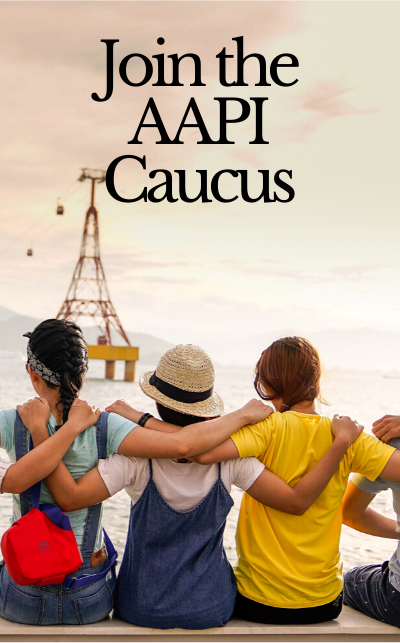 Join us to receive email updates about volunteering, upcoming events, and new AAPI caucus groups forming in your countries and chapters. 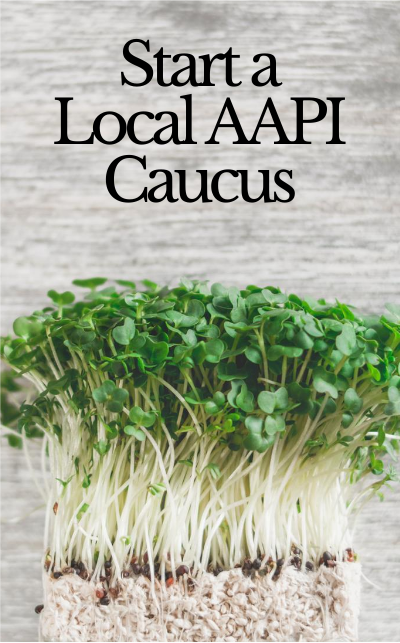 If you'd like to start an AAPI caucus in your Democrats Abroad country committee or chapter, we've put together a guide to forming your own local AAPI caucus. 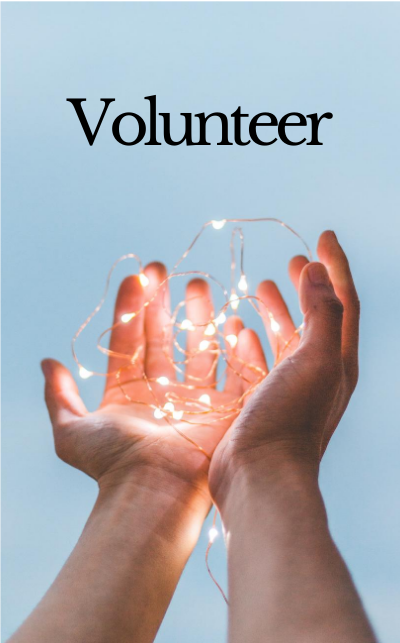 Get involved in the AAPI Caucus! You can volunteer at the local, national, or global level with our different working groups and projects.

Learn more about the AAPI caucus and read the caucus founding document, the Terms of Reference. To contact the co-chairs of the Democrats Abroad Global AAPI Caucus, send an email to [email protected].