Like those flat-earthers of years ago who suddenly realized that the world is in fact round, Republicans are starting to realize that their “safe” districts are not at all “safe Republican seats.” As the dust settles from the mid-term primaries now completed in Idaho, Oregon, Pennsylvania and Nebraska, Democrats with bold agendas have emerged as strong contenders for challenging establishment, do-nothing officials.

And with that, Democrats Abroad’s Hispanic Caucus fully endorses the following candidates running for office (with their names in bold font).

NE Governor
Bob Krist  (challenger to incumbent GOP Gov. Pete “Salivating over the NRA to come to my state!” Ricketts)

U.S. Senate
Jane Raybould  (challenger to incumbent GOP Sen. Deb “I have an A+ rating from the National Rifle Association” Fischer) ←This would be a major Democratic victory 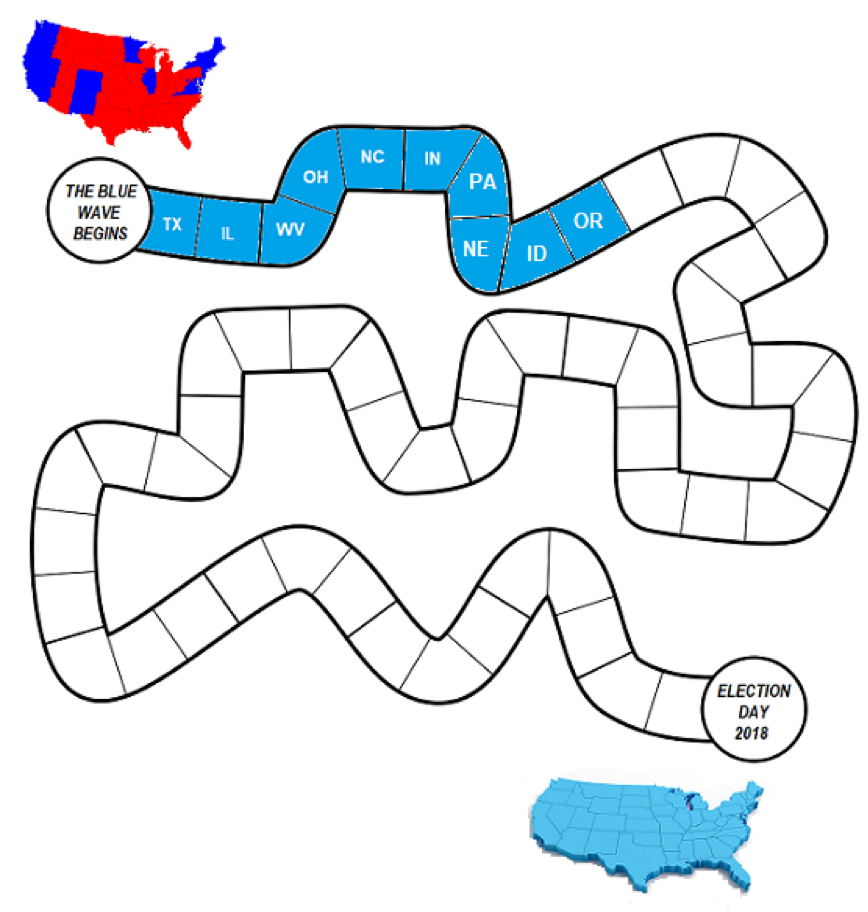 Please do not hesitate to reach out if you need any assistance with the voting process. There are plenty of knowledgeable people within Democrats Abroad who are willing and able to help our members with any ballot issues. Voting is not required by U.S. law, but it is a patriotic responsibility we can and must fulfill. Onward..!