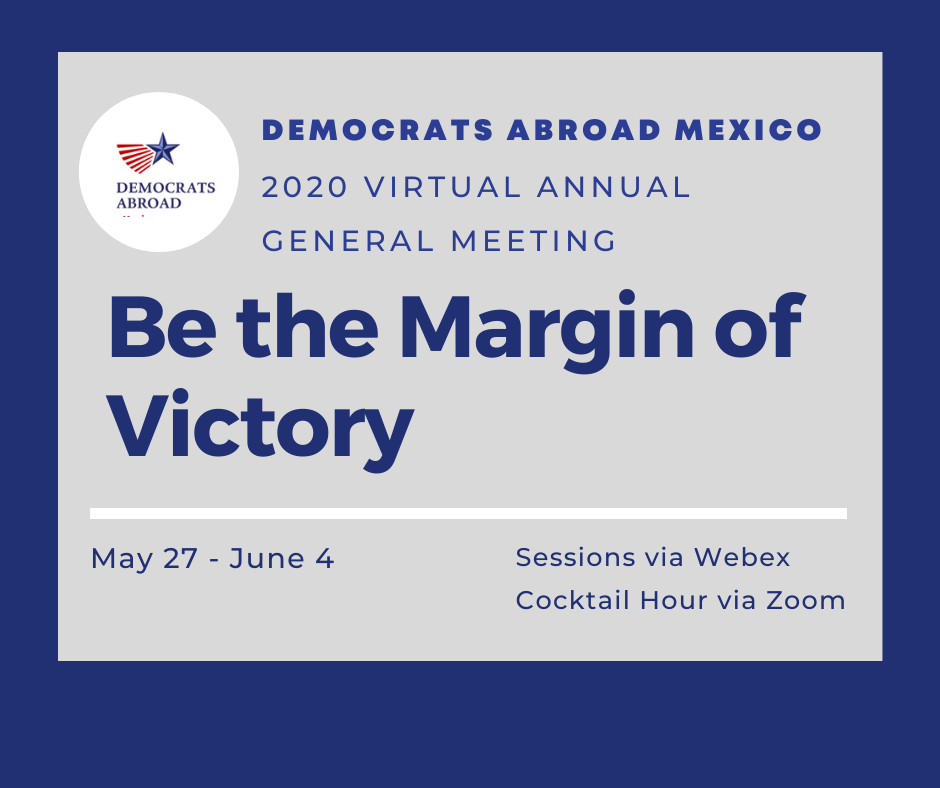 ¡Be the Margin of Victory!

2020 is a pivotal year for the future of American democracy. At Democrats Abroad Mexico, we remain committed to mobilizing the over 200,000 United States Voters in Mexico to restore respect, dignity, and integrity to our nation’s highest offices.

Getting Republicans out and Democrats in this year, however, is going to be a collective effort. It’s going to require us to work together nationwide like never before, keeping our eyes set on one main goal: getting each and every US voter in Mexico to vote. 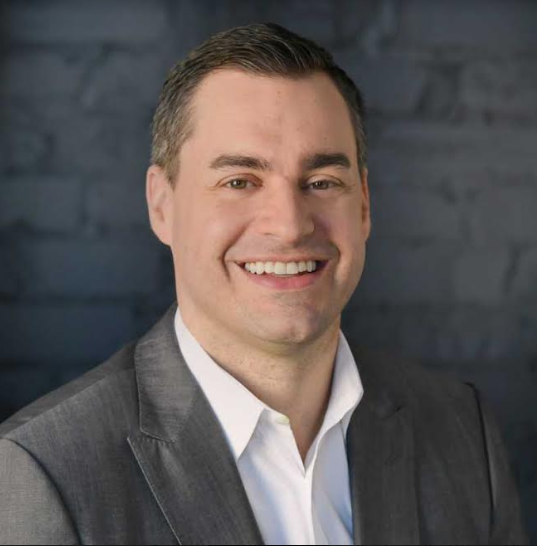 Democrats Abroad Mexico is pleased to announce that Ben LaBolt, one of the foremost political advisors and communications strategists in competitive US elections, will be the keynote speaker at their Annual General Meeting.

Ben LaBolt most notably served as the National Press Secretary for President Obama’s reelection campaign. He was also the leading strategist on a number of highly competitive races, including press secretary for then-Congressman Sherrod Brown’s first campaign for U.S. Senate, communications director for Rahm Emanuel’s first campaign for Mayor and White House spokesman for the efforts to confirm Justices Sotomayor and Kagan to the Supreme Court.

In his afternoon keynote, LaBolt will explore what’s at stake in the 2020 elections, the role Democrats Abroad can play, and lessons learned from the Obama campaign. Don’t miss this opportunity to hear from this leading and thought-provoking observer of the political scene.

To view the entire schedule of the conference: Click Here

Under the rules of the Democratic Party and Democrats Abroad, a fee for attending the Saturday afternoon business meeting is not allowed. And we are not charging a fee for this virtual conference, but if you would like to donate to our efforts this year to Get Out the Vote, it would be greatly appreciated.

We hope that you will join us for this week geared at bringing Democrats together and energizing us for the momentous 2020 election season. On behalf of the entire volunteer team already at work planning the meeting, join us in "Being the Margin of Victory" in 2020!