"I might not seem the typical person to be affected by The Prison Rights Restoration Initiative." 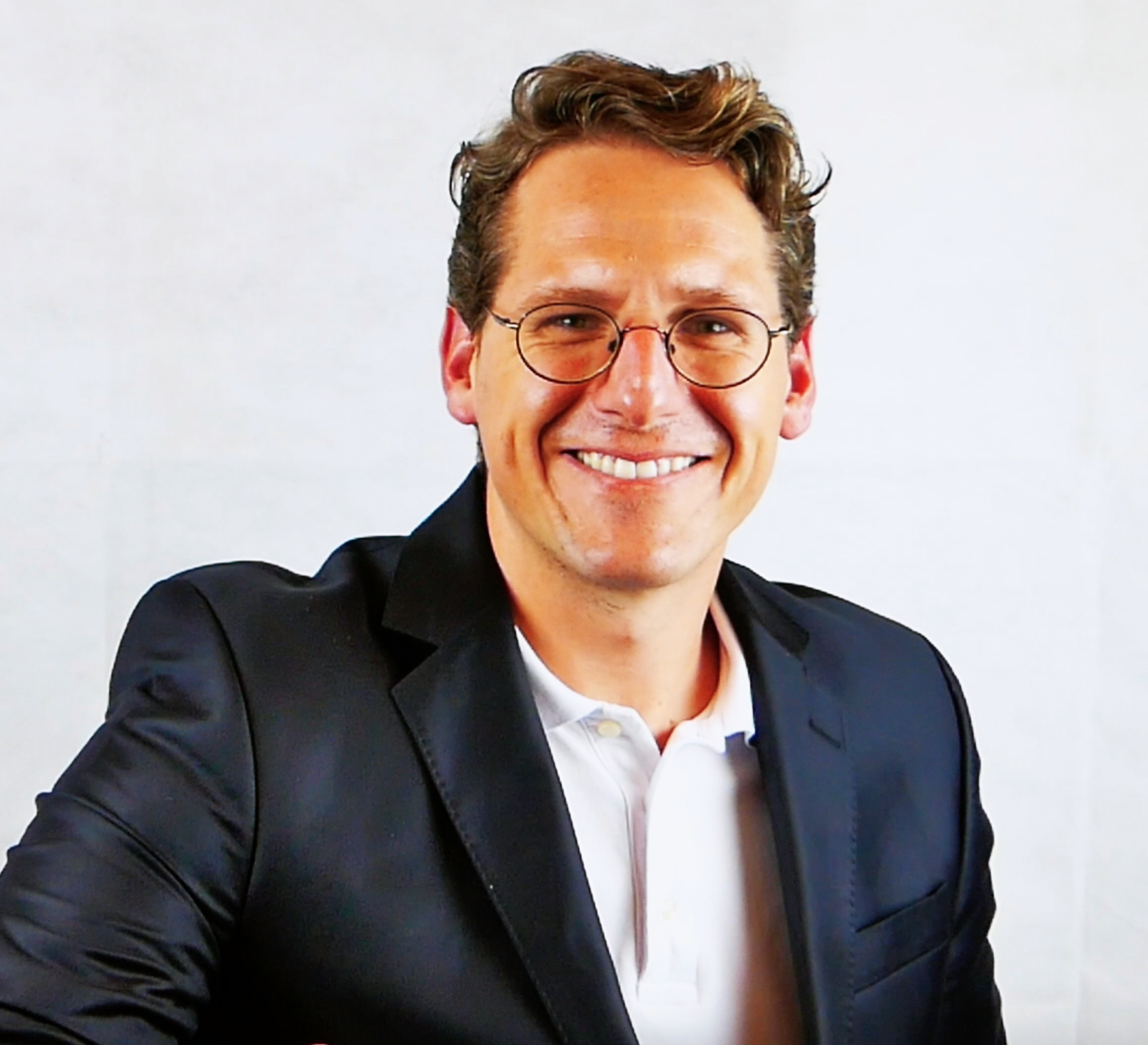 It might not seem a big deal compared to the global warming, election rigging, or even gun rights crisis at the top of the hill in Washington, but for me and 1.4 million new voters from Florida it’s life-changing. With this many new voters, those with care for our future — including rehabilitated offenders — can start affecting policy towards safer streets, fairer elections and a cleaner environment.

To put the amendment into context, Florida, until Nov. 7th 2018, prevented over 1.4 million people from casting their ballot because of prior offenses. This was not a “crime prevention measure” as its few proponents would have you believe, but a symptom of the much bigger problem of voter suppression. Gerrymandering, social media rigging and closing voting centers early are potentially more egregious than preventing former offenders from exercising their citizens’ rights to vote, and these things are still happening en force thanks to the GOP.

The Guardian reports that across the United States over six million people cannot vote due to criminal convictions. But nowhere showed this disfranchisement better than Florida, a major swing state that has gone Republican over the last years. It was due to mass civic engagement, including the hard work of Democrats Abroad phone volunteers and social media campaigns, that made this historic change possible.

I might not seem the typical person to be affected by The Prison Rights Restoration Initiative. I’m a white, middle-class, well-educated expat. Over the last 15 years I’ve earned three master’s and a doctoral degree, built diverse education programs across three continents ranging from classical music to medicine to critical thinking and academic skills for university students. All abroad. I spend my time as a devoted father, friend and social entrepreneur, CEO of the Advanced Language Institute, and as an ambassador for the great things Americans bring abroad, like leadership, friendliness, good business practice and a ‘can-do’ attitude.

But it wasn’t always this way. Growing up on welfare, single mother, older brother, drugs and crime in our context, the real American tough boy story that accounts for 80% of those incarcerated (minus the ‘white’ variable) - I went to youth prison when I was 16 for robbery and then adult prison when I was 18 for burglary, a crime I didn’t commit. In all I spent five years behind bars. While in prison I changed my life, got a mechanic’s certificate, served my entire sentence without major incident and had a good job even before I was released. Within two years I had already worked my way up to regional manager at a major US corporation. The only time I’ve spoken to the police in the last 15 years is to stamp my visa. Then how did I do it, and why do 76% of guys like me go back to prison within the first five years of release?

I did it as an exception to the rule of keeping the poor and black down. The rule used in this case is ‘voter suppression and mass incarceration at a profit.’ What’s important to know for the next election is that while the private prison industry and hardliner politicians grab money and power, the poor families of those incarcerated suffer dearly. Not only do convicts lose voting rights and bring no income to the household, but after release are filtered out due to job application tick-boxes, get turned down with apartment background checks, are restricted from government and from loans for higher education. These are all added to environments full of violence, addiction, low education possibilities and only a bus ticket upon release.

With lifelong punishments that go way beyond a jail cell, how can all these people get jobs, take care of their families and be part of our broader society?

Yet, what if it were different? What if, exactly fifteen years after my escape from this environment of state-sanctioned violence against the poor, I live peacefully in a socially democratic Europe? Education is free starting from kindergarten and going all the way through university. I had no trouble securing an apartment, a loan, a job, healthcare, unemployment and new business opportunities. I sit here safely, knowing that most of those people in my home state had offenses that in Europe would carry less than one or two years and their rights immediately restored upon release. In some countries, people are allowed to vote while in prison.

What was America thinking until this time, that a state should be able to restrict the rights of a citizen merely upon conviction for a minor property offense of around US 500 dollars? And what about the 75% of offenders serving sentences for minor drug crimes? The 30% of black males with a criminal record? Sadly, reoffender rights is only one of a thousand examples of how racial and class discrimination is clearly happening in America and why we need to speak with our votes. For the last 40 years, this example has been used in Florida with a clear bias against minorities and the poor.

This sunshine state ‘prison industrial complex’ went too far, and tried to erase a large section of voters and families. You’ve stopped it. This amendment is the first step towards a renewal of faith in our democracy for over 1 million citizens. It is a big deal. Thank you, America. Every vote counts, and every citizen - including rehabilitated offenders - should have the ability to vote without any intimidation, racial profiling, gerrymandering, fear-mongering or other barbaric techniques. The prohibition on rehabilitation is still a disgrace in the land of second chances — so let’s find ways to reach out to these new voters and get them to the ballot box in 2020!