It's a good time to check your voter registration so you are ready to go for upcoming elections! 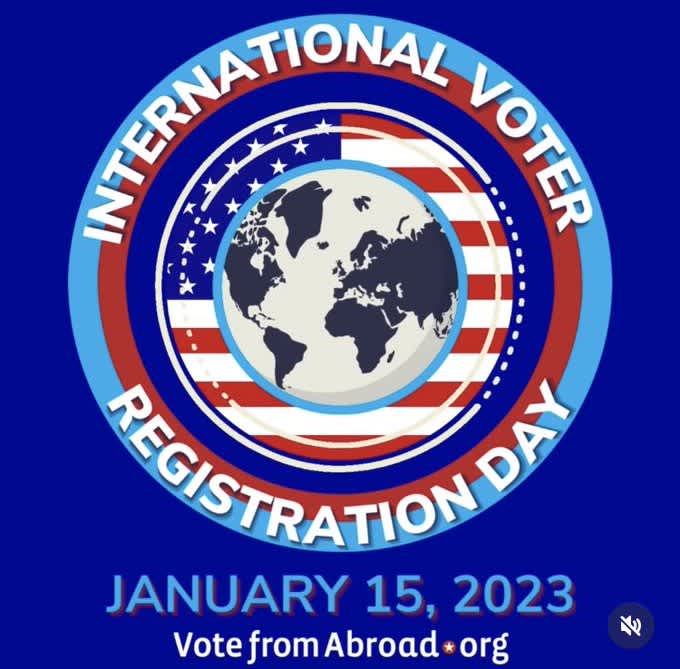 We've only just gotten started! Let's build on our accomplishments, preserve our rights and freedoms, and protect our planet.  Vote Blue in '22! https://www.votefromabroad.org/ 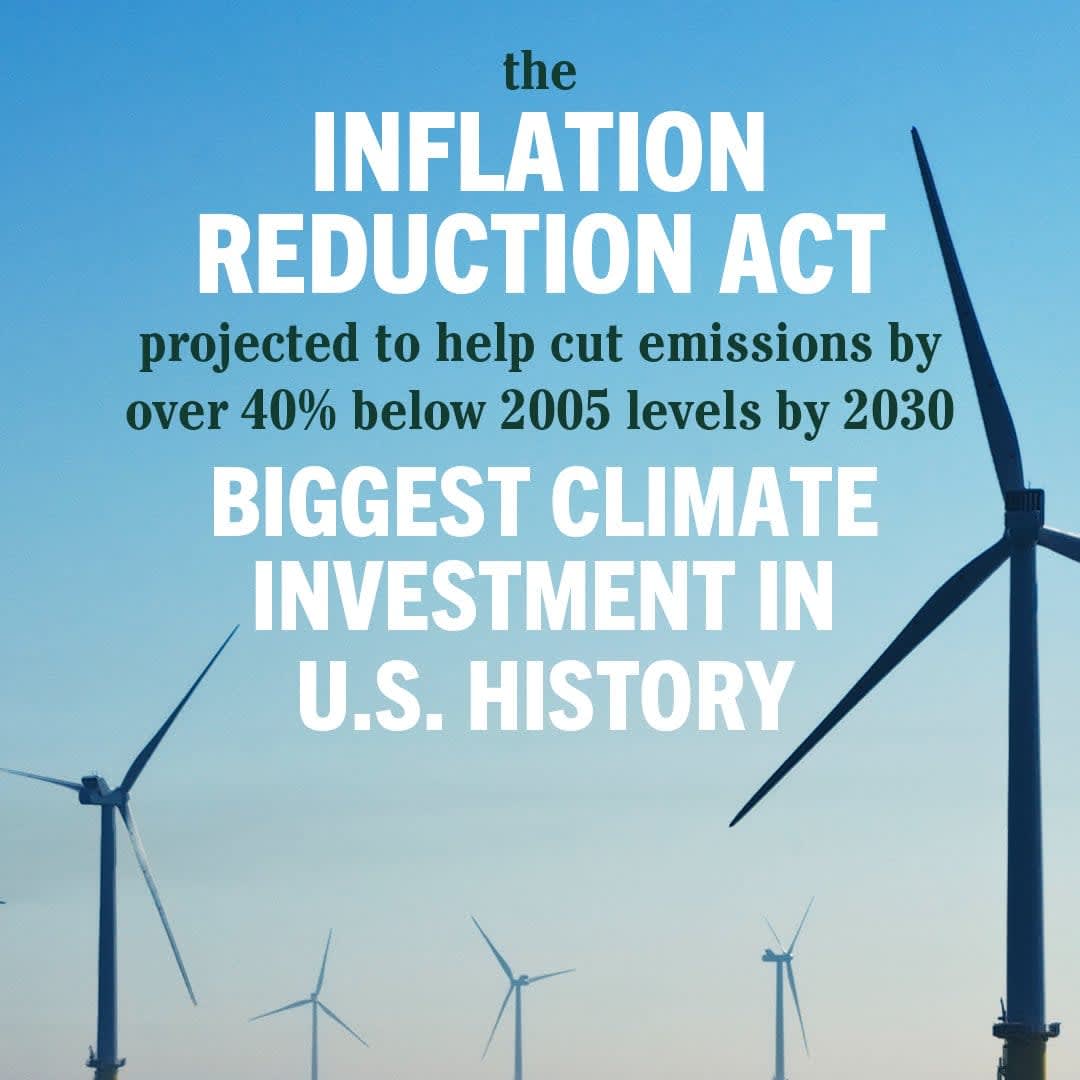 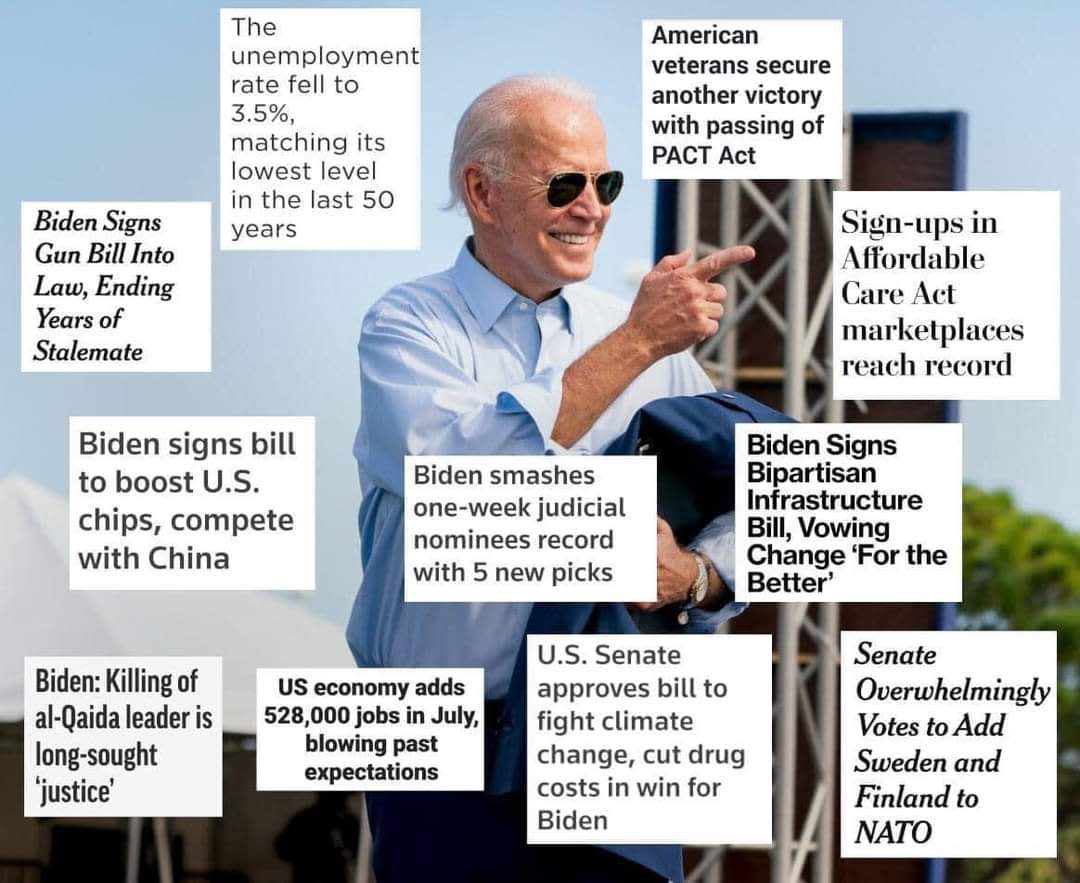 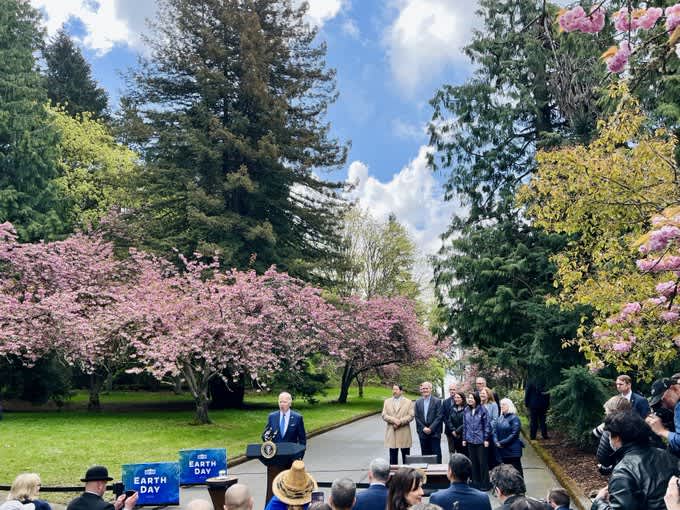 To mark Earth Day 2022, President Biden signed an executive order to strengthen America's forests and combat global deforestation.  Plus here's a long list of all the positive changes on climate action taken by the Biden-Harris administration or in process.  Our votes are making this happen!

Check out our new Democrats Abroad toolkit for taking climate action.  Actions we can take all year long, since every day is Earth Day! 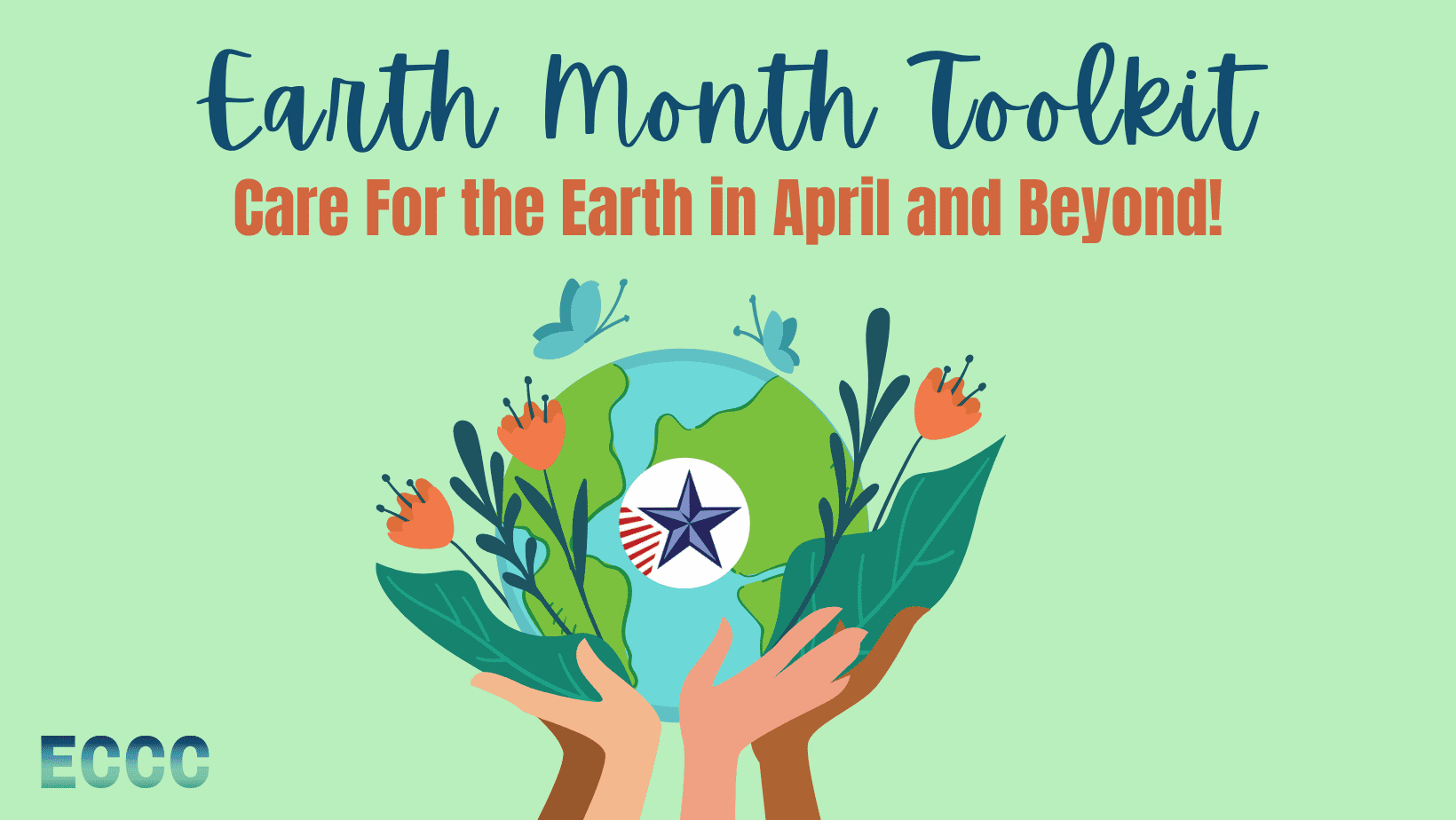 We’re counting on you to help keep Ohio blue this Fall!

We are now accepting nominations for the bi-annual election of Regional Vice Chair (RVC) for the Asia Pacific (AP) region! This election will take place during the AP Regional Meeting on the 16th of May as part of the Democrats Abroad Global Meeting. One vote is allocated to each AP country committee and will be cast solely by country committee chairs and vice chairs. The chair and vice chair each carry ½ vote. If either is not present, the other will carry the full vote.

Democrats Abroad has three RVCs, one for each region, who:

The eligibility requirements for AP RVC are as follows:

A list of candidates will be released on 1 April following the nomination acceptance deadline.

On behalf of the 2021 AP Nominations and Elections Committee (NEC),

Elections were held for both of Georgia’s US Senate seats on November 3, 2020. Both of these races are going to Runoff elections, to be held on January 5, 2021, as no candidate received at least 50% of the vote. Democrats need to win both of these seats to have a majority in the Senate so we can have progress in America and the world.

The two races are:

Both US Senate races in Georgia are going to a run-off election on January 5th, 2021. Ballots will not be available until Nov 21, GA has said they would send out ballot even if the recount isn't finished.
Here's what you should do:
💙 DA Global needs to raise funds for ads to support the GA Senate runoffs. We must turn out as many GA voters abroad as possible. Due to FEC rules, country committees cannot pay for the ads; only DA Global can. If you can give any amount to support this effort, that would be great! As proven, overseas voters are the margin of victory. Donate here: https://www.democratsabroad.org/georgia_runoff
🗳️ If you didn't vote in the November election, you can still vote in the run-off. Go to https://www.votefromabroad.org/ and request an absentee ballot or register to vote. Ask for your ballot to be sent to you by email. If you will be 18 years old by Jan 5, you can also vote.
🏴 If you voted in November, check your absentee ballot status: https://www.mvp.sos.ga.gov/MVP/mvp.do


If it doesn't show that your absentee application has been received, you can still vote in the Runoff election but you will request a ballot at https://www.votefromabroad.org/ by Jan 5th. Ask for your ballot to be sent to you by email. If you will be 18 years old by Jan 5, you can also vote.
✍️ Fill out and mail back a Federal Write-in Absentee Ballot, FWAB at https://www.votefromabroad.org/fwab/. Ballot return to Georgia is by postal mail only, so hurry. Because of the mail disruptions from COVID and Christmas, voters should mail back their ballots ASAP. Regular mail may work in November, but by Dec it'll be too late and you should definitely use a courier. Because the FWAB isn't set up for 2 Senate races, here's an example FWAB showing how to fill it out:
FWAB Example: 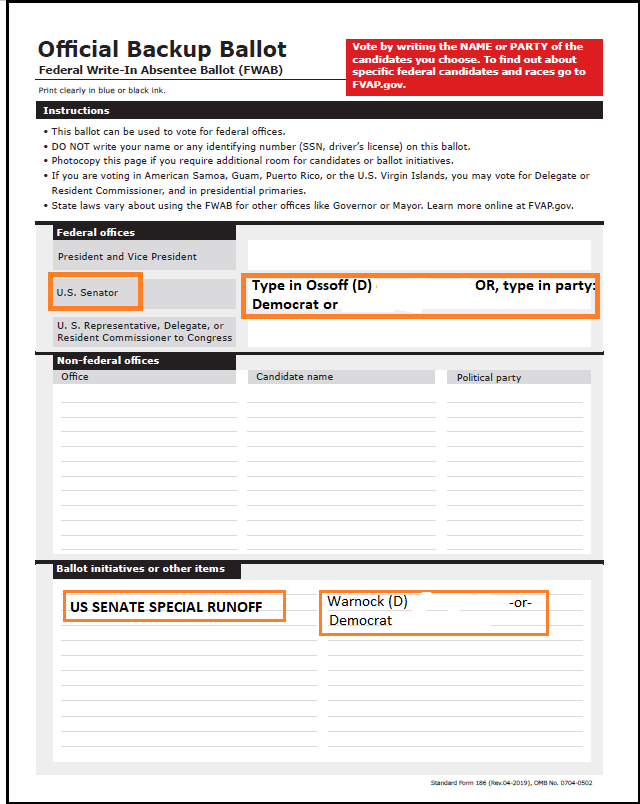 ☑️ Verify your ballot was accepted, and fix if needed. https://georgia.ballottrax.net/voter

The New Zealand International Film Festival is in full swing, and we're starting voter registration drives at showings of RBG.  We''ll be in Auckland, Wellington, New Plymouth, Dunedin, Tauranga and more!  So, keep an eye out for us when you go to the movies.  Here's a link to a showing of RBG in Wellington.  You can find your city, dates and showtimes there as well.  https://www.nziff.co.nz/2018/wellington/rbg/