DAB’s Voices from our Community resumes with a conversation with volunteer, Sara Atwater. If you’d like to share your story, write to us at [email protected] 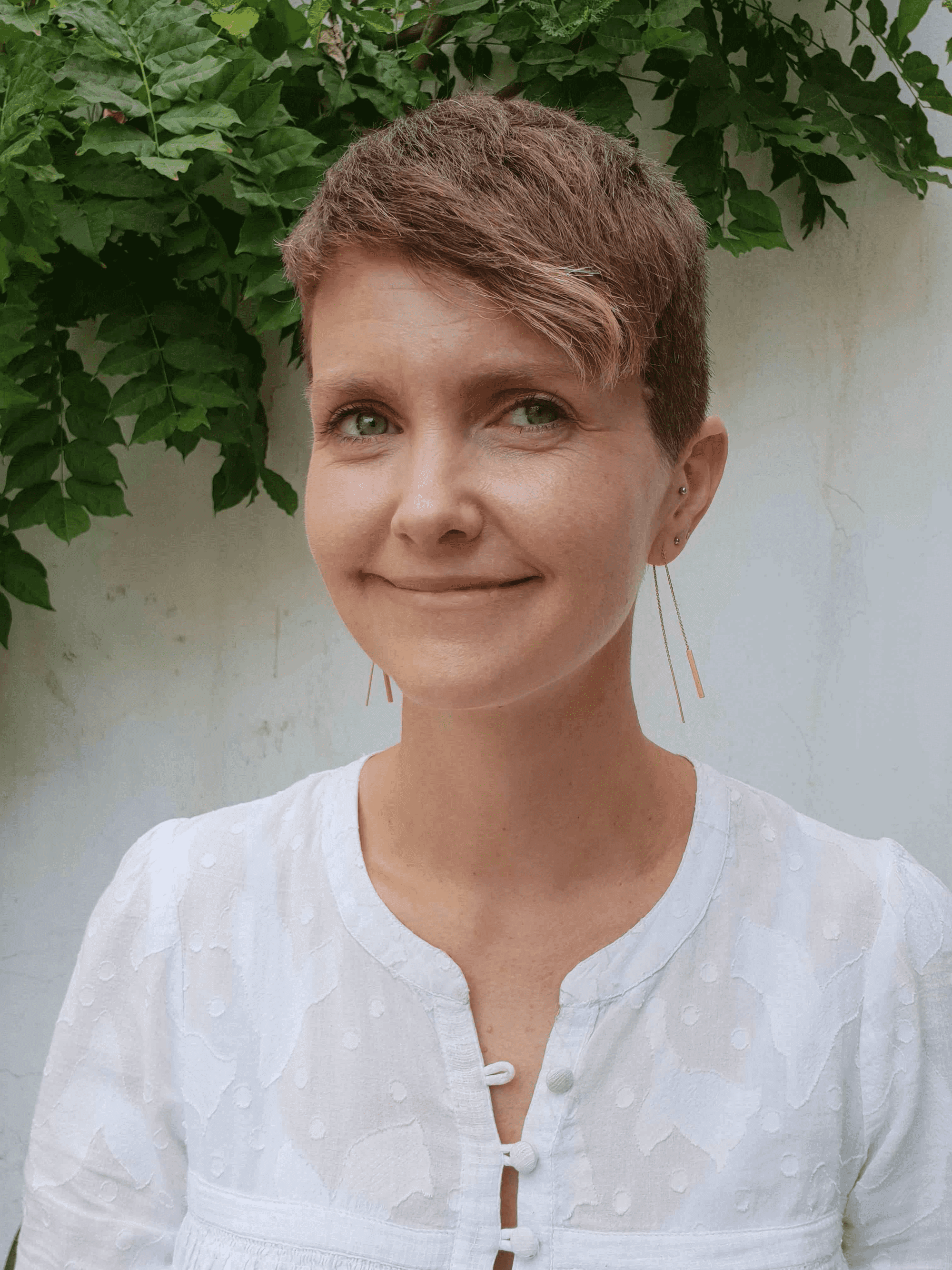 Sara Atwater was a member of Democrats Abroad Belgium and, before that, DA Austria, and a Democratic voter for many years, but she has become more active as a volunteer and Dutch-speaking spokeperson for DAB in recent months. Watching her hometown of Washington D.C. become the site of politically-motivated violence at the Capitol, at almost the same moment that Democratic voters flipped the Senate in the state of Georgia, raised her awareness of how Americans abroad can support the Democratic party in its efforts to empower and inform potential voters in Belgium.

She explains her reaction to the violence at the Capitol saying: “Friends of mine in Washington D.C. who are teachers, health care professionals, community organizers, just regular people, were frightened and left unable to get to work and go on with their daily lives. I was concerned about the election misinformation that was being circulated and its consequences. I found that working alongside other concerned Democrats Abroad and speaking publicly about the facts of the election was a motivating way of countering the escalating violence that the “alternative facts” concerning the election were provoking.”

Sara Atwater’s story of becoming an active Democratic voter and volunteer speaks to the personal dilemma within families that many Democrats have experienced due to growing ideological, regional and socio-economic divisions in the US. “Growing up in a family from the South who were very active in the Republican party,” (Sara is the daughter of the late Republican political operative, Lee Atwater) “and having a close relationship with them, I had to grapple with how to deal with the legacy of racism and gender conformity that my parents actively produced, while taking a position for myself that was very different. This is an ongoing process and one that is not easy to navigate but I feel it is important to carve out a space for Democratic voices in spaces and communities where they don’t easily come to the foreground…just look at Georgia!”.

Atwater, who was a high school English teacher before she started a doctorate examining how women’s language and cultural practices are shifting gender dynamics in former mining communities in Europe, explains that working with educational trade unions and organizing teachers in schools helped her to realize the importance of community efforts in improving  daily life and working conditions in public institutions. “Seeing teachers – the large share of whom are women, especially at the primary school level –  formulating their own goals and demands based on the needs of their students and what they see happening in the classroom everyday was very motiving. Being able to further that communication and bring it to the political level through trade unions and negotiations with school administrators was inspiring.”

For Atwater, it has been important to see that the Democratic party’s platform is starting to reflect demands of new generations of voters and she recently DA’s Global Women's Caucus and Global Progressive Caucus. “As an educator here in Europe, I have seen first-hand how affordable higher education and publicly-funded daycare and K-12 schooling create more equality and social harmony in communities and reduce pressure on individual families. That’s not to say that things are perfect here in Europe – many countries here are also reeling from the impact of austerity measures in education – but the very basic need for publicly-funded and accessible education, starting at preschool and extending to higher education, is not disputed. I think it’s very hopeful that Secretary of Education Miguel Cardona has K-12 classroom experience, strong ties with teachers unions and supports  state funding for higher education. Teachers need to have a large part of the decision making process when it comes to their lives, jobs and the communities they serve. The outright hostility that Betsy De Vos showed to teachers and their unionized voice will be a difficult legacy to overcome but it will be possible through promoting the collective representation of teachers and their cooperation with parents and students.”

On empowering voters abroad, she says: “I feel quite lucky to know about and be involved in the work that DA does to help register Americans abroad to vote. In the past, I’ve had colleagues and friends from the US who did not know how to request an absentee ballot, resulting in their estrangement from the US voting process. In some cases, I am sure this has caused Americans abroad not to vote. I don’t want luck to be the primary force behind what helps those of us living abroad become aware of how and where we can cast our votes. I am very impressed with the outreach DA has been doing, which has doubled overseas voting. Making voting accessible and easier for Americans at home and abroad is a very important task that the Democratic Party has taken on and I am glad I can support it in some way.”