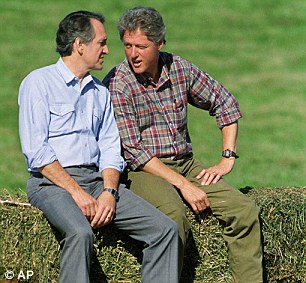 Join us in a morning coffee with Senator Tom Harkin at the Clayton Hotel (formerly Bewley's) at 9am on Sat. 18th of June. Senator Harkin will give us his insight into the 2016 election, and share some of his experiences from four decades of public service. As a Senator (1985-2015) Tom Harkin wrote and introduced the American with Disabilities Act, and was ultimately successful in seeing it become law. He has been a champion of working people for his entire life, and helped in passing Obamacare and the repeal of "Don's Ask, Don't Tell." He has worked tirelessly for immigration reform, advocated for our veterans, and a woman's right to choose. He was a front runner for the Democratic nomination in 1992. We are honored to be meeting with him. RSVP HERE senatortomharkin.eventbrite.ie