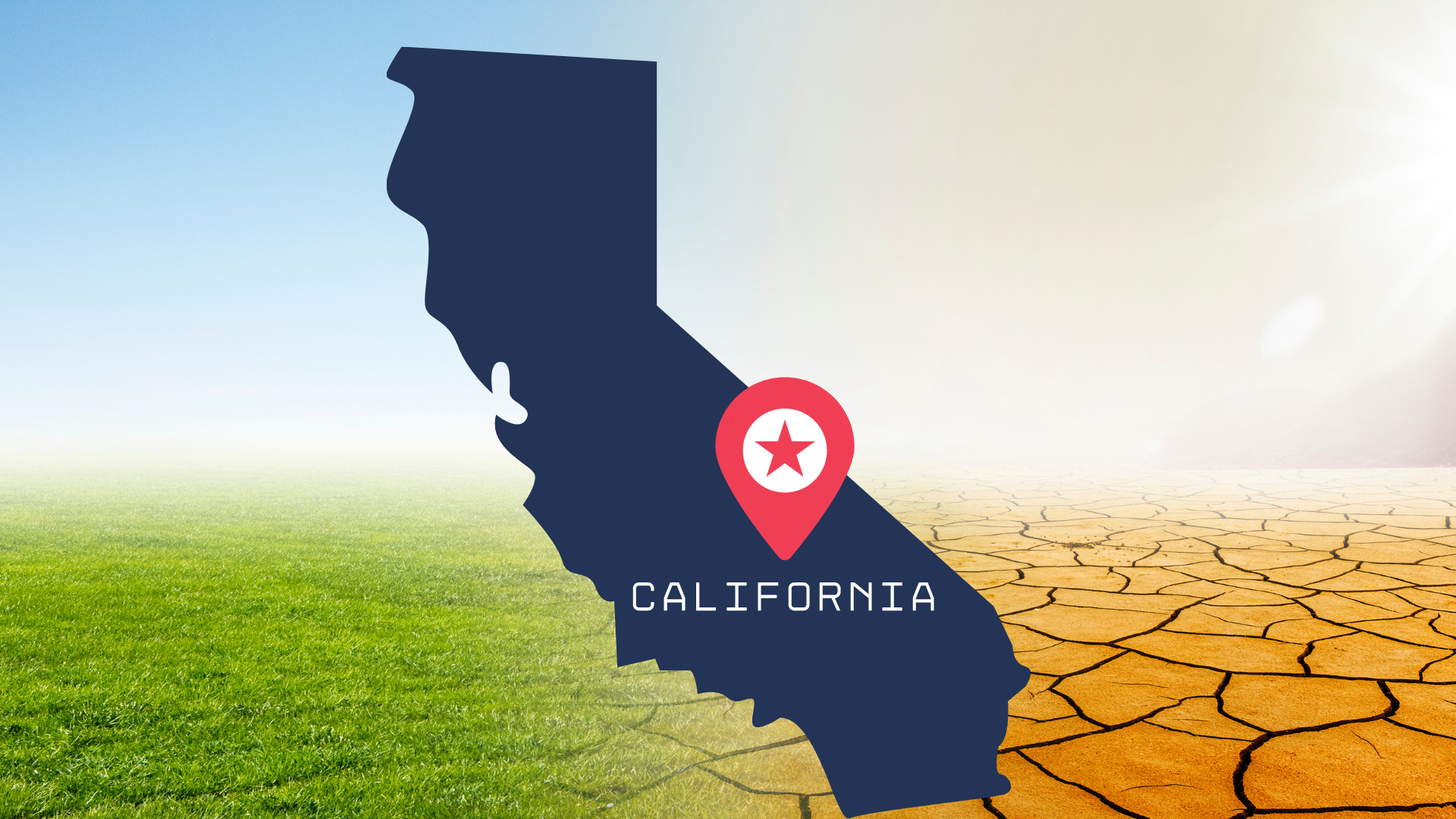 In recent years, this exploitative attitude towards nature has softened with the growing awareness of the importance of preserving ecosystems. While the needs of urban and agricultural populations still take precedence, concerns about resilience, conservation, and habitat protection and restoration are now considered legitimate. The Klamath River is being undammed to restore salmon habitats. Water has been allowed in the bed of the long-drained Lake Owen. While the lake bed has changed too much over the years to be refilled and returned to its former glory, the shallow water allowed there now has stopped the blowing of toxic dust and has attracted tens of thousands of migratory birds to make a rest stop there again. A growing population, factoring in of environmental needs amid higher temperatures and higher evaporation and drought, means that increasing water resources is critical.

The first of the three strategies to compensate for water shortfalls is water recycling. In California, water is measured in acre-feet, with each acre-foot equaling 1233.48 cubic meters. California recycles 728,000 acre-feet yearly now, representing 9% of state water demand, and plans to increase this to 800,000 acre-feet by 2030 and 1.8 million acre-feet by 2040. On top of the $3.2 billion, the state has already spent on water recycling, an additional $10 billion will be required to meet the 2030 goal and £27 billion to meet the 2040 goal.

Modern wastewater treatment plants (WWTP) can convert wastewater into safe, drinkable water in about a day.  A WWTP is a crucial hub in the circular economy. Water can be returned to households and businesses, avoiding further extractions from the hydrological cycle. Nutrients are removed, such as nitrogen and phosphorus, that would otherwise cause eutrophication of lakes and rivers or algae blooms in the ocean, suffocating fish when released into these bodies of water. Indeed, in some WWTPs, phosphorus, an important fertilizer component, can be recovered and harvested as “struvite” for reuse in agriculture. Anaerobic digestors can be fitted to WWTPs to recover biogas that can be used for energy.

There has been a huge environmental outcry against desalination in California. First of all, it requires a lot of energy. Recent designs employing renewable energy can be much cheaper. Another problem has been the release of concentrated brine into aquatic environments, endangering sea life. Researchers at MIT, however, have discovered a simple way to turn the brine into useful chemicals, sodium hydroxide, and hydrochloric acid, leaving far less brine to be released into the ocean. Another problem associated with desalination plants is the destruction of fish, crabs, and even plankton in the water intake. Solutions, such as intaking water under the ocean floor, wherein the sand can even help filter the water, is one solution. Another is to decrease the speed of water intake, so that sea life can more easily get away.

A third way to increase water resources depends on future rain and snow, especially storms. The Strategy plans to increase water storage, both in reservoirs and in underground aquifers and groundwater basins, by 4 million acre-feet. The heavy rains that have accompanied the onset of climate change, along with the fast melting of winter snow, have caused increased runoff. These precious sources should be captured and stored for drier years. In particular, California plans to expand annual groundwater recharge by 500,000 acre-feet. Groundwater has been over-pumped, especially by agriculture, leaving this underground storage nearly depleted, causing subsidence in many areas. Storing unpredictable storms and flooding will require a vast set of geographically dispersed projects.

In addition to these measures, the Strategy includes increased conservation of water, such as continuing to replace lawns with more desert-adapted flora. It calls for optimizing water resources, including tunnels and aqueducts, to move water quickly to where it is needed. Another set of projects targets the upgrading and modernization of infrastructure, such as reservoirs, so that they may hold more water. Agriculture is called upon to increase water efficiency. Finally, measures toward collecting data, monitoring, integrating information sources, and even altering water rights are part of the plan.

Like California, many parts of the world are facing progressive desertification. California’s ambitious and holistic plan can serve as an inspiration for these regions.