In a statement to the Hill back in October 2020, Rep. Linda T. Sánchez declared that “according to Republicans, just being a woman is a pre-existing condition.” While the Affordable Care Attack (ACA) came under attack by Republican proposals for a sweeping new Healthcare agenda, the Gender Equity in Health Premiums Act, a bipartisan piece of incorporation into the ACA, was all but certain to be eliminated. That would have meant “that a new mom could have her maternity care not covered. A grandmother might put off critical preventive screenings — like a mammogram — because it’s no longer a covered health benefit. A middle-aged woman who survived COVID-19 might find that she now has a preexisting condition, and insurance companies refuse to pay for her care,” Sánchez stated. What was apparently clear in October for defenders of the ACA, and has been clear for all women across generations, is that our basic reproductive rights are not yet guaranteed. Based purely on the physiological differences that allow us to bear and give birth, “Women [would] find they were paying more for health care than men simply because they were women.” 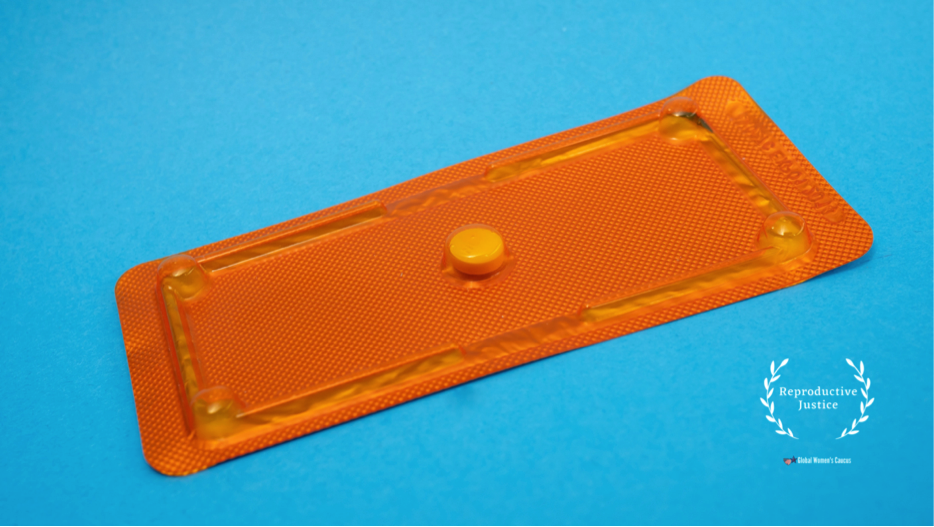 Abortion rights have been further limited by the Supreme Court. According to the New York Times, the Court, in an unsigned opinion in which two Judges dissented (Justices Sotomayer and Kagan), blocked an injunction issued by the Maryland District court which would have prevented the FDA from requiring that an abortion inducing drug be picked up in person. Justice Breyer voted against accepting the petition. In short, the FDA has a rule that the drug mifepristone, which is one of the two drugs to be taken to induce abortion, must be picked up in person. During the COVID-19 pandemic, the FDA waived the obligation to pick up certain drugs in person but not mifepristone. The District Court of Maryland issued an injunction stopping the FDA from forcing personal pick up for this drug. The Supreme Court stayed the injunction meaning that people who want to use this drug must pick it up in person.

The long and enduring threat to a woman’s right to own her body and acquire the necessary healthcare to protect it generated the Reproductive Rights Action Team, which focuses on maintaining, growing and stopping the erosion of women’s freedoms and rights, and in particular our right to reproductive justice. Our work is comprehensive and effectual: we organize letter writing campaigns to lobby against heartbeat legislation, prohibiting physicians to perform abortions once a fetal heartbeat is detected, and support women legislators in their effort to provide fair and equitable healthcare to all women, particularly those of lower socioeconomic status and those who belong to a minority group. Furthermore, we educate the public by organizing webinars on cutting-edge subjects, such as Roe vs Wade and the Supreme court rulings which could affect our rights. This important cause needs volunteers to aid in researching new developments in healthcare that effects women (which will most certainly arise with the current challenges to the ACA in the Supreme Court, as well as proposed expansions by President Biden), and reproductive freedom legislation. We will also need volunteers who can write articles on these pressing subjects, as well as those who can prepare webinars, and create other avenues to spread our word and inform policy.

Women have spent the last four years holding-on dearly to the unassailable rights that have been so ardently fought for. With the Biden-Harris administration, and a Democratic House and Senate, we finally have the support to move forward again. Now is our time to get the good work done!

To become actively involved, fill out this form or contact [email protected], or visit our blog for more information.