Why I Vote - Ana Hernandez-Blackstad

I am Ana Hernandez Blackstad, Chair of the Democrats Abroad Global Hispanic Caucus.  I live in Prague, Czech Republic and I vote in Washington State.

I’m proud to introduce a new project of the Hispanic Caucus, called “Why I Vote.”  In the coming months, you’ll have the opportunity on this website to meet members of the Hispanic Caucus who live outside of the US, sharing with you their stories of why voting is important to them.  We hope it will inspire you to vote too.

My parents immigrated to the US from Mexico. I vote because under the current administration, the Hispanic community has been subjected to a series of bigoted and racist attacks, including being called murderers and rapists, being accused of judicial bias, the call for building a wall along the southern border, countless deportations, the slow and indifferent response to the suffering of the people of Puerto Rico, the pardon of Sheriff Joe Arpaio, the removal of DACA protections for DREAMers, the removal of temporary protected status for people from El Salvador and Nicaragua, and many more.  Ya basta!  Enough is enough.

I will vote this year because not voting is simply not an option. A popular saying in Mexico is “El movimiento se demuestra andando.”  Actions speak louder than words.  Please join me in taking action this year, by exercising your right to vote. 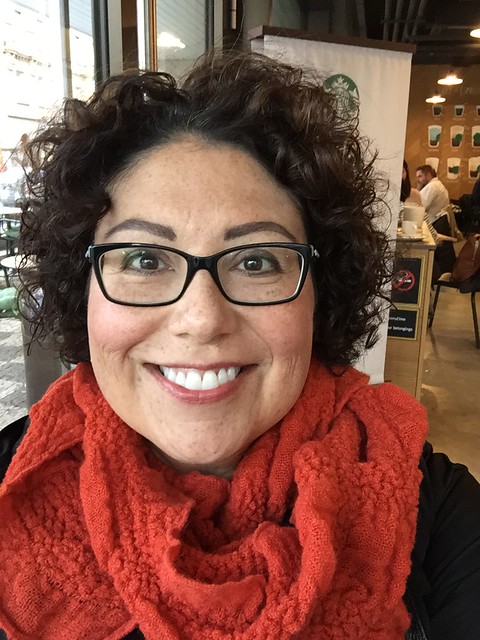