Political Prisoner in the US? Yes - Come and See the True Story 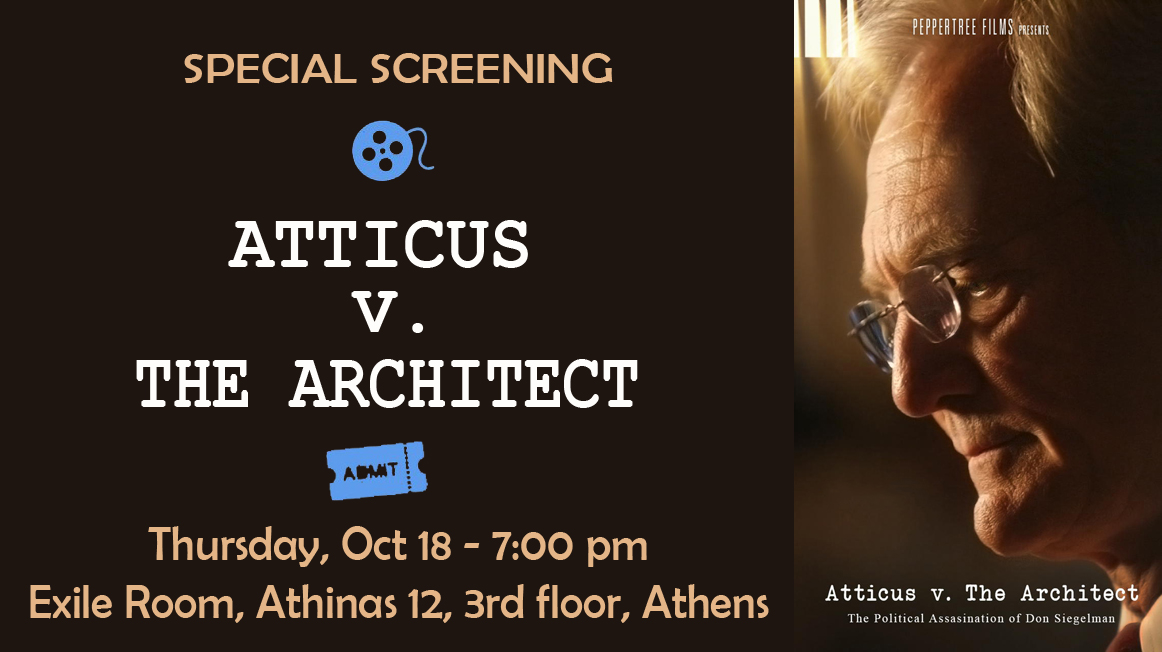 Atticus vs The Architect:
The Political Assassination of Don Siegelman

Political witch-hunt Prosecutorial misconduct - Appeals denied - A decade in prison
It really happened, IN AMERICA, in the 21st century!
And it could happen again!

Don Siegelman is the former Governor of Alabama, Lt. Governor, Attorney General and Secretary of State - an extremely popular Democrat in a deep red state. Since certain rogue Republicans could not beat him fairly through the election process, a cadre of corrupt national and local GOP operatives put on a show trial and in 2006, convicted him of "bribery." The acts for which they convicted him are commonly performed by politicians - including President Obama and President Trump - everyday.

However, Don Siegelman served as "America's # One Political Prisoner" in the Federal Bureau of Prisons until February 8, 2017 when he was released to home confinement through the Early Release program. He will be on probation until 8.9.2020.

The Siegelman experience shows what can happen when the courts are stacked and collude with political interests to further their goals. A particularly timely film, after the recent SCOTUS confirmation sideshow! 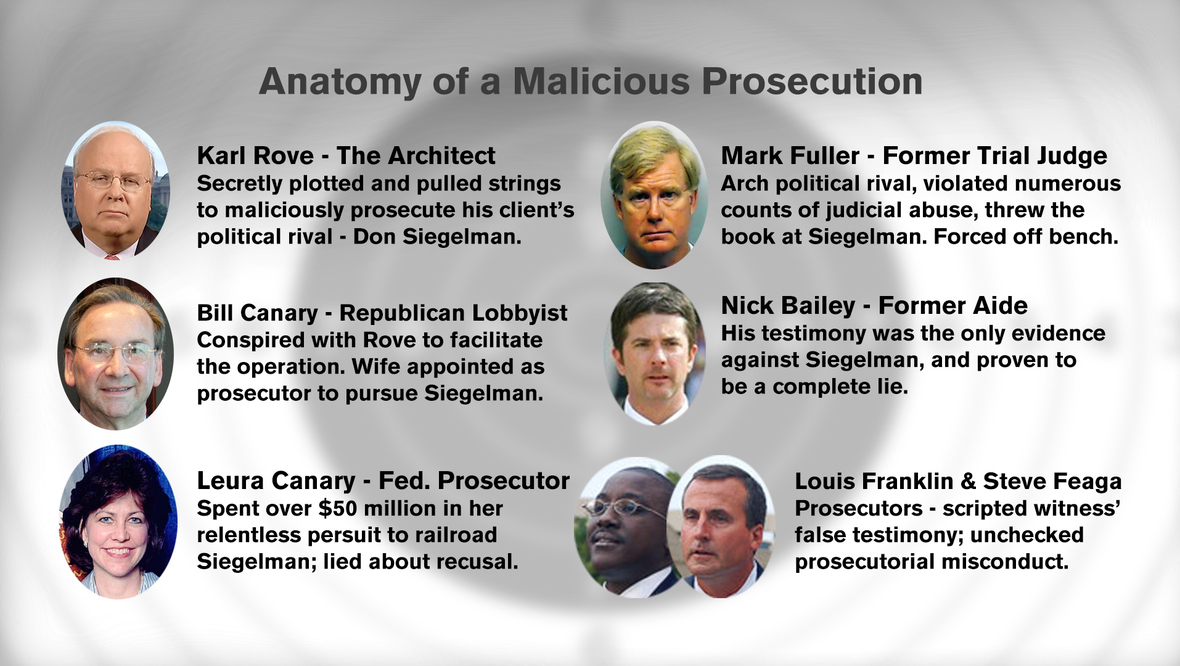 The documentary is available for link rental, download or DVD from Amazon or, to directly benefit the Siegelman defense efforts incurred over 12 years of appeals.

Come and watch this important film with us!