DA France is in the news! 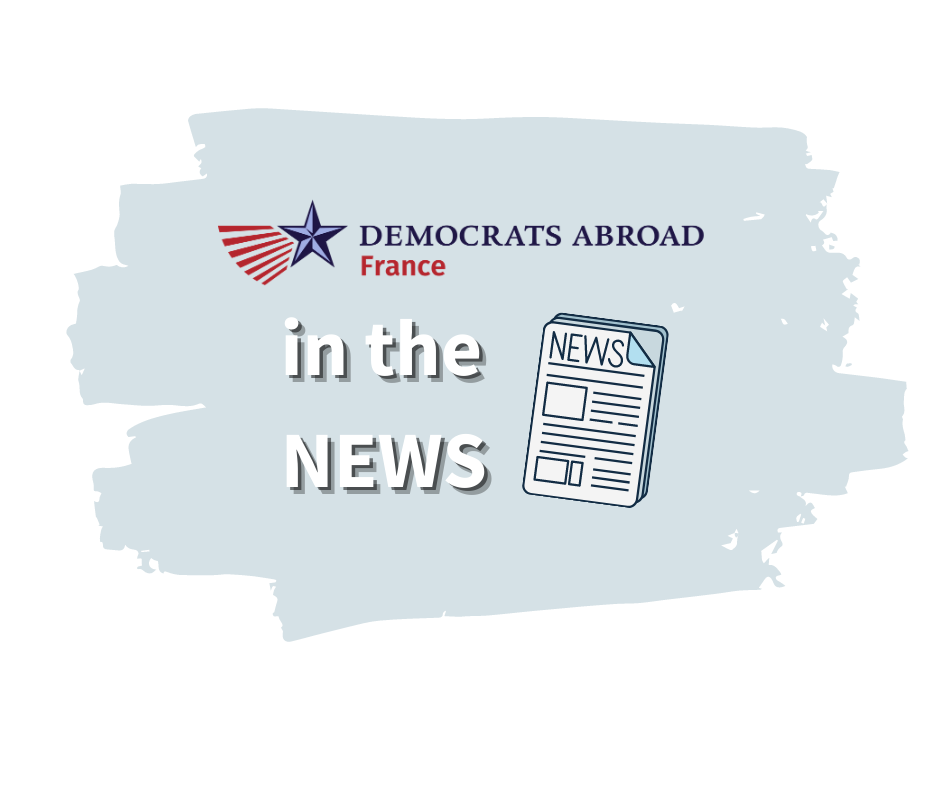 Here are some of the recent appearances by Democrats Abroad France representatives and mentions of DA France in the news! 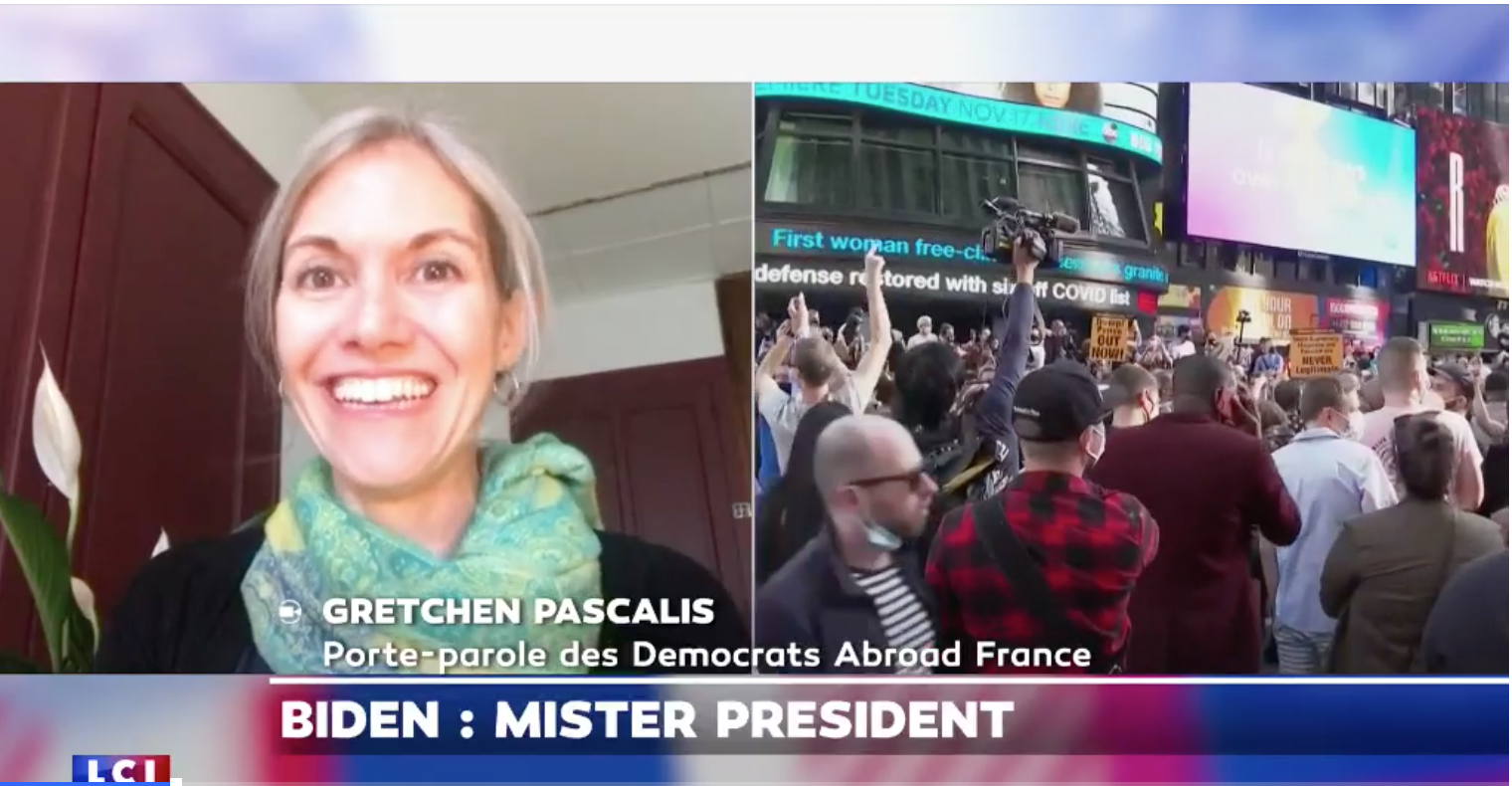 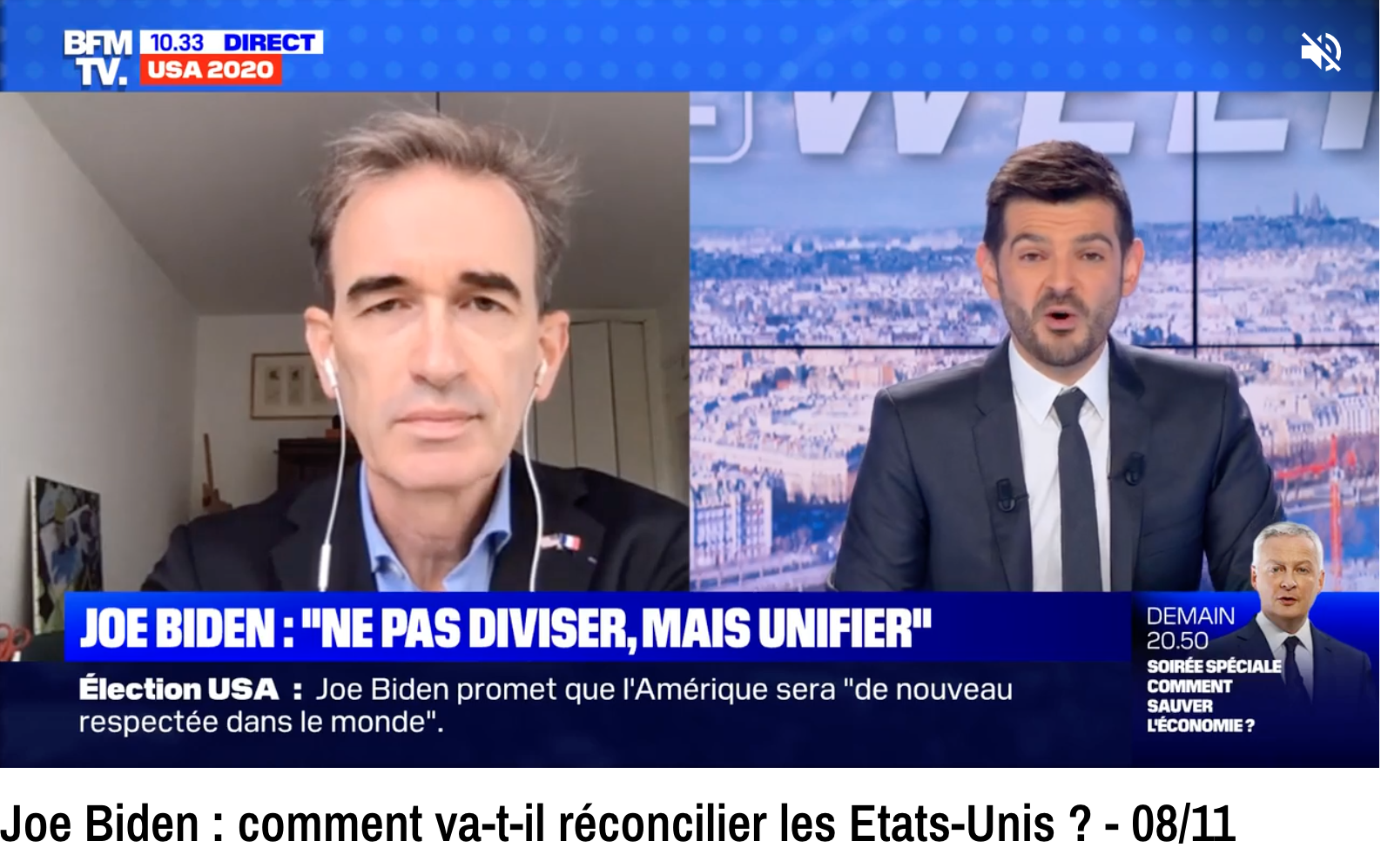 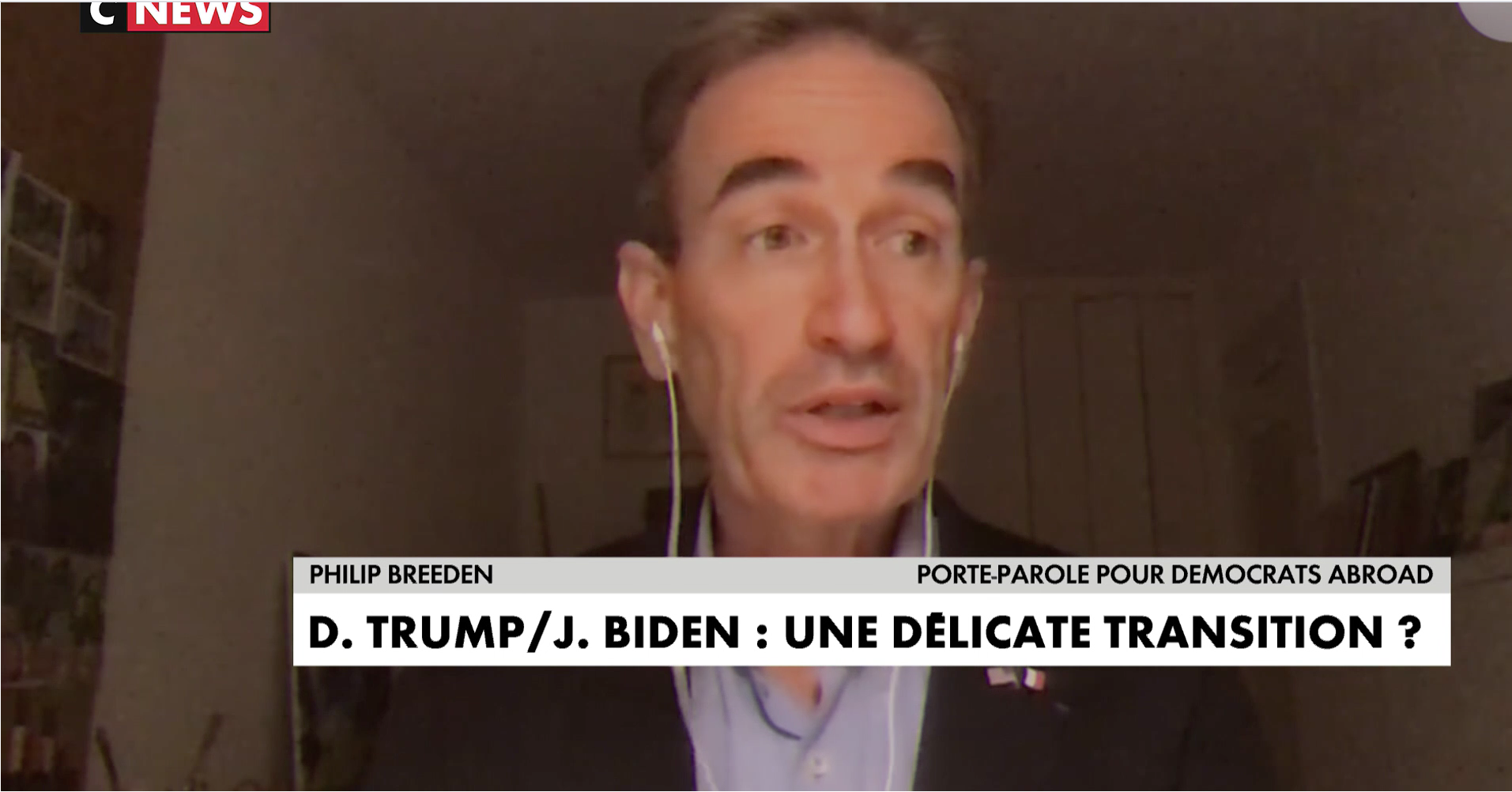 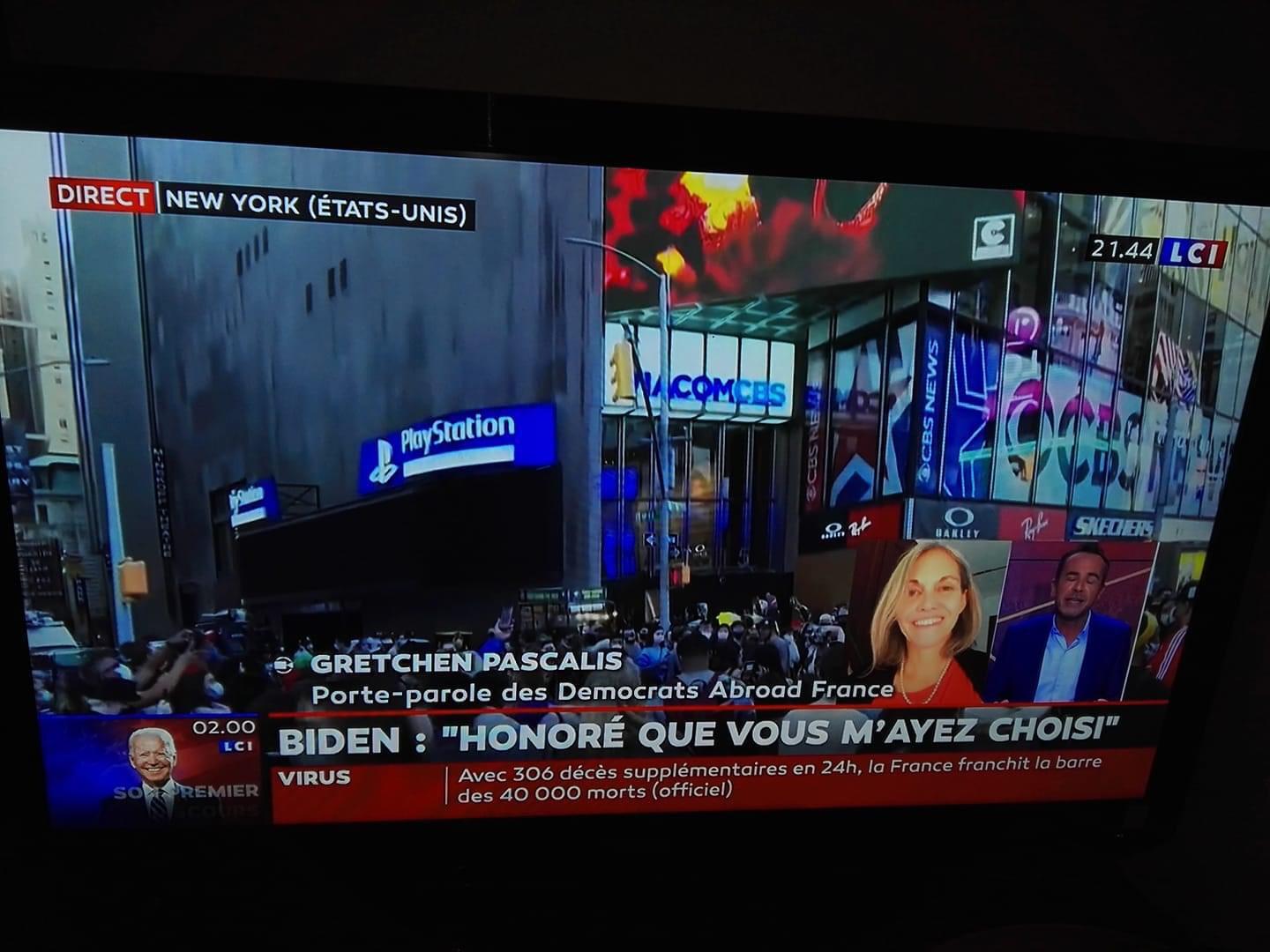 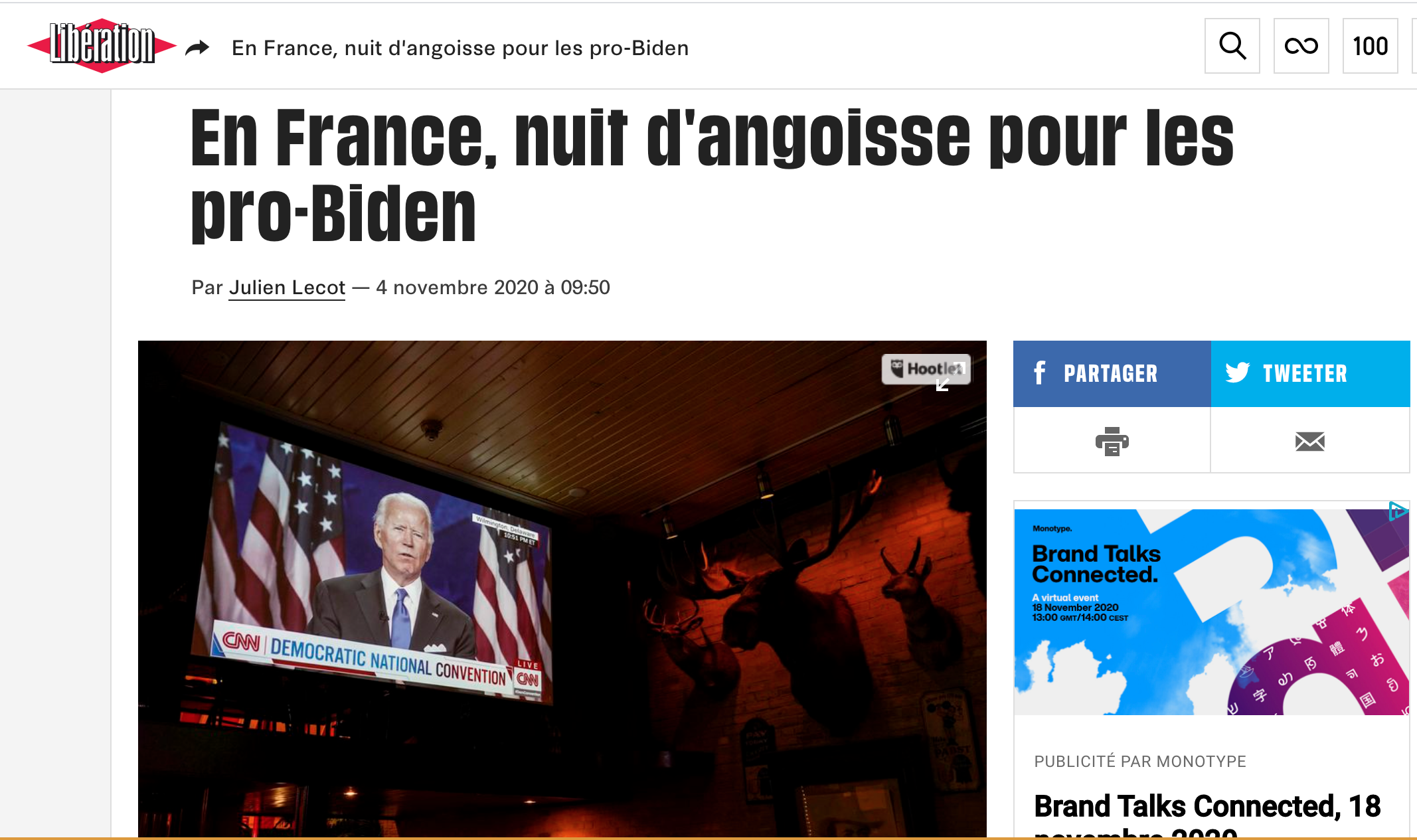 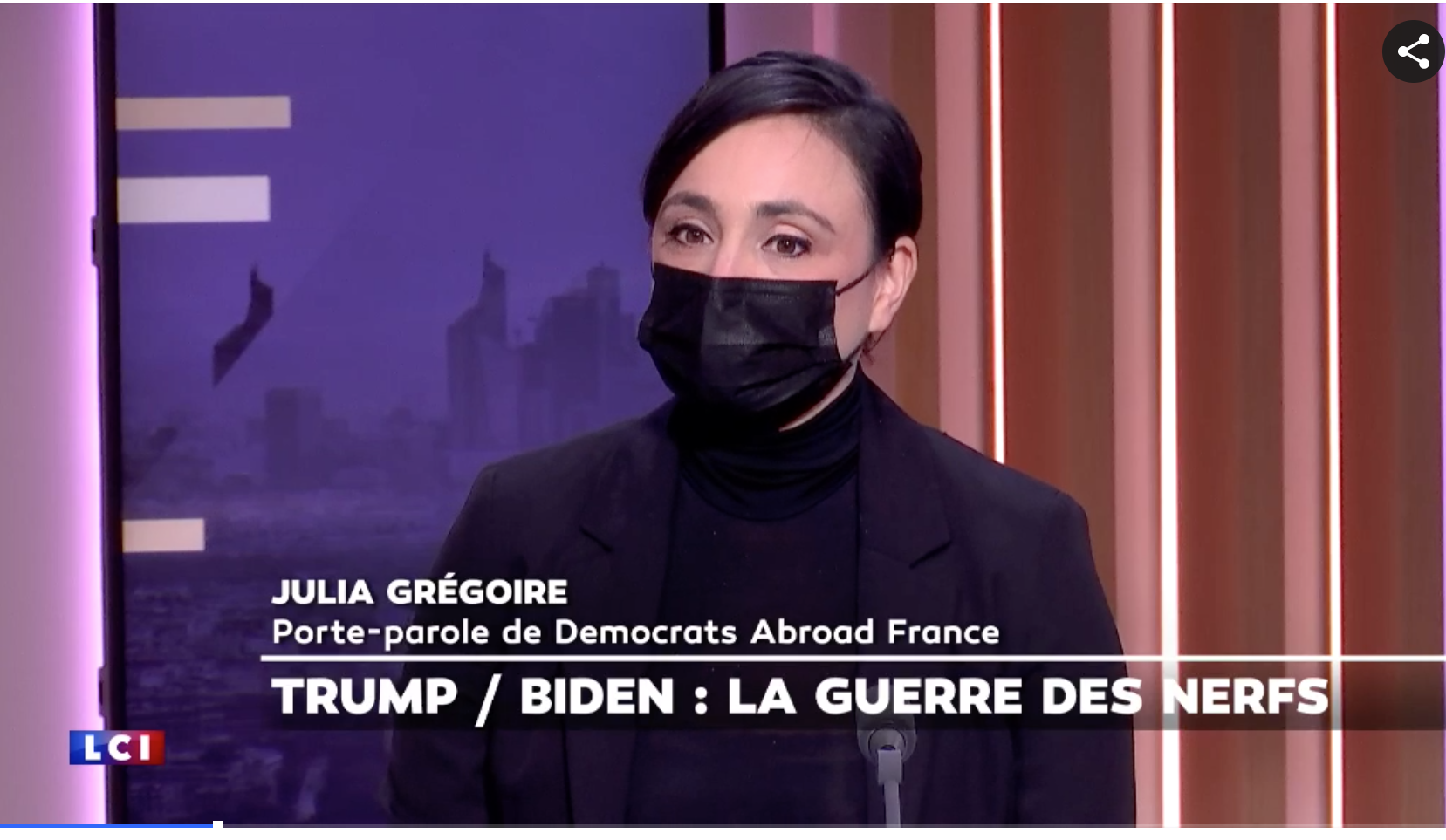 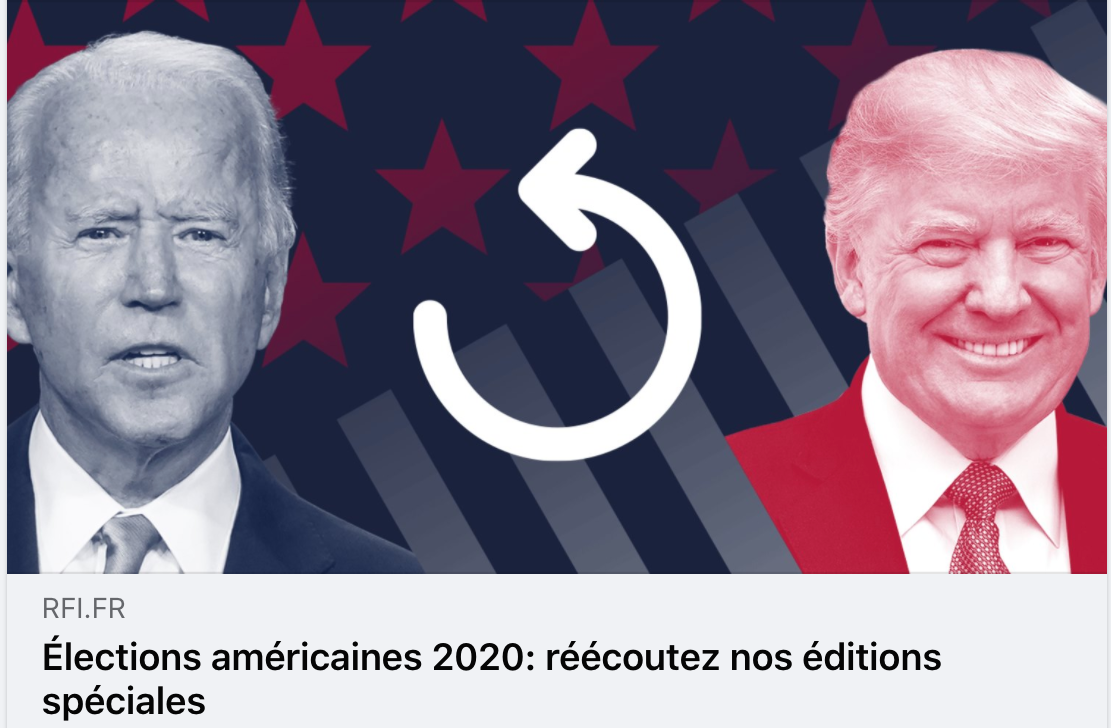 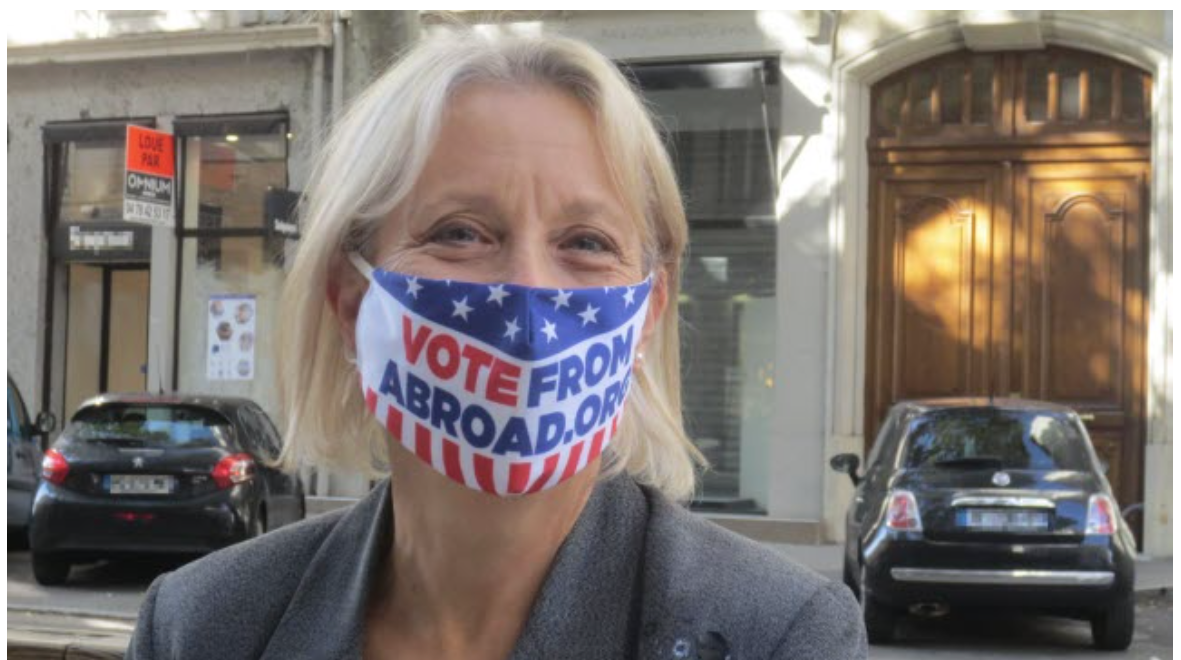 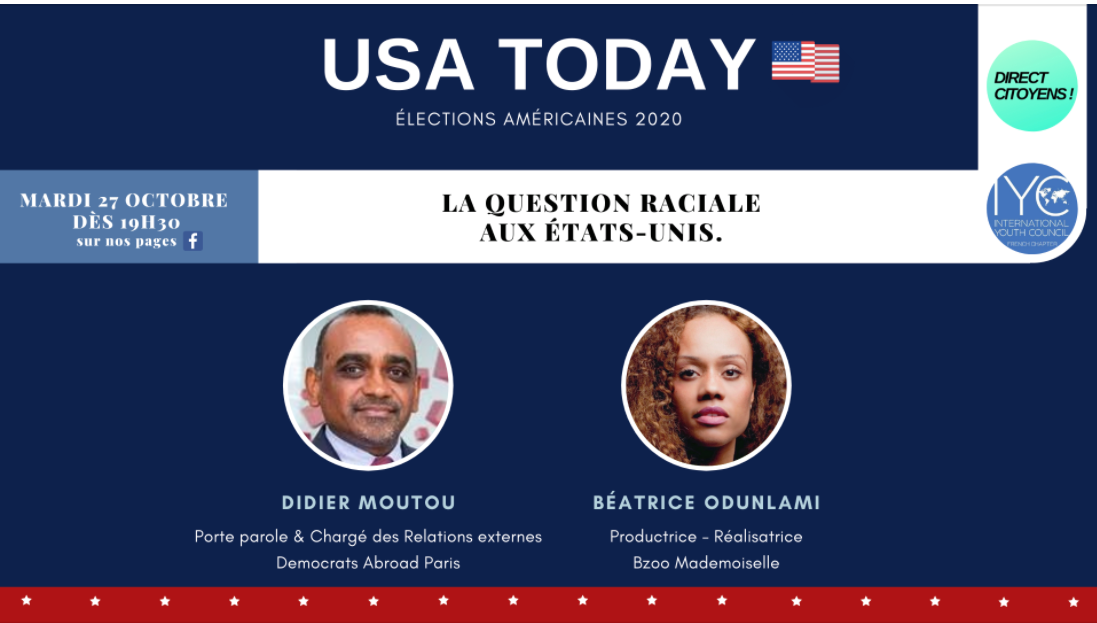 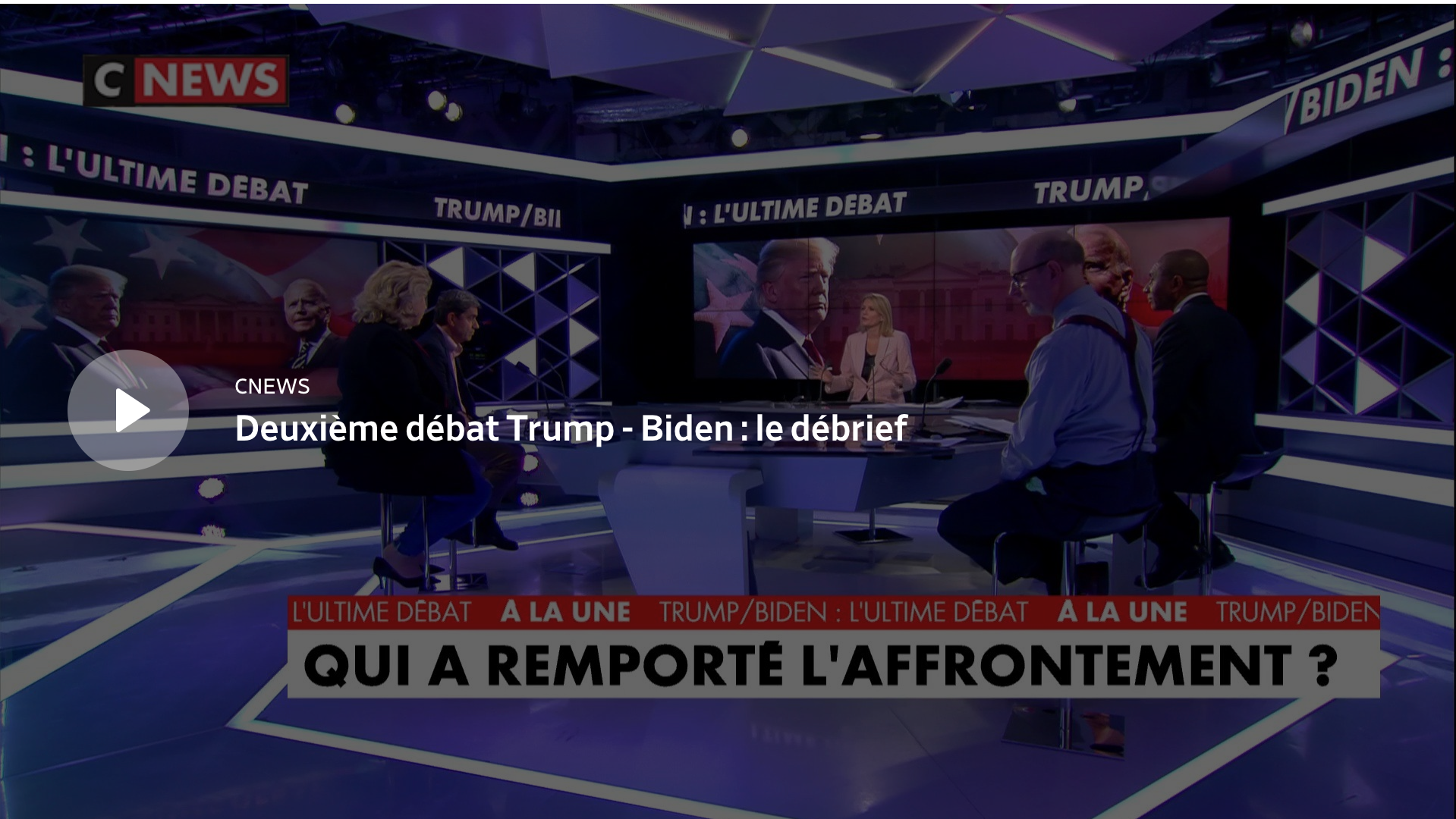 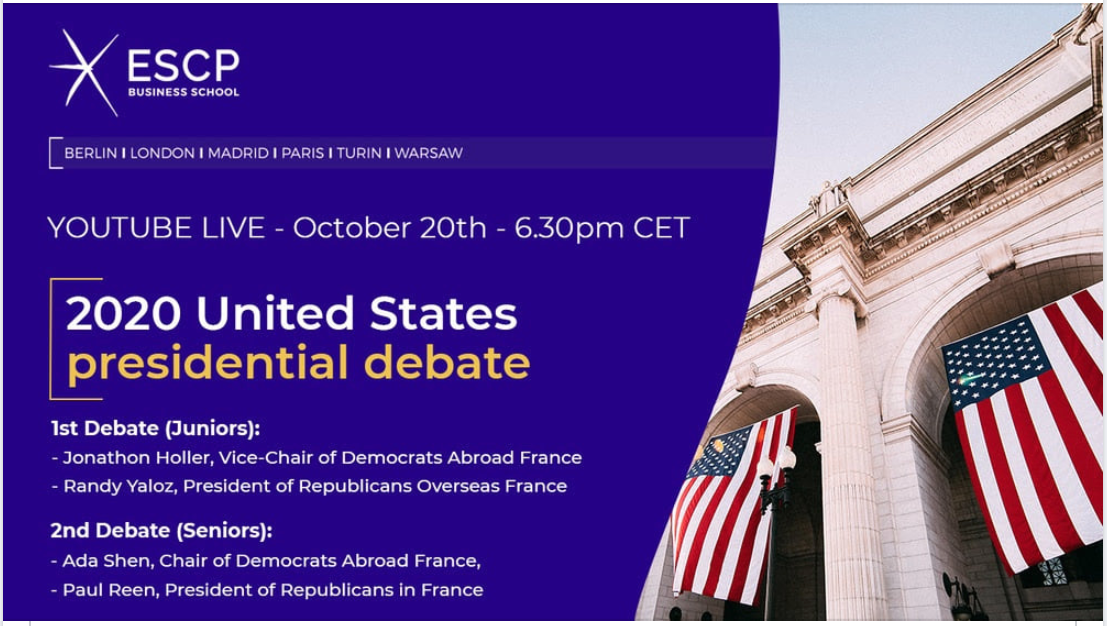 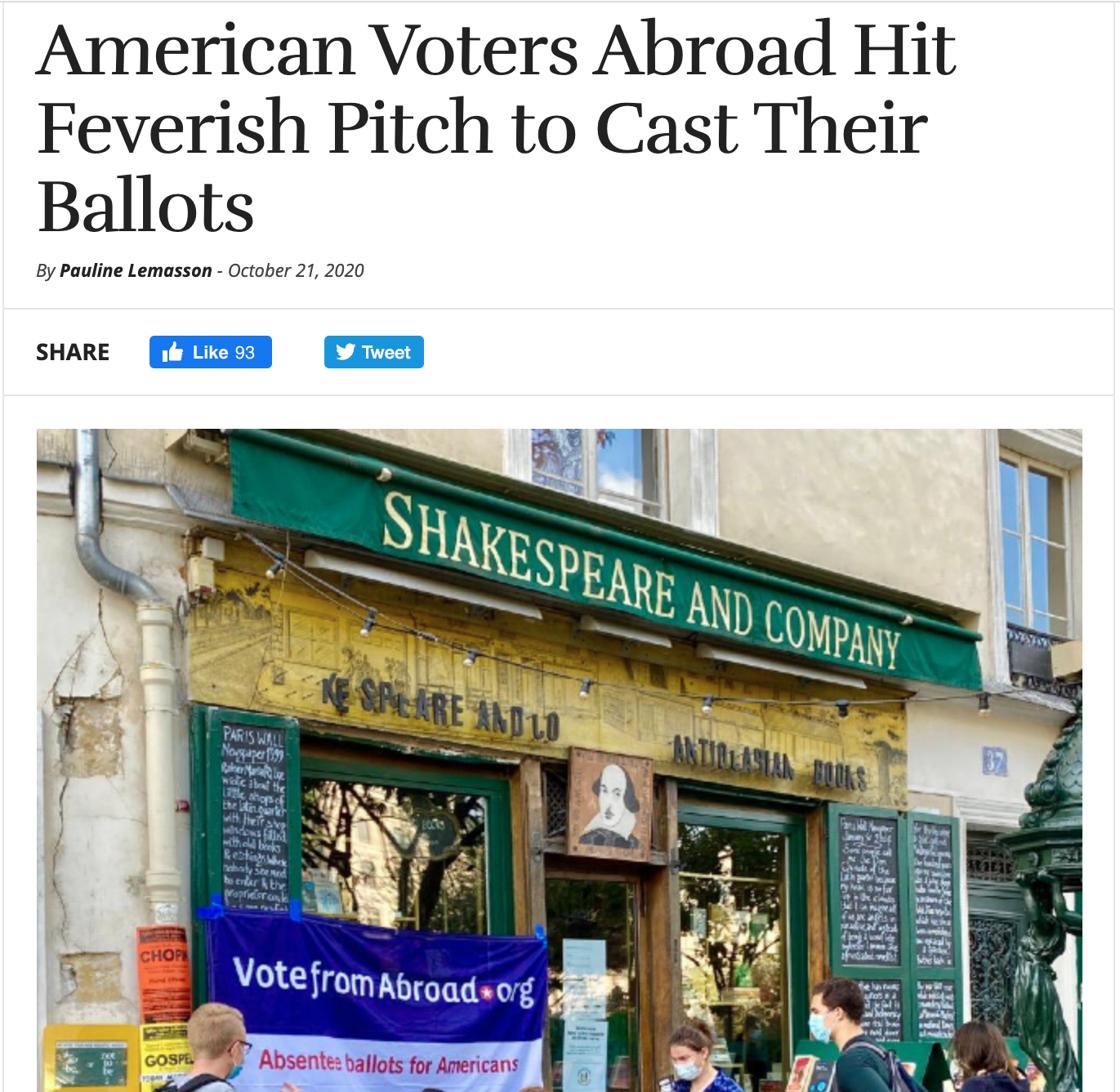 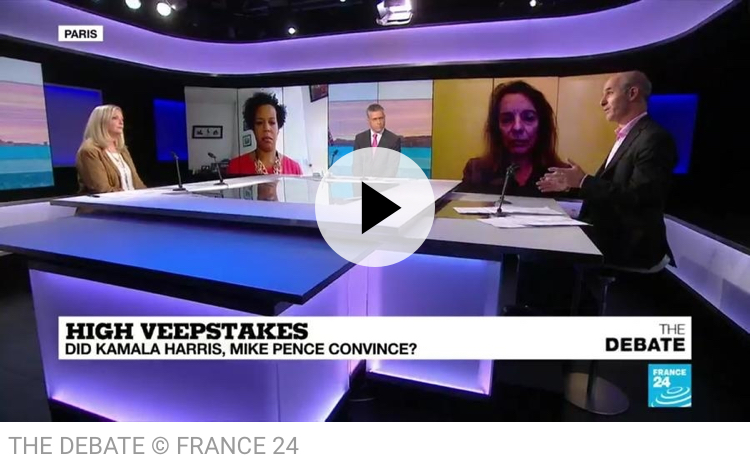