International Women's Day is a celebrated on March 8th around the world.  It is a special day on the calendar for much of Europe and in countries around the world, but is often unfamiliar to many Americans.

A huge milestone was achieved for American Women on Inauguration Day when the first woman was sworn is as Vice-President of the United States.

We will have an online celebration to toast Kamala in her new role.  America will finally have not one, but two women in highest positions of power in the United States. 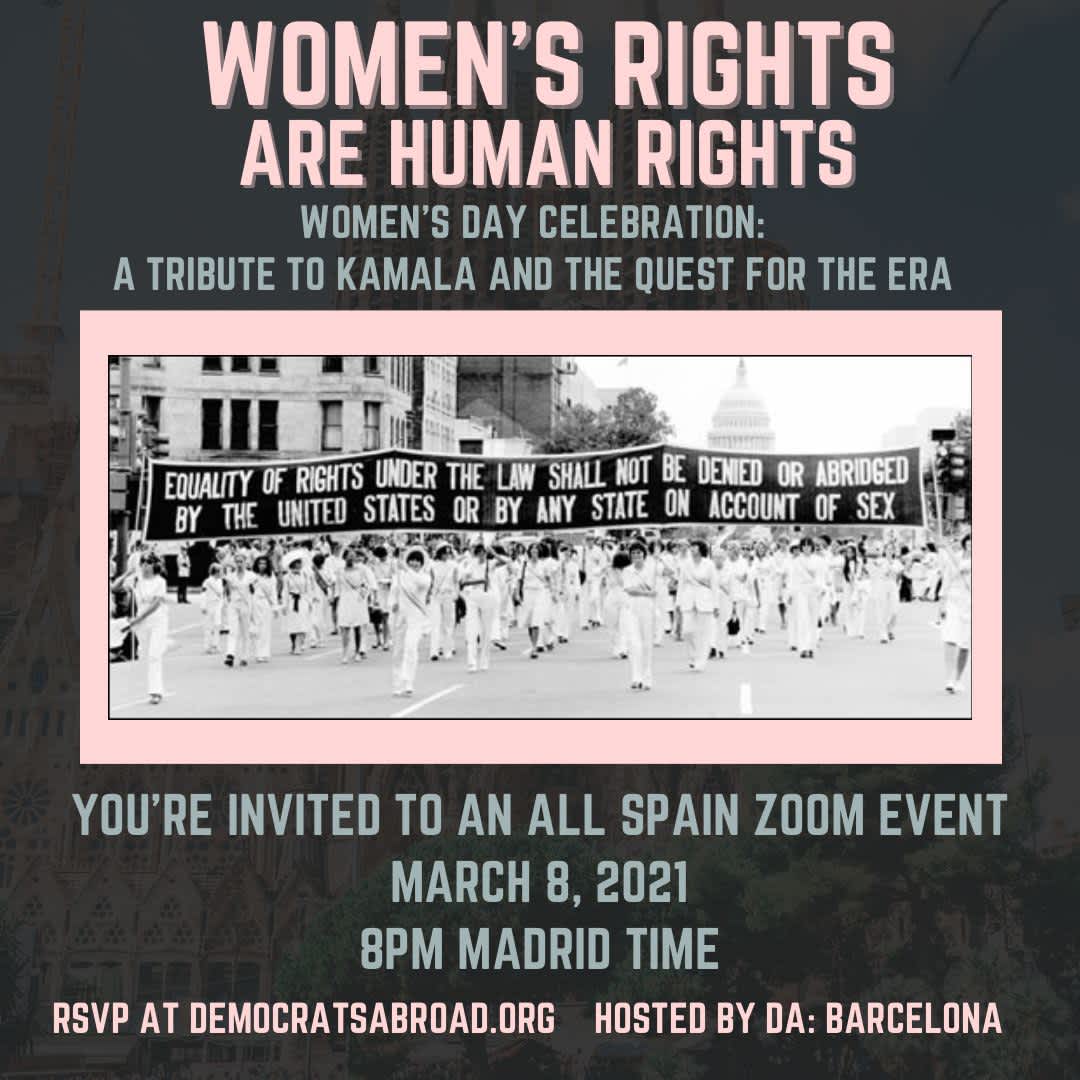