A Broken Heart - In Memory of Ruth Bader Ginsburg 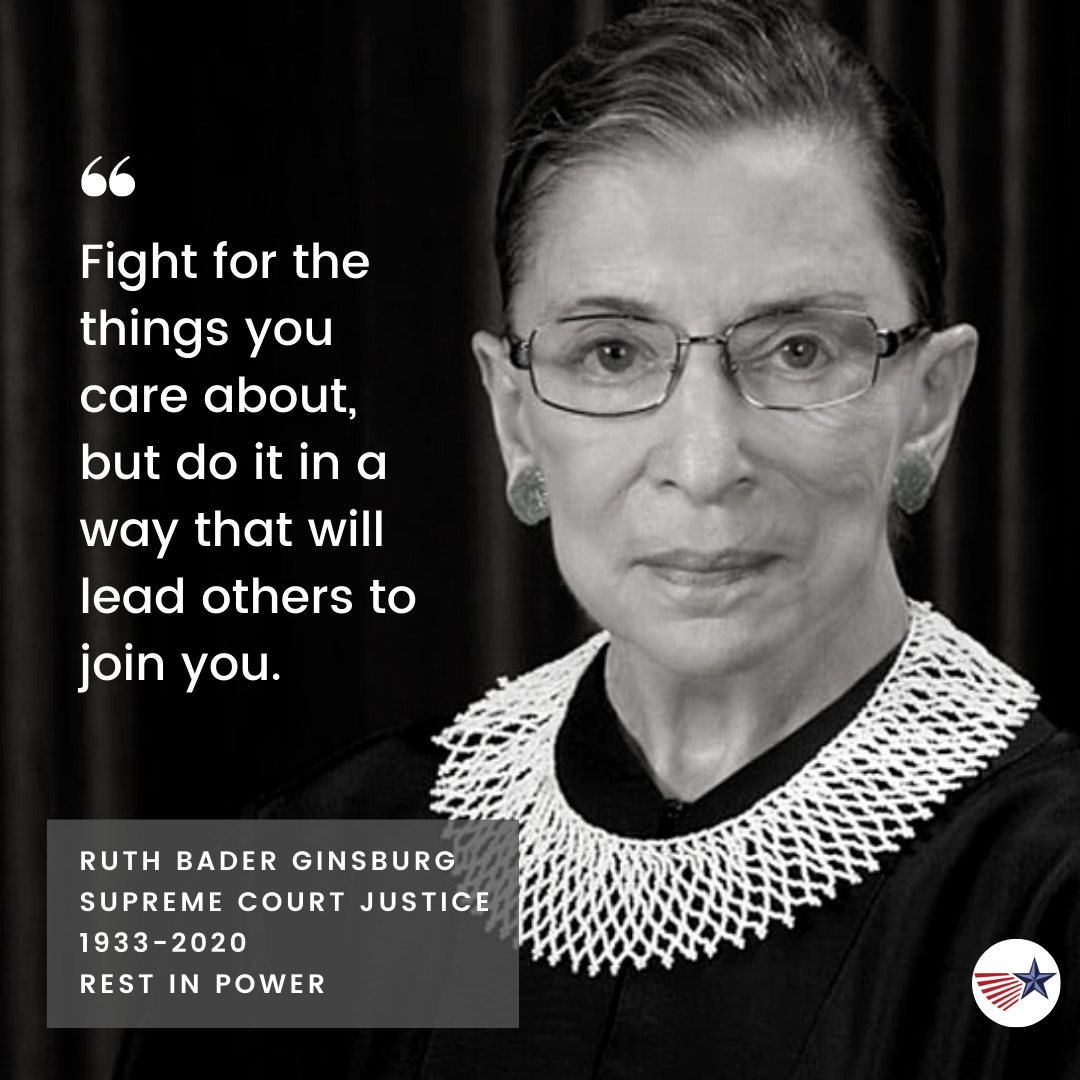 Today is a sad day. Like many Americans, I mourn the passing of Ruth Bader Ginsburg. And like many American women who came of age in the 60s, I lost the woman who stood for everything I believed in and who had our backs: equal rights for those who were deprived them, for women like me, but also for the many in our society.

Here’s what Bill Clinton said when he appointed Ginsburg to the Supreme Court:

“Throughout her life, she has repeatedly stood for the individual, the person less well off, the outsider in society, and has given these people greater hope by telling them that they have a place in our legal system, by giving them a sense that the Constitution and the laws protect all the American people, not simply the powerful.” 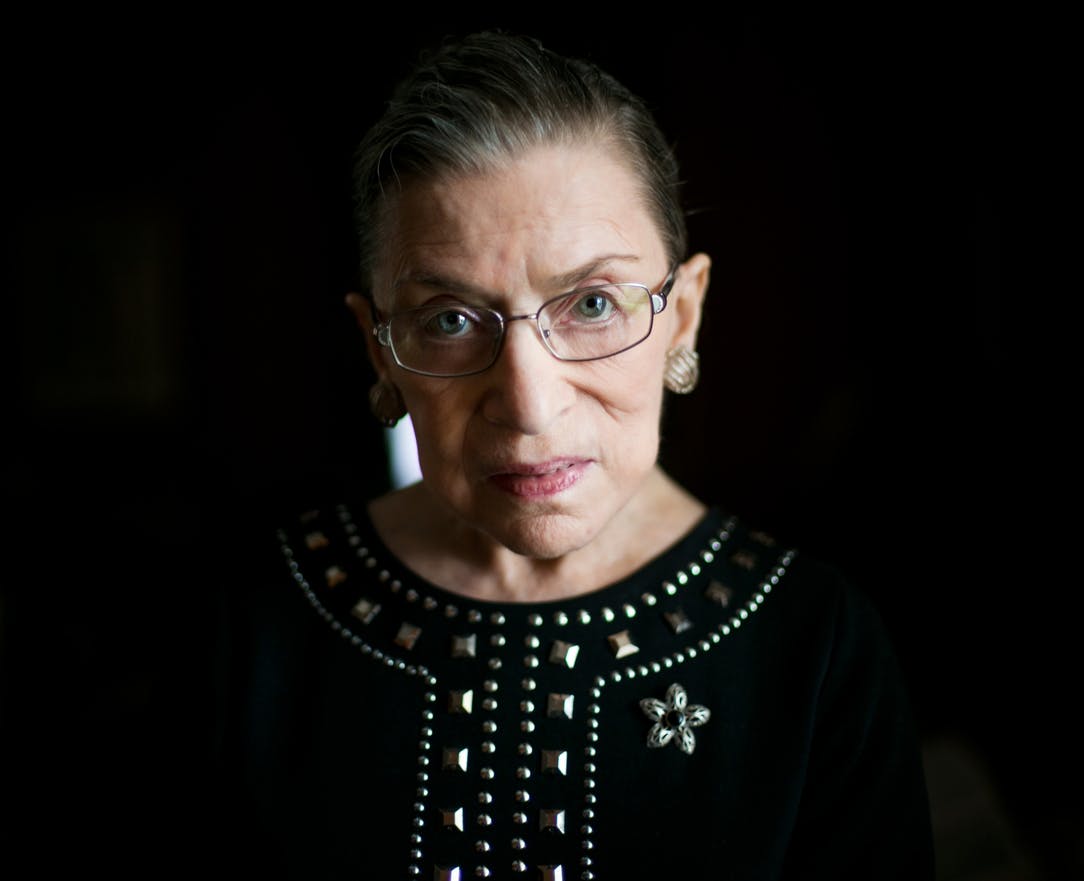 All of RBGs written opinions reflected her beliefs, she never wavered. When the Court sadly moved to the right, her dissenting opinions were eloquent monuments to the cause of equal justice under the law for all: minority rights, voting rights, women’s rights, workers’ rights, gender equality, and more.

While we mourn her death, we’d better get ready for the fight.

“My most fervent wish is that I will not be replaced until a new president is installed.”

Women of the world, mourn….and unite.  We cannot accept a ramrod nomination.