On Our Mind: Black History Month 2020

BLACK HISTORY MONTH 2020: ART AND EDUCATION IN A TURBULENT ERA by Jake Lamar 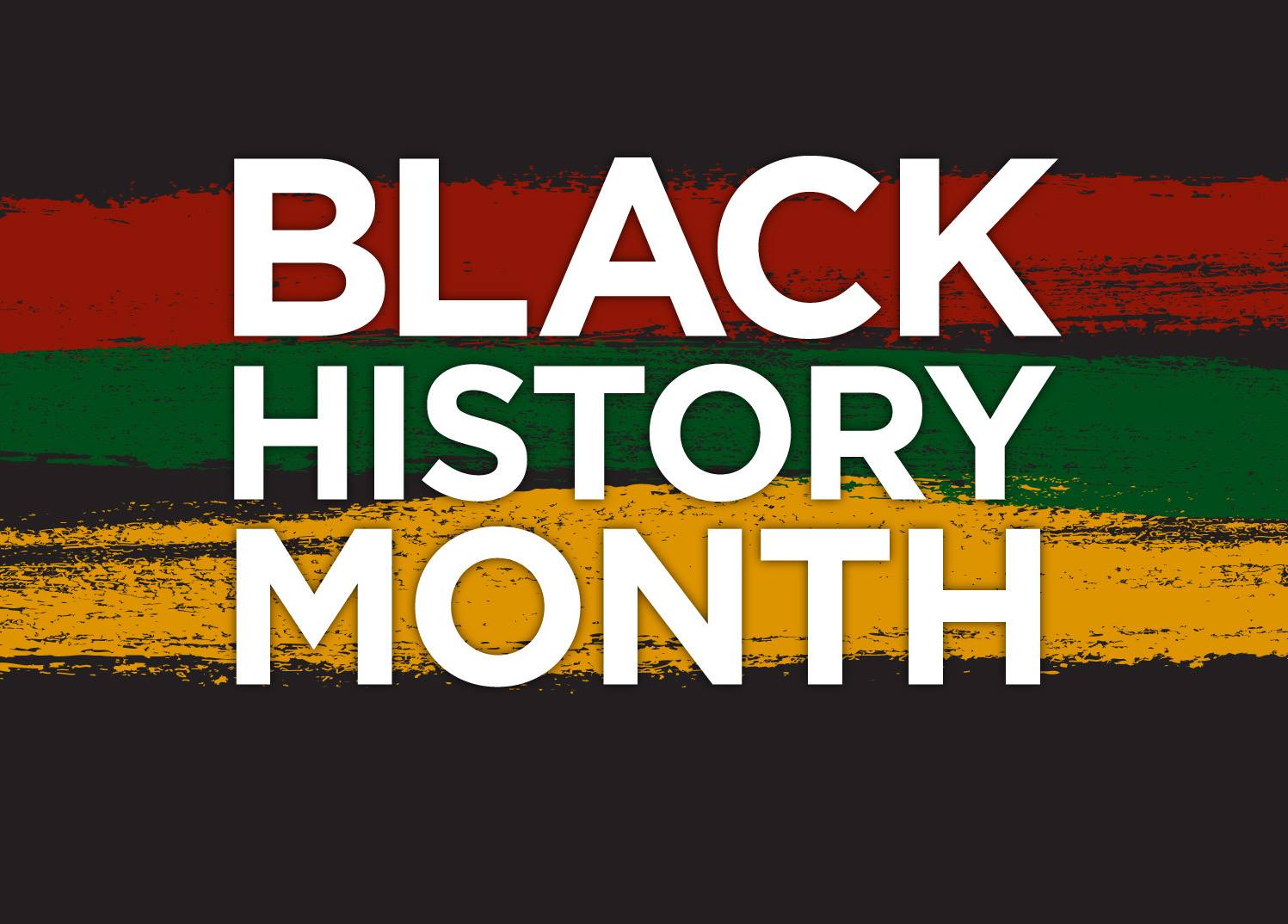 We live in paradoxical times. Twenty years into the twenty-first century, remembrance and public recognition of the legacy of slavery and racial oppression are more frequent while, at the same time, the backlash against such acknowledgment grows more intense. Last year, I heard a young American pundit suggest that an overzealous Black History course in a New York school risked guilt-tripping white students so badly that they might, in a strange defensive transformation, become racists themselves. It was a theory I found, to say the least, unconvincing.

I was a New York high school student when Black History Month became a regular part of the American curriculum in the 1970s. The whole point of the February commemoration was to rescue from the shadows the accomplishments of members of the African diaspora in the USA and beyond while analyzing the brutal racial caste system incarnated by slavery, colonialism, segregation and the terror of state and mob violence. Survival, achievement, excellence in the face of dehumanizing systems of law and belief: this is what Black History Month recognizes and celebrates. My intellect was infinitely nourished by what I learned in those high school lessons. I can't speak for my fellow students but I certainly don't remember my white classmates being traumatized by guilt or turned into racists by the education they received. 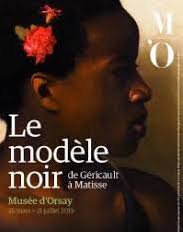 It was most likely during Black History Month lessons that I first learned about such brilliant African American artists as Henry Ossawa Tanner and Lois Mailou Jones, Augusta Savage and Jacob Lawrence, Romare Bearden and Laura Wheeler Waring: major figures who are, to this day, often under-recognized compared to their white contemporaries. My introduction to their work fuelled my wider interest in the arts. The life-changing education I received was much on my mind when a major exposition opened in March of last year.

In my quarter century in Paris, it's rare that a cultural event comes along that doesn't just enlighten or entertain but feels truly important in its power to affect the way people see and think about art, about history, about the politics and culture of a country and its place in the world. Le Modèle Noir---which was on display at the Musée d'Orsay from March 26 to July 21, 2019---was such a cultural event. And it was the brainchild of Dr. Denise Murrell.

An African American graduate of Harvard Business School and former Wall Street executive, Murrell had a passion for art that led her to daringly change career paths. During a graduate course in Art History at Columbia University, a slide of Edouard Manet's Olympia was projected on the lecture hall screen. Known as one of the landmarks of modern art, the painting contains two human figures: a nude white prostitute and her black maid, fully clothed and carrying a bouquet of flowers. The Columbia professor lectured at great length on the significance of the white figure. But to Murrell's stunned dismay, he did not mention the black woman in the painting...at all.

Murrell went on to investigate the life of the model, named Laure, and to explore the representation of black figures in Western Art. The subject became her PhD thesis, then an exhibition at the Wallach Art Gallery at Columbia University before opening, in an expanded version, in Paris. 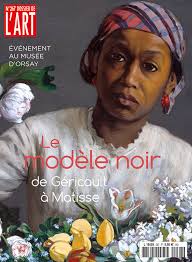 Le Modèle Noir was a resounding success for the Musée d'Orsay, one of France's most staid institutions. As the show closed, Laurence de Cars, the president of the museum, said that it had attracted 400,000 visitors, twice the number that was anticipated; and that the visitors were younger and more diverse than the typical museum-goers. The result was all the more notable since, as Laurence des Cars said, the subject is considered "delicate" in France. The French Republic is officially colorblind. Le Modèle Noir offered a challenging vision, one that seemed to enhance the perceptions of its viewers, whatever their backgrounds.

On June 20th of last year, Dr. Murrell honored members of the Diversity Caucus of Democrats Abroad with a private tour of the exposition. Afterward, we all dined at Rosie's Smokehouse in the Latin Quarter. The whole restaurant came alive with warmth and conviviality, energetic talk and laughter filling the air as we savored barbecued chicken and spare ribs and pulled pork. The walls of the restaurant were adorned with works by Ealy Mays, a long-time Paris-based artist, whose paintings often have the satirical edge of a Robert Colescott. There was an atmosphere of celebration that evening that I will always remember and cherish.

Dr. Denise Murrell was recently appointed Associate Curator for 19th and 20th century art at the Metropolitan Museum of Art in New York. She is the first full-time black curator to ever work on the museum's staff. Dr. Murrell's appointment is a bracing blast of hope in these turbulent times, when education itself is being attacked in insidious ways.

JAKE LAMAR was born in 1961 and grew up in the Bronx, New York. After graduating from Harvard University, he spent six years writing for Time magazine. He has lived in Paris, France since 1993. He is the author of a memoir, seven novels, numerous essays, reviews and short stories, and a play. His most recent work, Viper's Dream, is both a crime novel and a radio drama, set in the jazz world of Harlem between 1936 and 1961. He is a recipient of the Lyndhurst Prize (for his first book, Bourgeois Blues), a prestigious Centre National du Livre grant (for his novel Postérité), France’s Grand Prize for best foreign thriller (for his novel The Last Integrationist), and a Beaumarchais fellowship for his play Brothers in Exile. He is currently working on a memoir about his life in Paris.

Would you like to get involved with the DA France Diversity Caucus? Send us an email at [email protected].