This Summer, You May Be Phone Banked by DAP 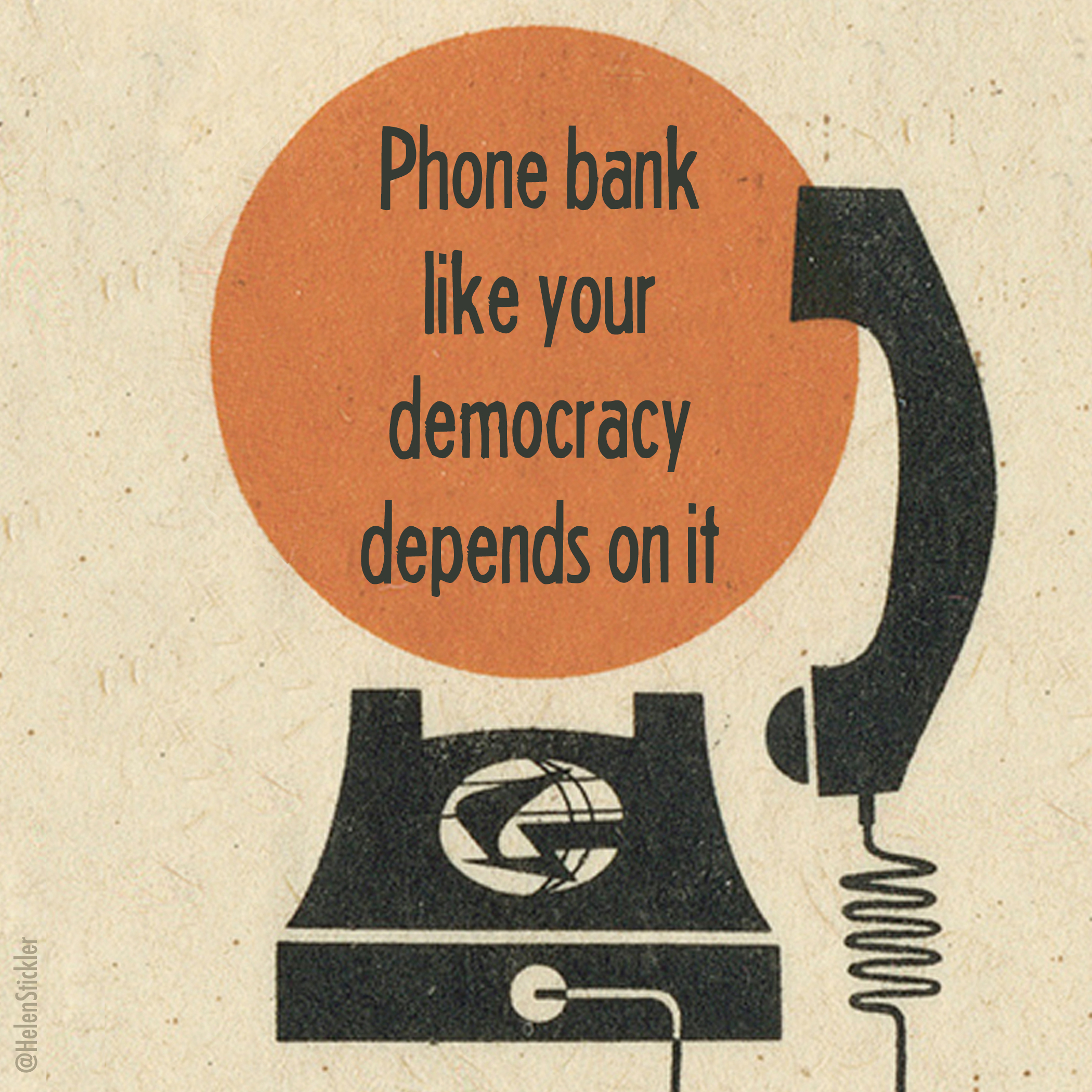 Democrats Abroad is helping DA Portugal conduct its first phone banking effort since 2016. A small, committed team of 10 DAP volunteers started contacting all DA Portugal members on Tuesday, June 23. Using Democrats Abroad’s CallHub technology to make calls and send texts from laptops or tablets, the team’s purpose is to reach out to DAP members, remind them to register, confirm voting-state details to ensure members are safely on their state voter rolls, and ask to spread the word to other Americans in Portugal.

Overseas Americans don’t get contacted as much as those living in the States. Feedback from those called say they like and appreciate the connection and reminder. And phone banking is measurably impactful: DA data shows members called by a phone banker are twice as likely to vote as those who aren’t contacted. That’s especially important this year as the overseas voter turnout in 2018 was just 12% of all Americans living abroad.

So, this summer, when you see a PT number on your phone that you don’t recognize, it might be a Dems Abroad Portugal volunteer with a reminder to register, vote, and spread the word. We hope you pick up, chat, and thank them for their time!