*On 8/22, the House Veterans’ Affairs Committee will hold a subcommittee hearing on “Housing our Heroes: Addressing the Veteran Homelessness Crisis”

Enhancing the Presence of DA Overseas and Improving the GOTV Program by Gene Gerth, August 17th, 2019

This article relates to ways used in the past by those of us in Democrats Abroad Korea to implement the above statements. The author of this article, however, is retired US Army, living in Korea, and many of the suggestions presented here require access to military-base facilities located overseas. Let me begin by stating that during my association with DA Korea, it has included times that we were a committee in formation, a fully recognized country committee, and a period of time when the committee seemed to be non-functional. I first became associated with DA in the early years of the Bush II Presidency. At that time DA Korea was in its formative stages. We did however, associate with Republicans Abroad Korea and conducted a few joint projects. The primary one was a joint sponsorship of a forum at a major Seoul Hotel with North Korean defector Kang Chol-Hwan, and author of the book “The Aquariums of Pyongyang”. The forum concerned human rights abuse in North Korea and was attended by several prominent Korean politicians and faculty members from various Korean Universities. However, this sort of cooperation would probably not be available today, due to the Trumpification of the Republican Party. When these events took place the Republican party folks in Korea primarily consisted of honest conservatives, who were interested in debating the issues in a sensible manner, rather than vilifying the opposition as enemies.

The Veterans and Military Families Caucus is made up of DA members from around the world who are willing and able to advocate on issues important to the veterans and their families within the United States of America and those living abroad. The Caucus welcomes any DA member. 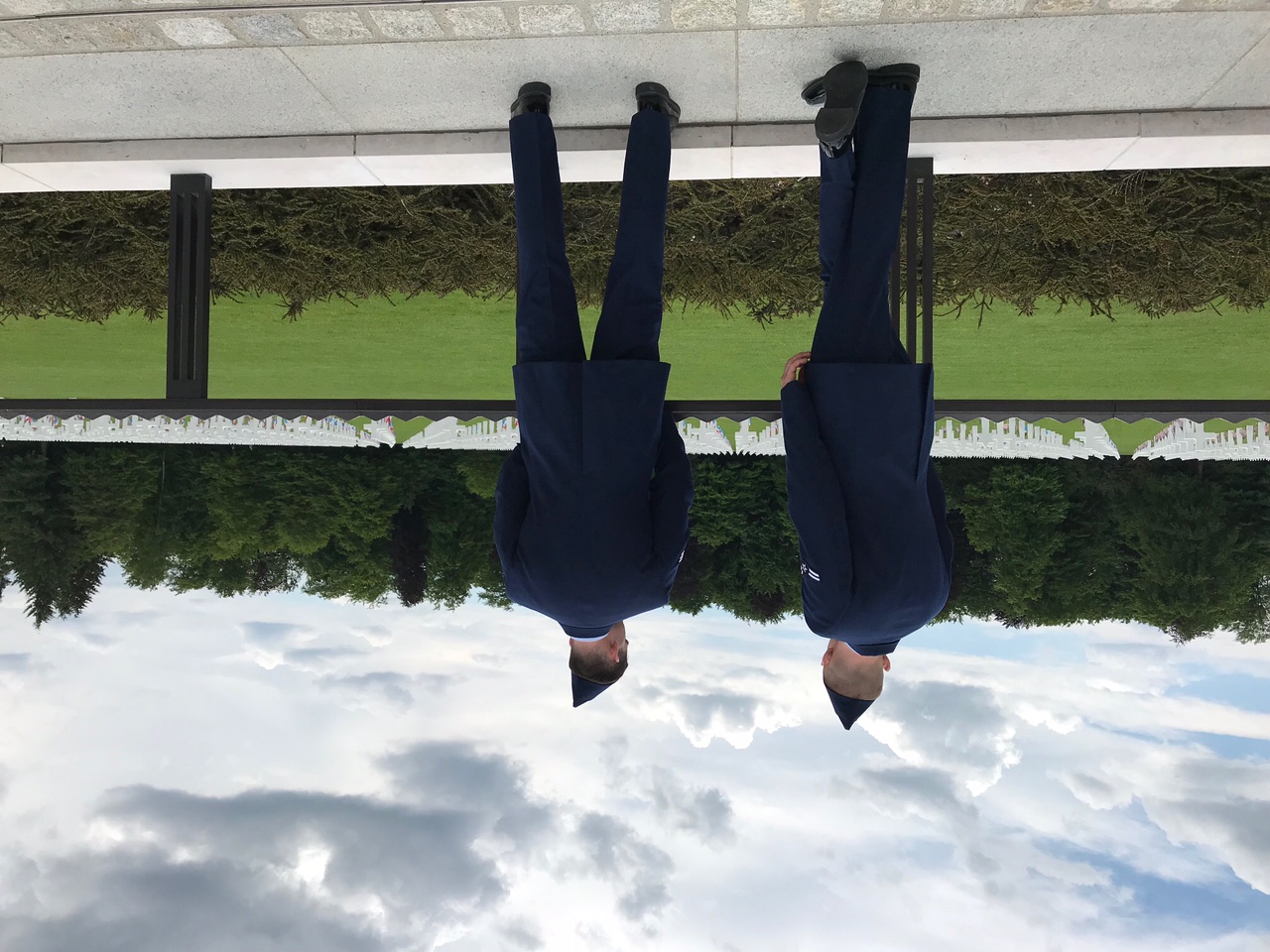 Democrats Abroad (DA) honors the men and women of the U.S. Armed Forces; their service deserves our deepest gratitude and respect. Government policies must reflect the interests of those who are serving and those who have served, including their families. This caucus will work within DA to achieve this.

We share and adhere to the principles and demands expressed in the platforms of both the Democratic Party and DA regarding veterans, active military and their families abroad.

We recognize and appreciate that all of the various groups, ethnicities, persuasions, identities, and beliefs that make up American society are present in our military; we share issues and concerns in common with the other DA caucuses. Discrimination has no place in the military and its ancillary organizations, nor the Veterans and Military Families Caucus.

The members of our armed forces, their families, and our caucus reflect the diversity of race, gender, religion, sex, age, national origin, sexual orientation, color, ethnicity, ancestry, marital status, veteran status, and ability that make up American society. Discrimination, intolerance, hate speech, and bigotry have no place in the United States Armed Forces, Department of Defense, Department of Veterans Affairs, or our caucus.

∙ Reach out to veterans, active duty and reserve military members as well as their dependents living abroad to encourage them to register to vote and to engage them in advocacy for our policy positions;

∙ Provide a forum for DA members to understand better the issues and concerns affecting our military forces, veterans, and their families outside of the United States; 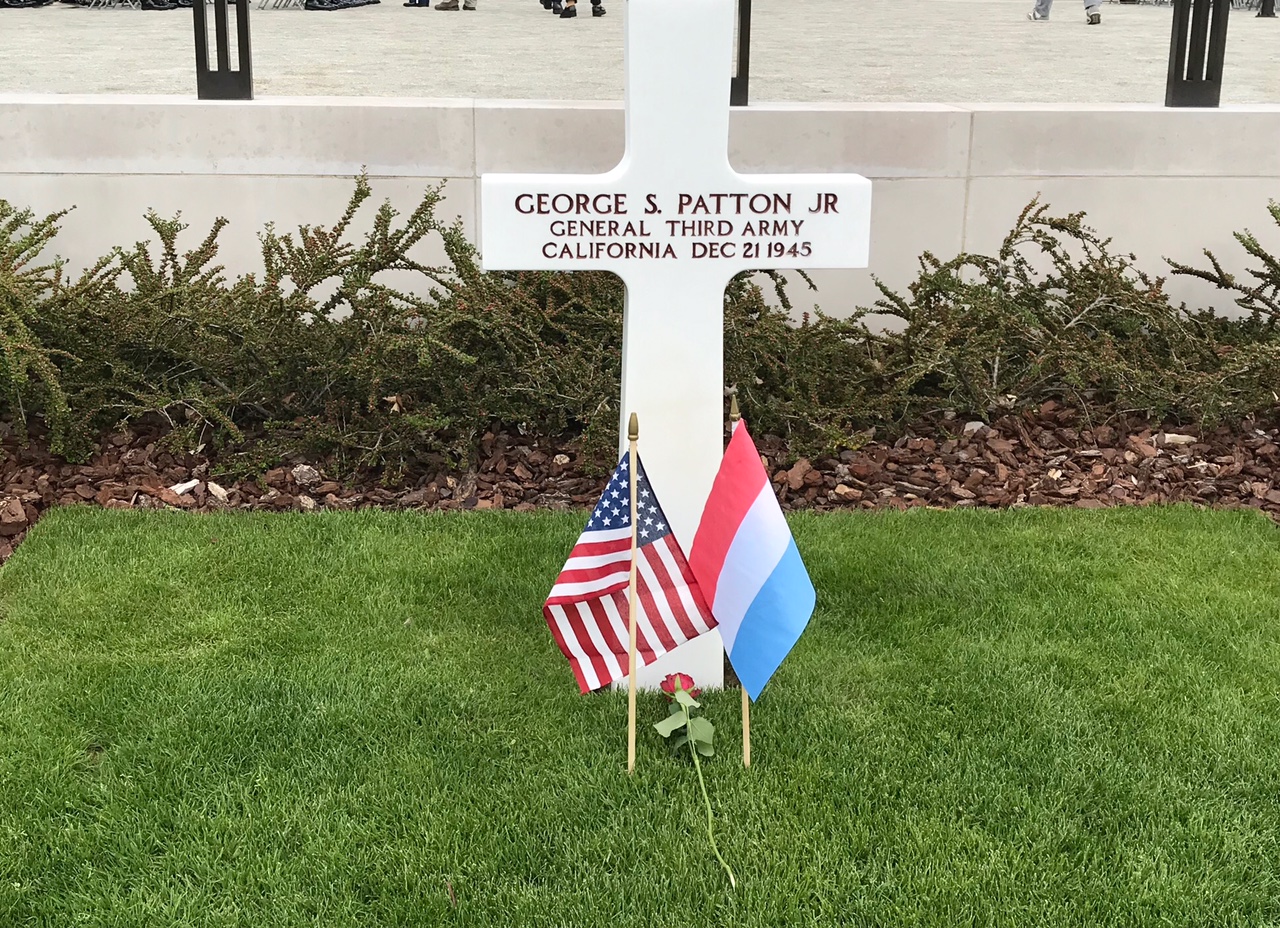 ∙ Exchange information and concerns with other DA caucuses and interest groups regarding relevant issues and shared concerns to ensure that as they impact veterans and military families, they are communicated among the broader DA community for a successful joint response;

∙ Establish and maintain contact with other American political organizations to find areas of joint concern regarding U.S. veterans and military dependents;

∙ Always strive to improve the DA Platform and organize advocacy efforts towards U.S. law and policymakers for issues pertinent to veterans, active military, and their families living abroad;

Democrats Abroad honors those who fought for democracy and freedom this Memorial Day. Our leaders and volunteers represented the organization in Memorial Day ceremonies across France, Luxembourg, the Netherlands and the Philippines last weekend, and will also participate in ceremonies this weekend in France. 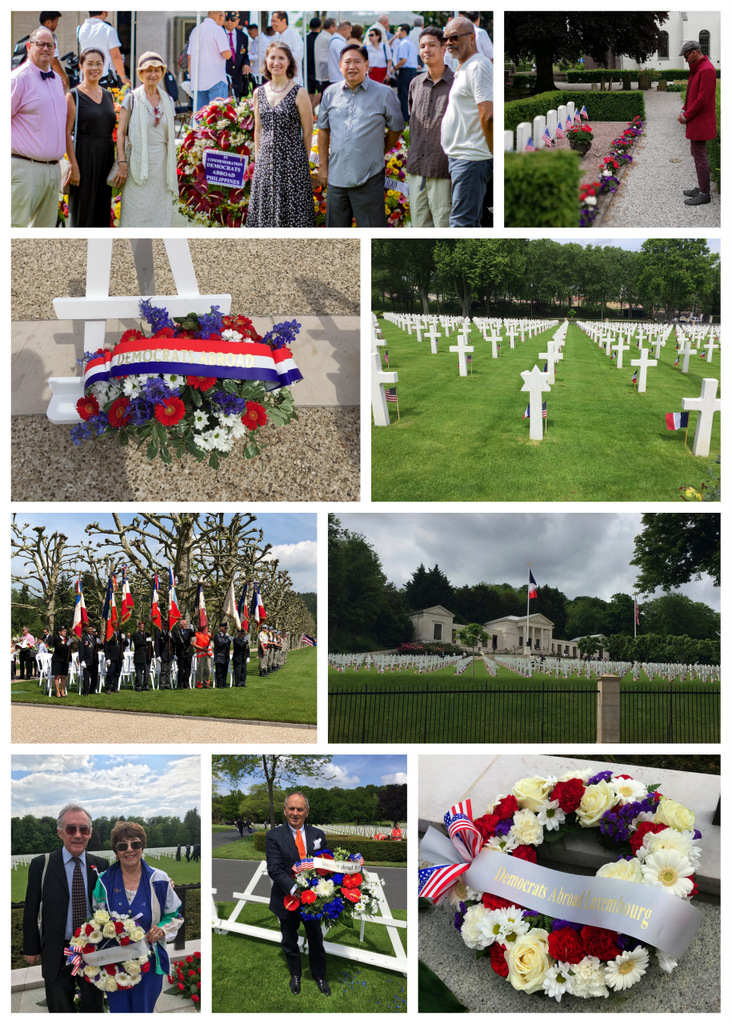